Who Has Standing In Wrongful Death Lawsuits? 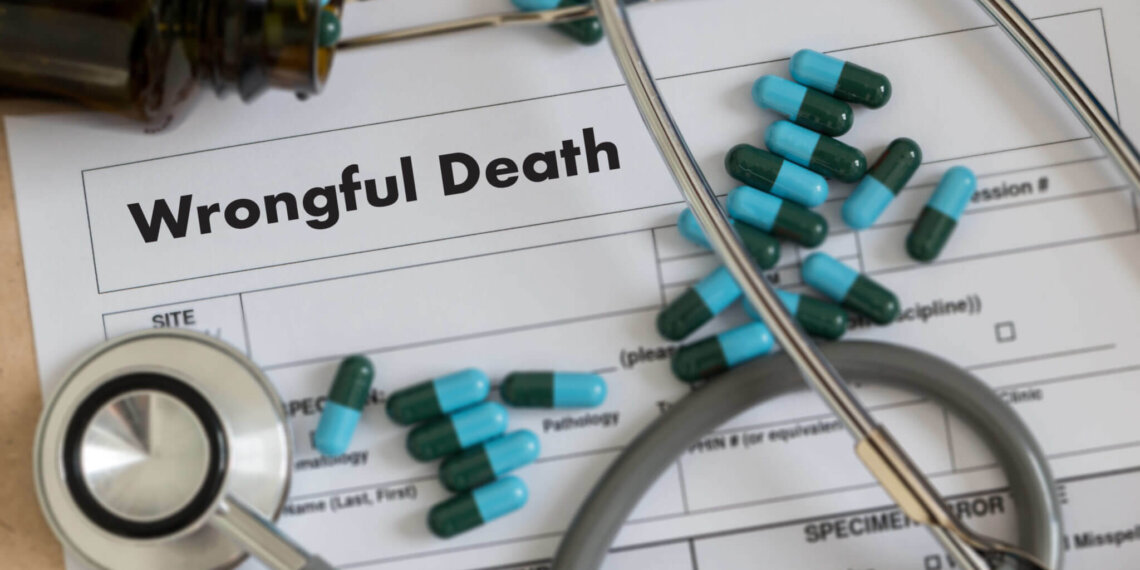 As lawyers, personal injury cases bring us into contact with people who have experienced great suffering. Indeed, the most common personal injury suits involve car accidents, workplace accidents, and medical malpractice, and those affected often have life-altering injuries. Perhaps the most challenging cases, however, are wrongful death lawsuits. These cases focus on deaths related to negligence, often in healthcare settings.

In order to bring a wrongful death suit, individuals need to have standing – but who exactly qualifies? It depends on the case, but in some states outdated standing laws may be causing families even greater harm, compounding their loss.

Today’s concept of standing derives from several historic concepts, including the Lord Campbell System and the Loss-to-Estate System. The Loss-to-Estate System is a highly formal sounding concept, but essentially means that in a wrongful death case, a lawsuit is brought under the decedent’s name. If the representative wins the case, the award is distributed to all identified beneficiaries of the estate.

While there are select scenarios in which the Loss-to-Estate System may apply, most US states rely on a variation of the Lord Campbell Act. Originally passed by British Parliament in 1846, the Lord Campbell Act established a legal framework under which wrongful death suits could only be filed by a specific beneficiary, one belonging to a category established by law. Beneficiaries may include spouses or children, parents or grandparents, or other financial dependents. Some states, including Florida, significantly limit who has standing to bring a lawful death suit.

In Florida, the legal framework that structures wrongful death suits is the Wrongful Death Act and, in keeping with the Lord Campbell System, the law establishes a set of potential beneficiaries – but it also includes a major gap. In cases of medical negligence, parents of single adults over age 25 do not have standing to recover damages for pain and suffering. Among some, this restriction has been deemed Florida’s “Free Kill” Law.

Restrictive statues like this one have several concerning consequences. First, as the legal team at Ward & Barnes describes, the major role of personal injury lawyers in wrongful death suits is as both emotional counsel and legal advocate. Typically, this would include elements like loss of companionship, but there is no room to include such a loss under Florida’s statute.

Florida isn’t the only state with restrictive and potentially harmful laws around wrongful death. Washington state’s wrongful death law has several similar problems. Not only does it exclude parents from suing for damages in the wrongful death of an adult child unless they are financially dependent on them, but they also need to be legal residents of the United States – no matter the age of their child at time of death. This latter restriction dates back to just after the passage of the Chinese Exclusion Act. It was a racially motivated restriction, designed to prevent the parents of Chinese immigrant workers from suing if they died in a dangerous working environment.

Many people are fighting to change restrictive wrongful death laws across the country so that they acknowledge the many forms of dependence and different types of relationships, but this is an uphill battle. Unfortunately, that often means compounding families’ losses in the aftermath of an untimely death. Grief is a lifelong wound, but restrictive wrongful death laws leave families feeling as though their loss is a lesser one because, in the eyes of the law, it is. 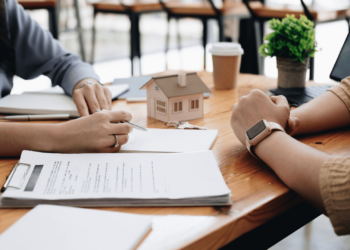