Who Should I Report My Gender Discrimination To? 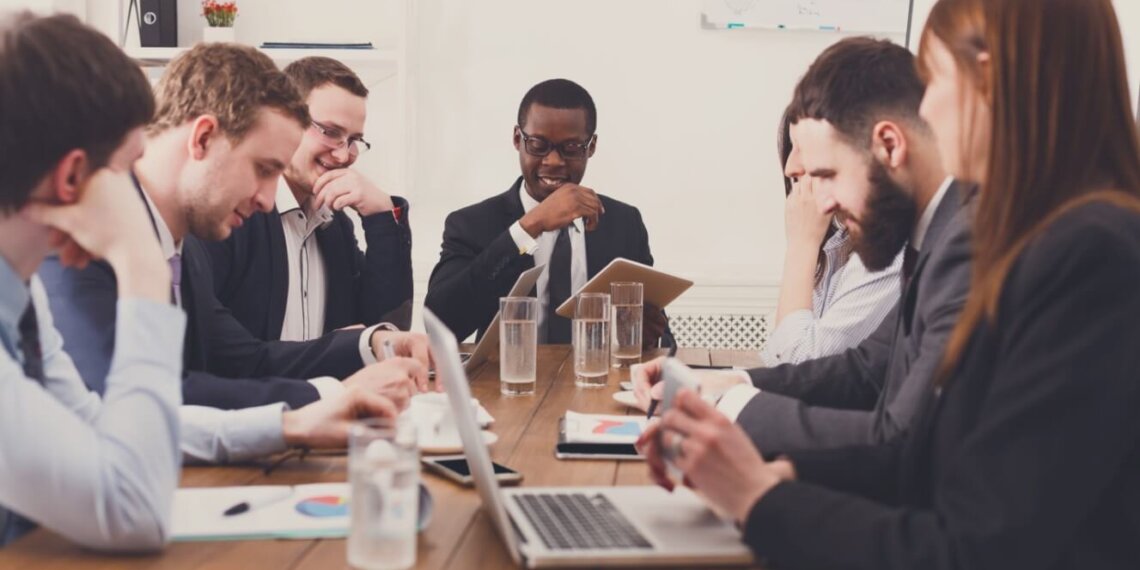 When you are applying for a job or have been working for many years, you expect to be judged not by your gender, but rather by your skills and ability to do a great job day after day. However, despite the workplace of today being extremely diverse and filled with leaders who are very progressive in their thinking, gender discrimination continues to be a problem for many workers, especially females. Continuing to earn less than their male counterparts in most occupations, working women today still face an uphill battle in many areas. Thus, when gender discrimination does take place in the workplace, it is important to understand your rights as well as how to file a complaint. To do so, you can speak to a Los Angeles gender discrimination lawyer to gain a better understanding of how California employment law will apply to your situation.

When you find yourself the victim of gender discrimination, speaking to your immediate supervisor is often the first step you should take. Just as it is with incidents of sexual harassment or other types of discrimination, letting your immediate supervisor know a problem exists can be the first step toward solving the problem. Whether you are upset about not getting a promotion or being paid less than male employees for doing the same job, it is vital you let those above you know you are determined to be treated in a fair manner. If need be, you can consult with an experienced employment attorney after meeting with your supervisor to discuss what occurred and what legal options may be available to you as the situation progresses.

When an incident of gender discrimination takes place, California gender discrimination law requires you to make every effort possible to solve the problem on your own prior to seeking outside help or filing any formal complaints or lawsuits. However, if you have spoken to your immediate supervisor, human resources manager, and others within the company and gotten nowhere, it is likely time you speak to a Los Angeles gender discrimination lawyer about the possibility of filing a formal complaint with the U.S. Equal Employment Opportunity Commission, commonly referred to as the EEOC. Known for pursuing cases of gender discrimination very rigorously, the EEOC can be of great benefit in situations where you feel you were discriminated against in your job search or while already employed due to your gender. However, since these cases always contain numerous complexities and conflicting stories of what has happened, always make sure you know exactly what you are getting into before filing your complaint by speaking first with an employment attorney who handles such cases on a regular basis.

Once you have met with an attorney and learned how California gender discrimination law may apply to your case, the decision may be made to move forward with filing an EEOC complaint. When you decide to do so, you will need to have as much evidence as possible showing how gender discrimination occurred against you. This should include such things as any emails or other documents related to your situation, performance reviews and evaluations, company policies contained in your company’s handbook, and anything else you feel may be relevant. When filing your complaint, you should try to be as thorough as possible, since this will determine if the EEOC believes you have a valid case. Yet prior to filing your complaint, always make sure you understand how an EEOC complaint will work in conjunction with California employment law by discussing your case with an attorney you can trust.

When investigating allegations of gender discrimination, the EEOC will take many steps to ensure it gets the information it needs. However, these investigations can often take as long as one year or even longer in some cases, so don’t expect a quick resolution to the problem. In companies or organizations where gender discrimination is common practice and has existed for many years, those responsible for the discrimination are often quite good at covering their tracks, making it more difficult for others to learn of their practices. However, since gender discrimination is a clear violation of the federal Civil Rights Act of 1964, federal investigators will usually be able to reach conclusions based on interviews with all involved parties and carefully examining company records.

Your Right to Sue

Even before an EEOC investigation concludes, California employment law allows you to contact the EEOC and request what is known as a Right to Sue letter. Once you have this letter in your possession, you then have the ability to begin working toward filing a civil lawsuit against the company or organization you feel is guilty of gender discrimination. Even if the EEOC concludes its investigation and determines you were not discriminated against, California gender discrimination law still allows you the right to pursue legal action. Since you know your career may be on the line once you begin a formal lawsuit, you should always make sure you have the best legal representation working on your case. Therefore, always work with an employment attorney who pays attention to the slightest of details and can point to a track record of success handling cases similar to yours.

If you file a lawsuit against your employer, expect there to be a high amount of conflict and tension while you are on the job. As in most of these situations, there will be people for or against you and your lawsuit. However, expect your employer to pull out all stops to paint you as nothing more than a disgruntled employee who is mad about not getting a pay raise or promotion. Even if you have a stellar track record over the years and have received excellent performance evaluations, it is best if you are prepared for anything once you take legal action.

Changes in the Workplace

As more and more employers have started to face legal repercussions over allegations of gender discrimination in recent years, many have started to make significant changes in the workplace. For example, in companies that are traditionally male-dominated industries, such as construction or automotive, employers are offering more opportunities to female applicants by changing their job requirements. Whereas before an employer may have required applicants to have a college degree or many years of job-related experience, many are now doing away with these requirements in favor of providing on-the-job training. With construction and other industrial careers suffering a severe lack of qualified applicants, many companies have now taken matters into their own hands and started to realize the negative effects gender discrimination can have on productivity and profits.