Why Daily Fantasy Is Just A Fantasy: Insider Trading Implications In Fantasy Sports 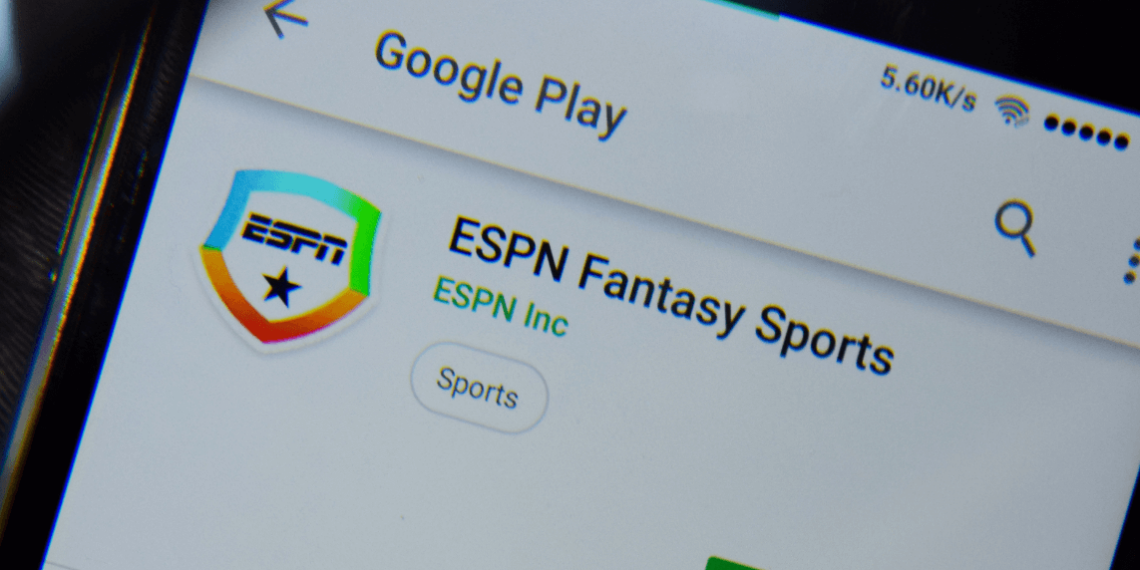 Anyone who has watched sports lately has likely been deluged in ads by DraftKings or FanDuel. These in-your-face ads promise winnings for participating in fantasy sports related to Major League Baseball, the National Football League and College Football. The legality of these vendors is now being reviewed by attorneys general across the country. These websites are allowed to legally operate under the Unlawful Internet Gambling Act of 2006 (UIGEA). The UIGEA penalizes individuals who place bets or transmit wages by use of the Internet. Since the UIGEA defines a wager as a game subject to chance, Fan- Duel and DraftKings are not considered illegal because they are not games of chance, but rather games of skill. These websites allow customers to pay to enter matches with other customers. Each customer selects a lineup of players for the day. The number of points a customer receives is directly correlated to how well statistically each of those players performed. A customer can perform well if he conducts sufficient research and could win hundreds of thousands of dollars.

For example, a casual player might pick Mike Trout, Hanley Ramirez and Paul Goldschmidt in an MLB contest because they are star sluggers. A sharp player might instead choose Curtis Granderson, Wilmer Flores and Lucas Duda because choosing players from the same team creates covariance, the Mets are at Wrigley, the Cubs have a right-handed flyball pitcher on the mound, the wind will be gusting out to right field, and the Mets are a road favorite.

Recently, daily fantasy has made news for all the wrong reasons. It was uncovered that employees from one daily fantasy site were using information gleaned from their own processes to compete against customers on another daily fantasy site. In fact, these employees were at an advantage because they possessed superior, nonpublic information at the expense of other paying customers. After these allegations became public, the New York attorney general got involved in determining if appropriate regulations are necessary to restore confidence in the market for daily fantasy.

Under traditional securities law, insider trading liability occurs “when an insider trades in the securities of his corporation on the basis of material, nonpublic information.” United States v. O’Hagan, 521 U.S. 642, 652 (1997); see also S.E.C. v. Obus, 693 F.3d 276, 284 (2d Cir. 2012). In these types of cases, the courts have found that there is a relationship of trust between “shareholders of a corporation and those insiders who have obtained confidential information by reason of their position with that corporation.” Chiarella v. United States, 445 U.S. 222, 228 (1980). A corporate insider can “disclose or abstain” from a transaction, which means telling shareholders what he knows and continues to trade, or not disclose and abstain from trading. S.E.C. v. Cuban, 620 F.3d 551, 553 (5th Cir. 2001). The primary reason that insider trading is disfavored is because it undermines the integrity and confidence that investors have in the market. See S.E.C. v. Yun, 327 F.3d 1263, 1276 (11th Cir. 2003).

A customer’s participation in daily fantasy cannot be considered a security instrument under securities laws; however, many of the same concerns are raised and court rulings on these types of cases could have an impact on insider-trading cases in other contexts. See Landreth Timber Co. v. Landreth, 471 U.S. 681, 686 (1985) (noting that security instruments are intangible assets such as a note, stock, treasury stock, bond or debenture).