Why Plan Your Own Funeral? 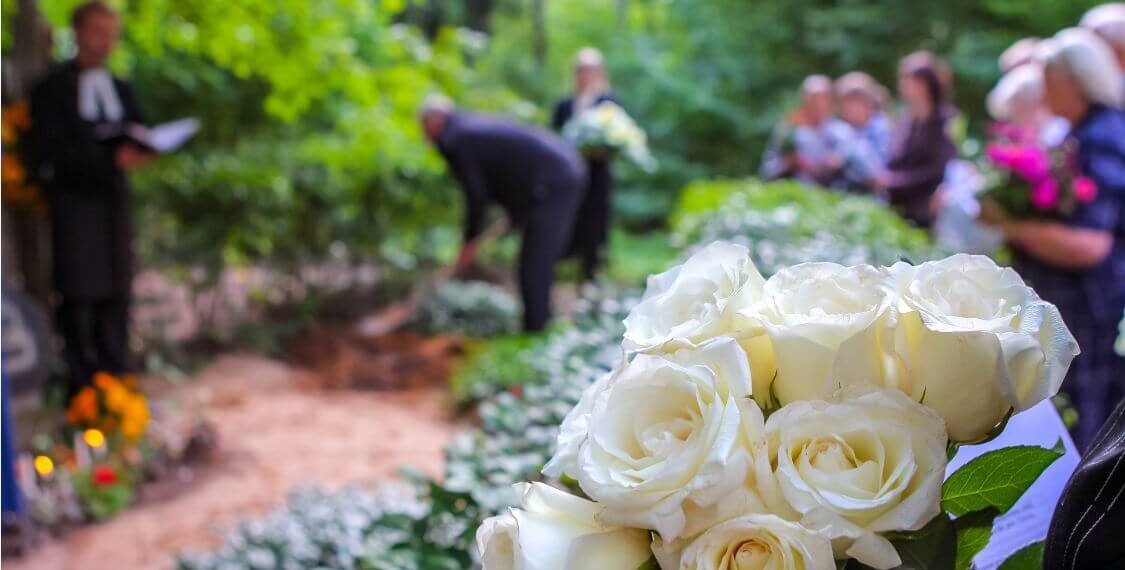 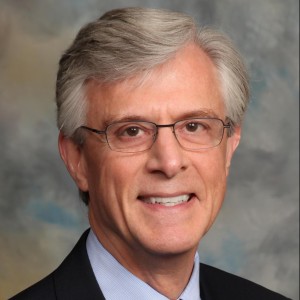 It would be an understatement to say that my mother was finicky about certain things. The day after her death, my two sisters and I were discussing funeral arrangements. One of them asked, “What do we do about her hair?” Being a guy, I naïvely replied, “I think she wanted a closed casket; so, it shouldn’t matter.” That same sister aptly responded, “Well, you know mother!”

I had prepared my mother’s estate plan documents, including a basic guideline to help her plan her funeral. Later on, she told me that she had completed her assignment, but I had never looked to see what she had written. Here’s what I found behind the Memorial Instructions tab of her estate plan portfolio binder:

When I visited Bryan-Lee Funeral Home in Raleigh and viewed the casket and vault room, I saw the cheapest to the most expensive. Put me in (please) the very cheapest. I would be okay with even the cheapest one they had that day. Also, you don’t need to have a beautician to fix my hair, because you can leave the casket closed. And you can have me dressed in night clothes or day-wear. I want you children to have my jewelry, if you want it, so you can leave that off, too. If Montlawn will be okay with a liner, instead of a vault, you will save a hundred or two hundred dollars there. Also, if Southbridge Fellowship is not into a church by the time it’s needed, you can use either Bryan-Lee or Providence Baptist if they will allow it.

As I read that memo to my sisters, we laughed and teared up at the same time. It showed clearly how well our dear mother knew her children and herself. In addition to providing a well-needed moment of levity, it answered every question about which we could easily have argued.

Not wanting the funeral director to think that we were cheapskates or were being disrespectful of our mother by not spending an elaborate amount of money on a casket, I showed him the memo. He burst out laughing and proclaimed that we had just saved about an hour of comparison shopping.

Planning a funeral can be likened, somewhat, in its details to planning a wedding. However, following a death, decisions must be made relatively quickly, when loved ones are often not able to think clearly.

Bryan-Lee Advance Planning Director George Yuhas has a list entitled, “104 Things that Must be Done on the Most Difficult Day of Your Life.” He reports the number one frustration funeral directors have is when there has been no pre-need planning. Waiting until death (known as at-need planning) adds unwelcome burdens to existing grief and anxiety, especially when disagreements surface.

Documenting final wishes is greatly beneficial and appreciated by everyone involved. You can include them with your estate plan documents.

Bryan-Lee Funeral Director Harold Hill recently said, “The first question most people ask is, ‘When can we get death certificates?’ But, often, the family doesn’t even have all the biographical information required!”

Your friends and loved ones will remember you one way or the other — either you made things easy, or you off-loaded a burden. Which do you want? Joseph Mitchiner