Will Past Be Prologue as Opioid Cases Head To Trial? 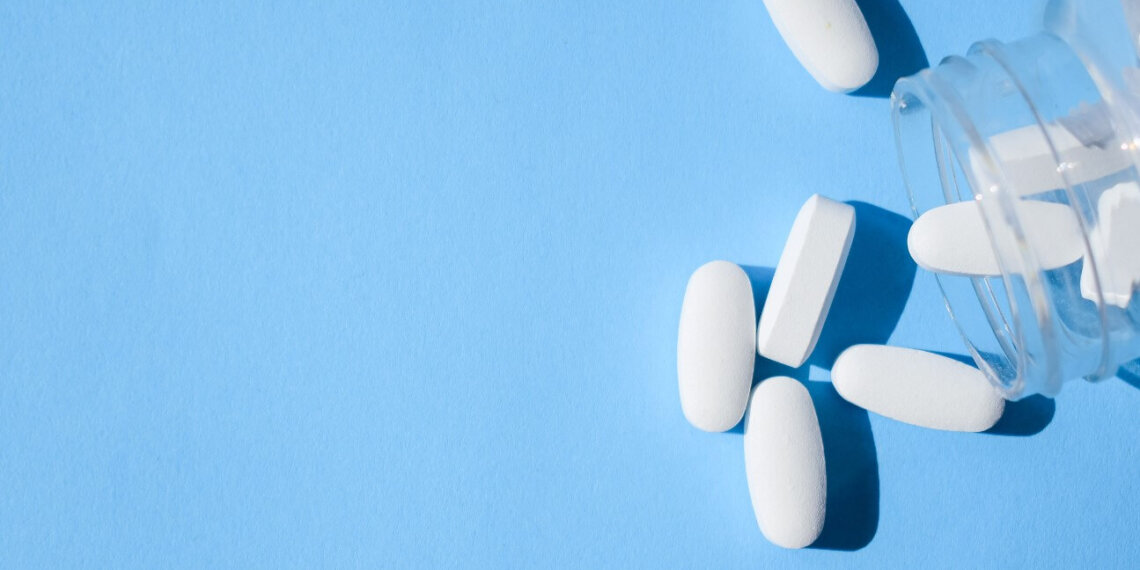 Anyone who has ever taken a look at an investment prospectus is familiar with this disclaimer language: Past performance is not an indicator of future results.

That may be true as it relates to mutual funds, but it certainly doesn’t apply to the lawsuits and regulatory actions state attorneys general, the U.S. Justice Department, and federal regulators brought against the tobacco industry, the big banks and investment houses that caused the foreclosure crisis and the near-collapse of the global economy, and myriad other corporate bad actors.

Unfortunately, past performance has absolutely been predictive of the resolution of these cases: the offending corporations pay a large fine or settlement with shareholder dollars, none of the corporate officers responsible for the illegal acts is forced to fork over a dollar or spend a day in jail, and victims walk away with little or no compensation.

Eventually, the industry reached a settlement with state AGs who sued to recover the Medicaid costs associated with treating smokers. The tobacco companies agreed to pay out $246 billion over 25 years. The lion’s share of the money was supposed to be used to fund smoking prevention and cessation programs and compensate victims. Instead, the states are using the settlement dollars to close budget deficits and dole out tax cuts. And the tobacco companies? They continue to blithely kill people and are as profitable as ever.

While not as deadly, the outcome of the cases precipitated by the rampant financial fraud that almost brought down the world economy and resulted in 10 million people losing their homes, is equally distressing. Neither the scam artists who bundled thousands of bad mortgages into impenetrable bonds nor anyone at the ratings agencies who stamped them “Grade A” spent a day behind bars. They simply doled out a bunch of money in fines and went along their merry way—with billions of government bailout dollars in their pockets. Meanwhile, the homeowners whose dreams were shattered are still living post-foreclosure nightmares.

Now, as the cases filed against the drug companies responsible for the opioid epidemic that has devastated families and communities across Ohio and the nation move closer to trial, I’m afraid this scenario is about to play out again. For proof we don’t need to look beyond the offer the Sackler Family, the sole owners of Perdue Pharma and the gang that invented Oxycontin, just made to settle the thousands of suits that have been filed against them.

In exchange for pushing a drug they knew was both highly addictive and incredibly lethal, the Sacklers are willing to pony up $10 to $12 billion and walk away from Perdue which has filed for bankruptcy protection. The settlement won’t make a dent in the family’s considerable fortune which includes billions of dollars they siphoned away from the company as the lawsuits against it began to roll in. And of course, none of the Sacklers have been indicted for so much as felonious assault, even though they are drug lords on par with Pablo Escobar and “El Chapo” Guzman.

Like the Sacklers, no CEO, CFO, marketing director, or board member of the other 22 drug companies who are defendants in the National Prescription Opiate Litigation faces criminal prosecution for offenses that would earn a street-level pusher a decades-long jail sentence—or the death penalty. If the outcome of cases like this teaches us anything, it’s this: you’re a lot less likely to go to prison if you commit a crime from a corporate board room, laboratory, private jet, or posh resort, than if you hold up a convenience store or sell drugs to an undercover cop.

Which explains why outrageous corporate lawlessness continues. Tobacco executives commit perjury, financiers rip people off, the Sacklers falsify research and spend millions to convince doctors to prescribe their dangerous drug because they know, at the end of the day, they’re not going to end up in an orange jumpsuit standing in front of a judge who is about to sentence them to 10 or 20 or 30 years is some hellhole of a prison.

This shortcoming in our judicial system isn’t problematic simply because its fundamentally unfair, its problematic because it perpetuates and incentives unfettered corporate greed that puts all of us at risk. Marc Dann