Hop on the Windows 10 Bandwagon or Sit on the Sidelines? 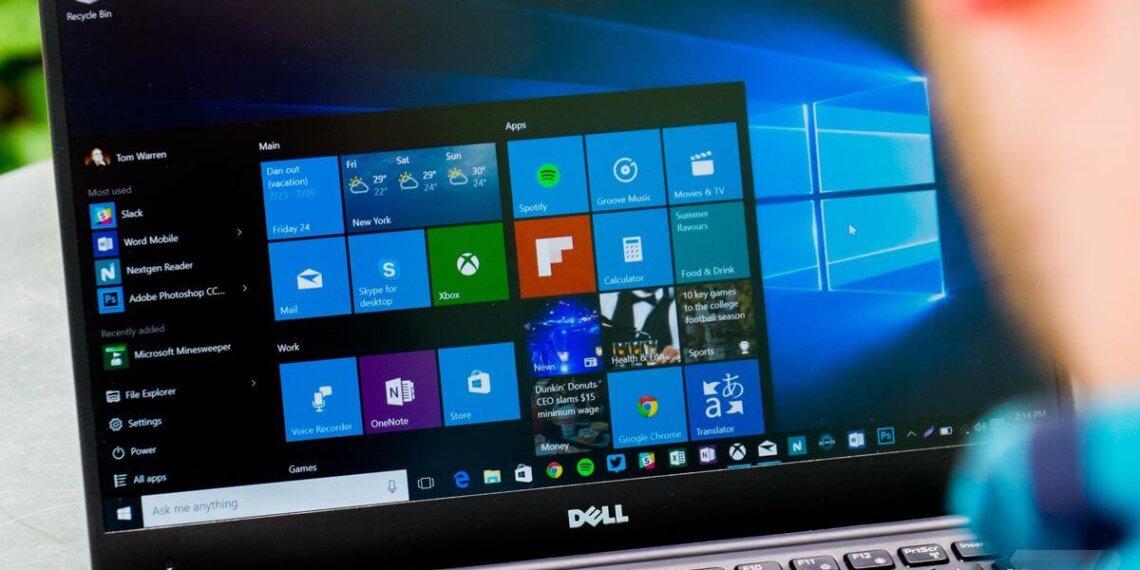 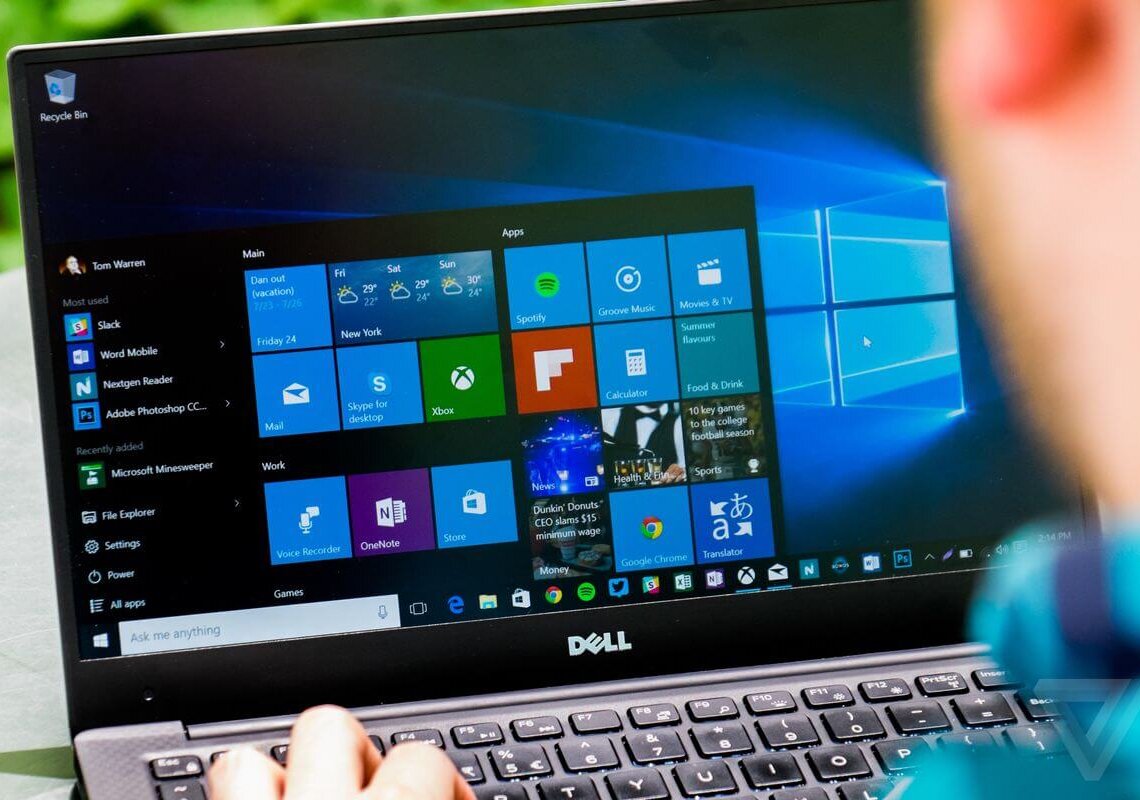 Microsoft has established a reliable pattern with regards to operating system adoption. Windows XP (hit) was followed up by Windows Vista (miss). Windows 7 (hit) came to the rescue to be followed by Windows 8 (miss). Is Microsoft due for their next big hit with Windows 10 (Microsoft is skipping 9)? It’s still too early to tell how the market will respond, but initial reactions are very positive. Best estimates for an initial production release point to April 2015, though there has been no firm release date announced as we go to press.

Windows 7 and Windows 8 are both solid operating systems, but with vastly different objectives. Windows 7 was designed for desktop and laptops while Windows 8 was primarily designed for tablets and touchscreen ultrabooks (many of which are convertible to tablets). While Windows 8 ushered in a wide array of new touch-screen enabled devices, consumers balked at the new metro user interface and lamented the disappearance of the start button. The stopgap Windows 8.1 version helped a little, but fell short of expectations.

The marketplace’s negative reaction to Windows 8 slowed overall sales of new computer hardware. That’s a shame because many amazing new ultrabooks and tablets are specifically designed to take advantage of the useful features of Windows 8. I love Windows 8.1 because I love my touch-screen Lenovo Yoga. It’s a thin/light convertible ultrabook and tablet with a great integrated keyboard and stellar battery life. I dock the Yoga to a real keyboard and mouse with external screens at the office and at home.

Going a step further, Microsoft created the Surface as a way of helping push the envelope of what Windows 8 can be as a tablet. I got my Surface the day it came out and I tried to use it for a while, but ultimately found it wasn’t the right device for me. A pure tablet is too big for my pocket (that’s why I have a phone) and has a keyboard that’s too small for serious work. Still, I know many Surface and iPad users who love them. I highly recommend you visit your favorite retailer for a hands-on experience with several different devices because there is no such thing as one size fits all.

Please note, however, that most computer systems sold at retail stores are consumer grade home systems. If you purchase a device for business use, you can get a good idea of what works for you, but you should get a business-class system when making your actual purchase. Business-class systems can connect to your office network, have a TPM chip for encryption purposes and generally include a multi-year, on-site, next business day warranty which is important as time is money.

A vast majority of my clients still deploy Windows 7 for desktops and have no desire to go to Windows 8 on their non-touchscreen devices. Over half our clients, however, are purchasing Windows 8.1 Pro ultrabooks rather than Windows 7 on laptops.

So, what does Windows 10 look like? It’s kind of a mashup between Windows 7 and Windows 8. Windows 10 keeps Windows 8’s wonderful support for touch screens and adds user-friendly customization options that allow you to make your system more or less appear like Windows 7 (a huge plus for non-touch-screen systems). The start menu is back in all its Windows 7-style glory. By default, the Windows 10 start menu includes touchable live tiles. If your preference is to operate like Windows 7, however, you can simply remove all the tiles. Going to the other extreme, for those that want the full Windows 8 style touchable start screen, that’s an option as well.

Windows 8 was all about Microsoft making a bold change and taking a hard line focused on having Windows operate on tablets the same way it operates on desktops. Windows 10 seems all about compromise and trying to make everybody happy. I think it’s a good thing.

Will Windows 10 be a hit? I believe it will.