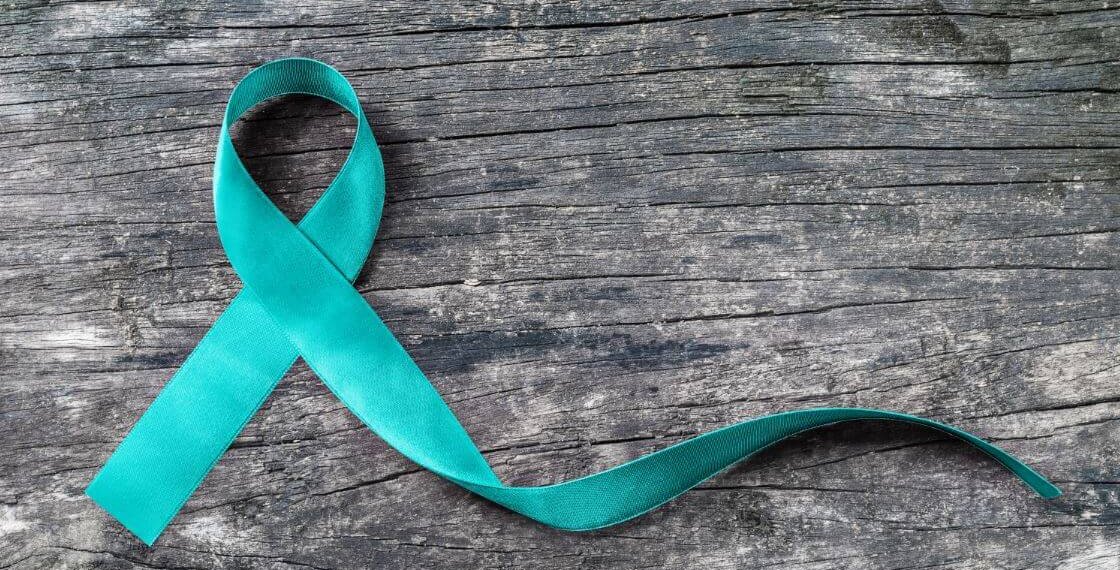 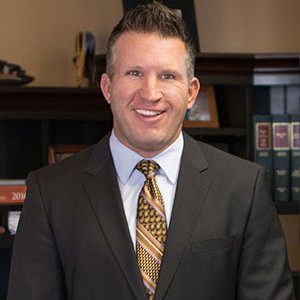 We know that workers’ compensation can help cover a worker’s medical expenses after a physical injury or disability occurs while on the job. However, the lines are much more blurred when it comes to mental injuries and PTSD that is a result of one’s occupation.

Post-traumatic stress disorder (PTSD) is defined as symptoms that manifest whenever an individual is subject to the threat of harm, death, serious injury or sexual violence. While this may not be the norm for most in the workplace, certain high-stress occupations open the door of possibility for these injuries to take place. Examples include:

While a handful of states allow PTSD claims regardless of occupation, many states only allow claims if workers fit into selected occupations.

Today, whether a PTSD claim is covered depends on which state the person works and lives. A few states have taken steps toward ensuring that workers with the most stressful jobs are protected should PTSD cause difficulties for them.

In March 2018, Florida lawmakers signed a bill to expand workers’ compensation coverage to include PTSD injuries commonly reported by the state’s firefighters, police officers, paramedics and other high-risk professions. This law was enacted both to help workers financially and to decrease the high suicide rates among first responders.

Additionally, the state of Colorado has enacted a new law that will redefine the definitions of “psychologically traumatic event” and “serious bodily injury” in workers’ compensation claims so as to offer PTSD coverage to more types of workers who have experienced traumatic events.

Here’s how some other state address PTSD in the workplace:

Minnesota. PTSD claims are covered under the state’s workers’ compensation law as long as the employee is diagnosed by a licensed physician or psychologist and the employee meets the Diagnostic and Statistical Manual of Mental Disorders criteria. This is the only type of mental/emotional injury claim currently recognized in Minnesota.

Wisconsin. While PTSD isn’t specifically address in the statute, mental injuries can potentially be covered if the circumstances resulting in the injury arose under extraordinary duress. This stress must be much more than the expected emotional strain that the employee encounters on a daily basis without injury.

Iowa. Mental injuries are compensable in Iowa and PTSD may be covered without any physical injury to the body, so long as the work stress and conditions leading to the problem can be proven to be worse than the average experience of people in the same profession.

Nebraska. PTSD will only be covered by workers’ compensation law in Nebraska if there is also a physical bodily injury. Mental injuries are not compensable on their own. The only exception is first responders (sheriffs, deputy sheriffs, police officers, state patrol troopers, volunteer or paid firefighters, emergency medical technicians, and paramedics). For these workers, compensation for PTSD may be covered.

South Dakota. There must be a physical injury to the body for a South Dakota employee to receive compensation for consequential mental injuries.

Unfortunately, many other states haven’t even begun to address the problem of PTSD in the workplace, and many employees go without benefits for their mental health.

With the help of WILG and other organizations, we have hope that this will gradually change — state by state.

Colorado injury attorney Mack Babcock has spent a majority of his professional career committed to fighting for the rights of injured workers in Denver, Littleton, Aurora and throughout the state.