You Have the Right to Remain Informed About Miranda Rights 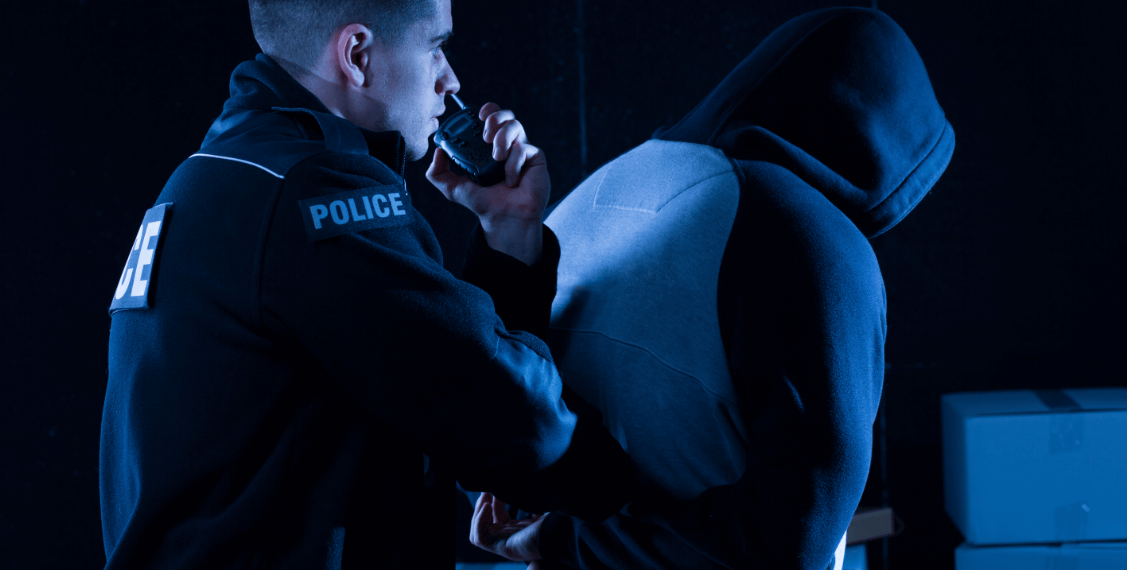 About once a week, I have a criminal client who, after telling me about their encounter with the police, leans in conspiratorially and says slyly, “But hey, we can get this thrown out … the cops didn’t read me my rights.” It’s at that point that, reluctantly, I pat their shoulder comfortingly and say mournfully, “Yeah, they didn’t have to.”

Many potential clients are confused about their own constitutional rights that give them counsel when facing incarceration and protects them from incriminating themselves (they shouldn’t feel bad – many lawyers are confused about these rights, too). We all watch television and, at the moment of truth, when the detective slaps the handcuffs on a suspect, they start with the all-too-familiar: “You have the right to remain silent … ” They are colloquially called the Miranda warnings because they stem from the U.S. Supreme Court’s 1966 decision in Miranda v. Arizona. Miranda stands for the proposition that before police can conduct a custodial interrogation, they must advise a suspect of their right to remain silent and that they can have an attorney if they want one regardless if they can afford it. The warning must go further and the police have to tell the suspect that if they do speak to investigators, what they say can and likely will be used against them.

So why don’t police officers read people their Miranda rights in every arrest? Often, the answer is one of two reasons: either the police-citizen interaction wasn’t a custodial interrogation or the police weren’t interested in asking the suspect any questions (or didn’t ask them any questions). Let’s take the first reason. Many encounters between police and a citizen are not classified as custodial interrogations under the law. For example, the case law says that an officer who pulls a person over for speeding and asks them if they’ve been drinking isn’t doing so in a custodial setting. What constitutes a custodial setting, you ask? An excellent question and the short answer is: it depends. If any officer takes a citizen’s driver’s license that usually constitutes a custodial setting and even an arrest. On the other hand, an officer in full uniform, armed with a weapon and using his blue lights on his patrol car doesn’t constitute a custodial setting (theoretically, a citizen could be free to leave … but, yeah, I’d like to see how that works out).

The second scenario is far more common – the officer may not want to ask the individual any questions. For example, if a person breaks into a convenience store and steals some items and the entire episode is captured on tape where the person’s face and features can easily be seen there, probably isn’t a reason for the officer to interrogate the suspect.

So are there times where an officer must read a person her Miranda warnings? Only if the officer wants to use the answer in court. If an officer meets with a person in a custodial setting and fails to give the warnings then any incriminating answers are inadmissible in court. The exclusionary rule, first described by the Supreme Court in Mapp v. Ohio, serves as a check on law enforcement overreach. The idea is that an investigator will provide the warnings because they are motivated to have their best evidence admissible in court. In Davidson County, there have only been a few occasions where the admissibility of a confession turned on whether or not a person provided Miranda warnings.

In the end, if a potential client approaches you with a scenario where they have talked to law enforcement (or even if they haven’t) and they tell you that the officer “didn’t read me my rights,” then reach out to an experienced criminal defense attorney to help you run the traps that relate to Miranda warnings. You do have, after all, the right to an attorney. Rob McGuire