You Might Be Responsible for Someone’s Death Without Knowing It 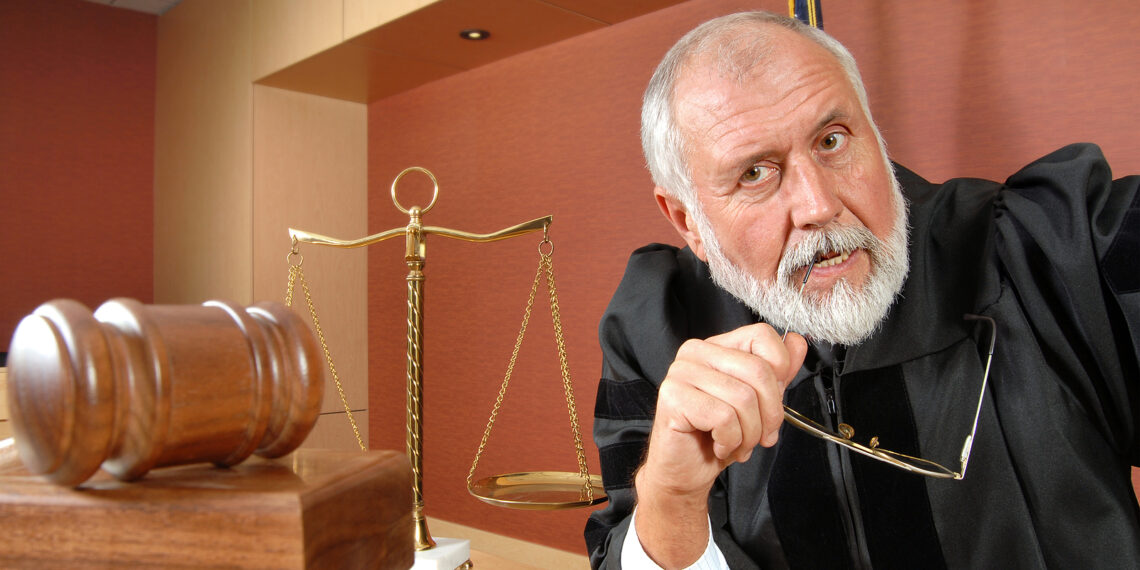 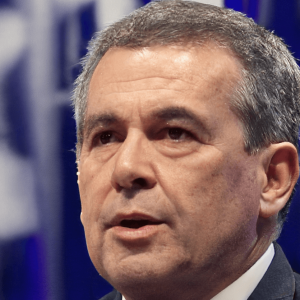 There are many ways you could bear legal responsibility for death without knowing it. For example, you could inadvertently do something that causes an accident or deliver a food gift that’s poisonous to the recipient. Medical malpractice cases are quite common, and unsafe conditions on your property could cause death. No matter whether you intended harm to the victim, the survivors could file a wrongful death lawsuit. These suits seek monetary compensation based on wrongful death. You can read more on the subject here, as you need to know that it is crucial to have an attorney for such legal matters.

According to an article posted at law.jrank.org, beneficiaries who can file wrongful death claims include immediate family members, but that’s rapidly changing.

New Rules About Who Can File for Wrongful Death

What Is Wrongful Death?

Wrongful death is defined as some type of misconduct or negligence that leads to a person’s death. It can include many things, and someone might remain unaware that their actions were responsible. According to experts, wrongful death wasn’t legally compensable until the middle part of the 19th century. Then, over many years, states began legalizing the process of filing for financial damages. Today, people can sue for lost wages, financial costs, and non-economic pain and suffering.

Wrongful death claims apply to all types of accidents, medical malpractice, product liabilities, and willful murders. Many people were outraged when O.J. Simpson was found not guilty, but he eventually lost his wrongful death case. People, companies, and government agencies can be held accountable for negligence in wrongful death cases.

On one side or the other, likely, you’ll eventually be involved with a wrongful death case. Recently, Covid-19-related claims have increased an already high number of wrongful death claims. Generally, employers are being held liable for failing to keep their employees safe. Some people argue that workers’ compensation claims are sufficient, but the wrongful death claims continue. These cases are generally tough to win, but many plaintiffs do succeed.

There are many reasons why people pursue wrongful death claims. Such cases usually include almost any death caused by negligence. The legal standard applies to what a reasonable person would do. The top causes of wrongful death lawsuits include the following:

Filing a wrongful death lawsuit against a state or local government requires a state that has waived its sovereign immunity from lawsuits. Many states have found it politically correct to waive their immunity. Hiring an attorney is important for both prosecuting or defending a wrongful death case.