‘Your Honor, We Next Call to the Stand in Taiwan … ’: Videoconferencing & the Confrontation Clause 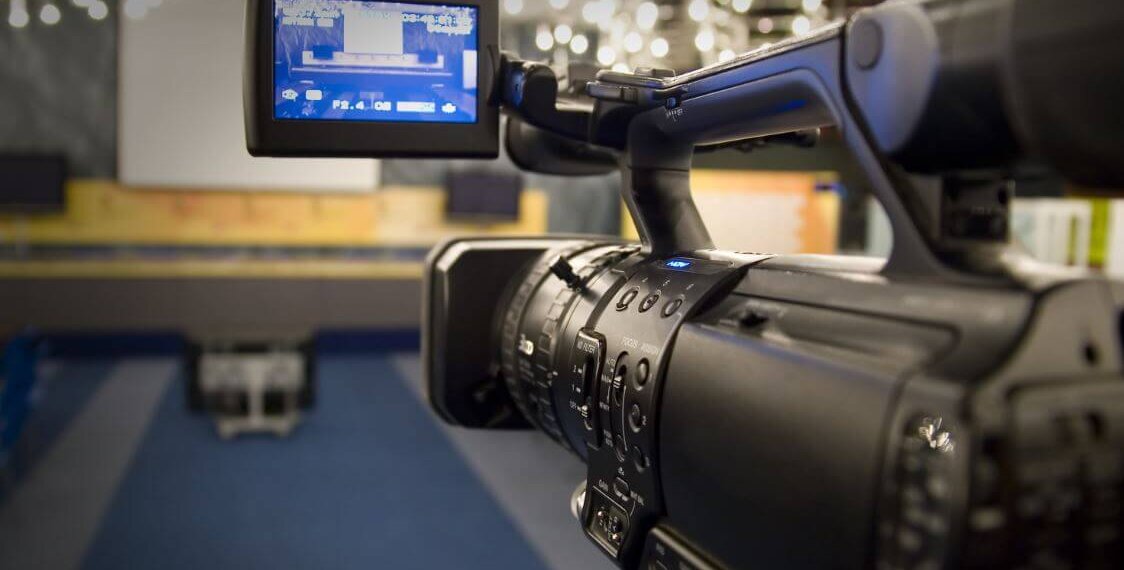 As it has been etched into our legal system by our Constitution, the right to face-to-face confrontation of an accuser has long been a customary procedure not only in the United States, but throughout the world. The importance of this right can be traced back to biblical times. For instance, in describing the Roman governor’s treatment of Paul, the Acts of the Apostles contains the following passage:

I told them that it is not the Roman custom to hand over anyone to death before they have faced their accusers and have had an opportunity to defend themselves. See Acts of the Apostles, 25:16

As is true with the legal profession itself, the manner in which confrontation is effectuated in modern-day practice has been dramatically impacted by technological advancements. While an interpersonal conversation from miles away was impossible at the advent of our legal system, a client in Tokyo is now able to conduct a “face-to-face” meeting in real time with his attorney in the United States through Skype, FaceTime, or any number of other mediums readily available to anyone with a compatible device and an Internet signal.

Although these technological advancements have fostered economic growth by removing communication barriers that previously would have precluded representation, they have also affected the traditional procedures and ideologies underlying the Sixth Amendment’s confrontation clause. The ability to directly connect with individuals in a real-time, cost-effective manner – regardless of their location – raises an important question: does the confrontation clause ensure an individual the right to in-person examination? As discussed more fully infra, the absence of any definitive framework and the extension of seemingly limited precedent has caused uncertainty and confusion about the future of the defendant’s right to confront their accusers.

No Clear Precedent: The Blurry Landscape

The seminal case addressing this issue is the United States Supreme Court’s decision in Maryland v. Craig, 497 U.S. 836 (1990). Therein, the Supreme Court considered the constitutionality of a state statute that permitted minor victims of sexual assault to testify via a one-way closed circuit television if the court determines that the child’s courtroom testimony would result in the child suffering serious emotional distress such that they could not reasonably communicate. In affirming the procedure, the Supreme Court held that a defendant’s right to confrontation does not include an absolute right to a face-to-face meeting with the witnesses against them at trial. Id. at 836-837. The Supreme Court stated that the use of alternative procedures such as a closed circuit television may satisfy the confrontation clause so long as they are “functionally equivalent to [what is] accorded live, in-person testimony.” Id. at 851. The court further clarified that a defendant’s right to confront accusatory witnesses may be satisfied absent a physical, face-to-face confrontation at trial only where: (1) the denial of such confrontation is necessary to further an important public policy; and only where (2) the reliability of the testimony is otherwise assured by the other elements of the confrontation right, “including testimony under oath, the opportunity for cross-examination, and the opportunity for the judge, jury, and the defendant to view the witness’s demeanor as he or she testifies.” Id. at 850-851.

Despite the seeming limitations of the Craig decision (a case involving a state statute that permitted minors to testify via closed-circuit television in certain circumstances), courts have extended the rationale to other cases. For instance, the Sixth Circuit Court of Appeals sanctioned the trial court’s procedure of conducting a suppression hearing via video-conferencing. See United States v. Burke, 345 F.3d 416 (6th Cir. 2003). After the court denied Burke’s suppression motion, Burke appealed to the Sixth Circuit, arguing, interalia, that the trial court’s failure to conduct an in-person hearing violated his constitutional right to confrontation. In affirming the trial court’s decision, the Sixth Circuit noted that the defendant’s right to confrontation was not absolute, and that alternative means of confrontation, such as video communications, may be acceptable where “necessary to further an important policy.” Id. at 426. Although not expressly stated, the court intimated that permitting non-traditional (i.e., video) testimony should be permitted where the absence of said testimony would permit a material injustice at trial.

The Sixth Circuit also rejected Burke’s argument that the use of video-conferencing software violated his Fifth Amendment due process rights. The court noted that Burke, himself, was physically present at the hearing and that the judge was the only party who was “absent.” Id. Thus, Burke’s right to be physically present at the hearing was not violated, nor was the fairness of the hearing thwarted by the judge’s “absence.” Id. The court also relied upon the fact that “the process due at a suppression hearing may be less demanding and elaborate than the protections afforded [to a] defendant at the trial itself.” Id.

Ohio state courts have also addressed the nature and scope of a defendant’s right to in-person confrontation. In State v. Johnson, 2011-Ohio-3143 (Ohio App. 1st Dist. 2011), the defendant challenged the trial court’s procedure of permitting the state to elicit testimony from its witnesses via two-way, closed-circuit television after there had been allegations of badgering and intimidation by Johnson’s family. The First District ultimately determined that the trial court’s procedure did not violate Johnson’s confrontation rights. Applying the factors set forth in Craig, supra, the court reasoned that permitting closed-circuit testimony was necessary to promoting important state interests – namely, protecting witnesses from intimidation while affording the state an opportunity to present its case-in-chief. The court’s decision was also influenced by the fact that Johnson was somewhat responsible for necessitating the adapted procedure:

[W]hen defendants seek to undermine the judicial process by procuring or coercing silence from witnesses and victims, the Sixth Amendment does not require courts to acquiesce. Johnson, 2011- Ohio-3143 at ¶63.

The confrontation clause of the Sixth Amendment was designed to ensure that the accused was afforded a meaningful opportunity to confront his accusers in court, thereby permitting the trier of fact to assess the validity of the accusations. Advancements in technology will assuredly ease the ability to present testimony at trial regardless of the physical and/or proximal limitations that previously impeded the administration of justice. Furthermore, the willingness of courts to expand the scope of the exceptions to the right of confrontation raises concerns regarding the continued applicability of the Sixth Amendment’s protections. Regardless of the ease with which out-of-court testimony can be adduced at a trial, it is important that courts adhere to the traditions and purposes underlying the defendant’s constitutional rights. Ultimately, a defendant’s right to due process and a fair trial – both of which include the right to confront one’s accusers – cannot be subverted simply because technology has made such procedures more practical. Ira Krumholz CPM