Pain Research and Management in Zürich 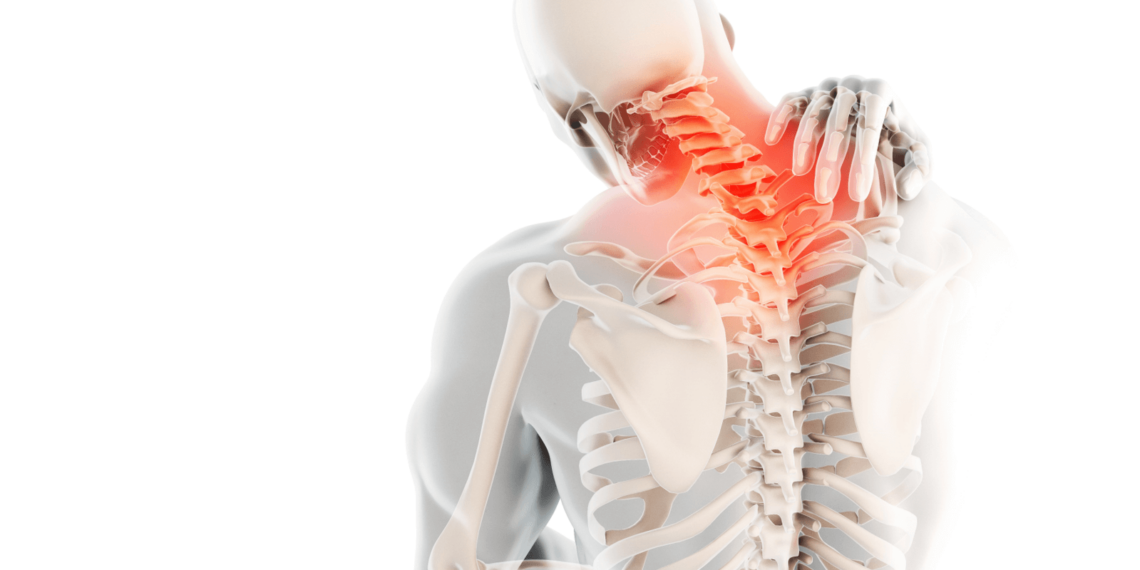 In October, I had the distinct honor of serving as Chair of the 7th International Conference and Exhibition on Pain Research and Management in Zürich, Switzerland. There are several factors that made this honor so special.

About five months ago, Nelson Hendler, MD was the first doctor invited to speak at this conference. He has done considerable research at Johns Hopkins on pain and failure to diagnose. This includes three studies showing that between 40 and 80% of patients involved in litigation are misdiagnosed and half of those require a surgical procedure.

Upon accepting the invitation, he advised the organizers that if I was available to speak, they should grab me because, “he is the best chiropractic speaker.” While even I could debate that there are better speakers, there was no way I could pass up an invitation such as this.

When I met with Dr. Hendler in Zürich my first question was, “What did you tell them that led them to ask me to co-chair the conference with you?” He was puzzled at the question and told me that he had not spoken about me with them, and anything they were asking me to do was based entirely on my own credentials.

“…three studies showing that between 40 and 80% of patients involved in litigation are misdiagnosed and half of those require a surgical procedure.”

What made my appearance at this conference even more notable is the fact that I was the only chiropractor in attendance. Outside of a few researchers it was a room full of surgeons, anesthesiologists, and pain specialist. I made it clear that as a chiropractor there are things, I can do for the patient that they could not do. I also assured them that when I reach a point where I can no longer help a patient am glad to be able refer to doctors who can.

Of the 13 speakers at the conference all of whom received polite applause after their presentations, my presentations were greeted with the loudest applause. Clearly, I had impressed this roomful of surgeons.

Despite the divergent approaches to pain between chiropractic and pain specialist the surgeons were impressed by learning how much they were missing in their own patient care. The remarks I heard during the breaks ranged from; “I never thought to look for that”, and “I had no idea how those injuries occurred” on up to “You have at least one very embarrassed MD in the audience because I have never done that part of the examination.”

A video presentation by my colleague Lois Laney on her Dynamic Functional Cranial Nerve Assessment Tool® was received with equal enthusiasm.

That led to my closing remarks in which I stated, “We need to work together. We need your research. We need your new pharmacology. We need your innovations in surgical procedures. But you all need to know that not every patient suffers from a deficiency of medication.” Dr. Bill Gallagher, DC, CMVI