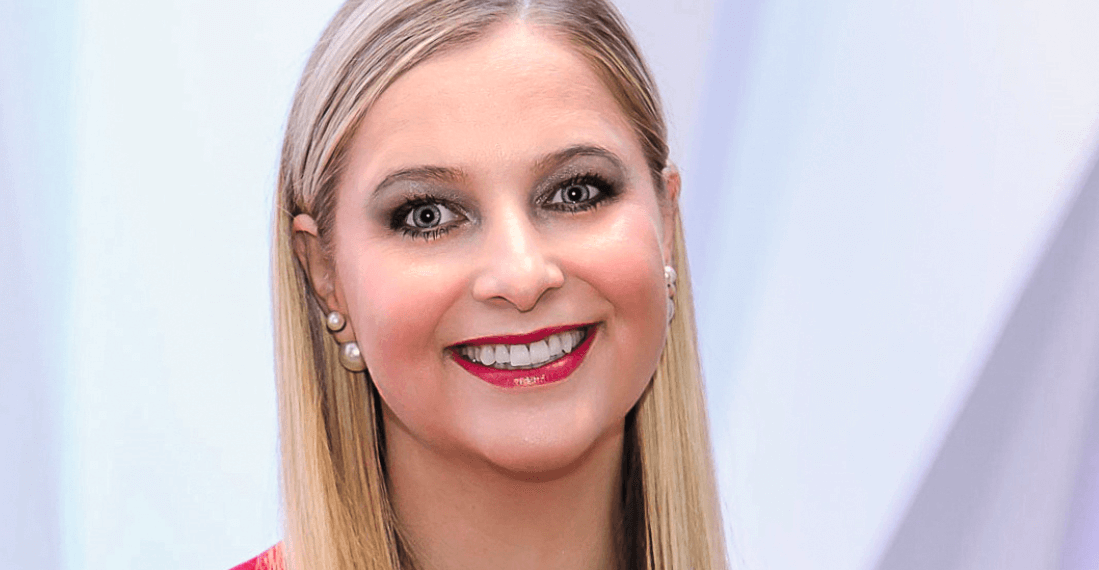 When Aneta Toporowska Lennartson graduated from Hamline Law School in 2008, the Great Recession was in full swing. There were few jobs available for new lawyers, so she hung her own shingle and cultivated her law practice with the same fierce passion that had brought her so far. “I started initially doing 100 percent immigration, since due to my experience of the last 20 years, it was a natural part of me. As an immigrant myself, I had to jump through many hoops and over many obstacles. In doing so, I discovered that my compassion for people enabled me to establish strong relationships. In turn, those relationships have caused people to open up to me, which has enabled me to help them.

“Often, while working with my clients, I found that many of them were also facing challenges in other key areas of their lives including family law and legacy planning. As a result, family law has now become the primary focus of Top Law, with immigration and legacy planning remaining crucial parts of my practice.”

Proficient in several languages, she worked as an interpreter for other immigrants during law school, helping them fill out forms and navigate the daunting U.S. bureaucracy. Building on that experience, Lennartson has become versed in the Hague Convention protocols governing family law, and now expertly guides clients from around the world through the legal, financial and political intricacies of marital dissolutions, child custody and support matters, and division of property overseas.

In her immigration practice, Lennartson not only assists individuals seeking entry to the United States, she also guides employers through the process of obtaining corporate visas. She frequently works with entertainers, public figures and international organizations recruiting talent from abroad.

In order to make her representation accessible to more people, Lennartson offers flat fee services and affordable hourly rates. “Most people in the immigrant community cannot afford $400 per hour,” she explains. “I understand how tough it is. I’ve been there. And I would rather charge less and help more people. It’s important to me that everybody has the same access to the justice system.”

“I was always a leader and active in the community. I’ve also always believed strongly in the power of people to do the right thing, no matter the turmoil that is going on in their lives. I knew I could combine those qualities and change the world.”

This tireless single mother of two brings positivity and passion to the practice of law, and she lives by the mantra, “Never give up.”

“I believe you must be passionate about everything you do in life. Passion is a critical part of any successful and fulfilling path. It enables me to focus, reason and problem-solve in a much more meaningful way. Passion enables me to persevere and push through to the finish line. I help my clients overcome their fears, believe in themselves and never give up.

“As a professional kickboxer in my native Poland, I learned how to fight for myself. Becoming an attorney in the years since has given me the opportunity to channel that same passion and determination into fighting for others.”

Lennartson’s parents wanted her to have a future with no limits, so when she was 17 years old, they gave up many comforts to send her from Poland to the United States to participate in a foreign exchange program. Determined that her parents’ sacrifice would not be in vain, and with no family or friends to help her so far from home, she decided that education and hard work were the means by which she would control her destiny and turn her American Dream into reality.

It wasn’t easy. Upon arriving, her dream felt more like a nightmare. Like so many immigrants, she faced exploitation, starvation and hard labor, beginning her journey to becoming an American citizen on a remote Michigan farm.

Some have called her a gladiator in a suit – an apt description for a woman who has overcome enormous odds to become a champion of justice.