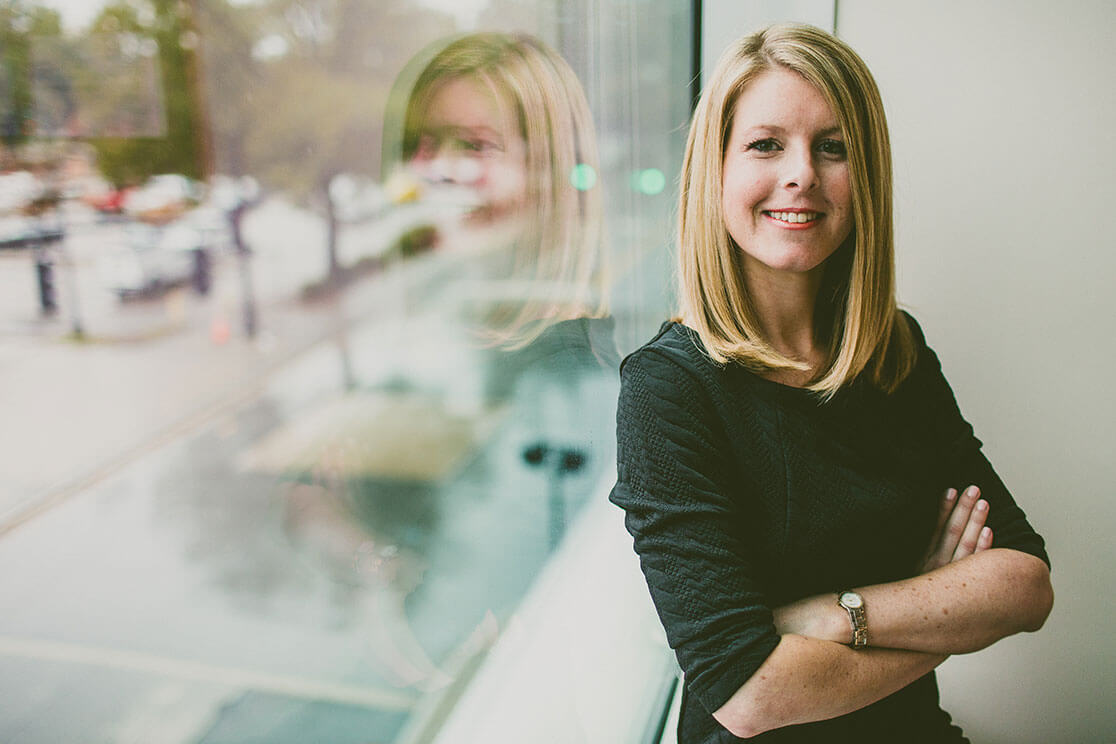 Brooke Howard The Good Side Of The Fight

When a retired North Carolina couple was pleased with the early results of an investment, they introduced two other retired couples to the broker who had sold it to them. “The investment turned out to be complex and far too risky. Half of their nest eggs were lost,” said Raleigh lawyer Brooke Howard who represented the couples.

Howard filed a complaint on their behalf with the Financial Industry Regulatory Authority (FINRA). “Under FINRA rules, a broker or an investment adviser needs to take into account the age of the customer, what other investments the customer owns, their investment experience, their time horizon, their need for liquidity and their risk tolerance.”

“People are very trusting,” said Howard. “When you aren’t an investment professional, you lack a yardstick to measure ‘what sounds too good to be true’ and instead you rely on trust. Most people have no idea that their trust has been betrayed and that they were promised unrealistic returns until their savings are gone.”

When considering a FINRA claim, Howard looks at whether the investment was unsuitable for the client, if there was unauthorized trading, if the broker put too many eggs in one basket, churned the account or made false or misleading claims.

“FINRA cases are resolved fairly quickly, usually within a year. There are no depositions. Just an exchange of thousands of pages of financial documents, a mediation then binding arbitration,” said Howard. FINRA has a six-year filing rule as opposed to a statute of limitations.

Most of Howard’s clients suffered at least $50,000 in net losses due to investment fraud. In many FINRA cases, claimants recover at least a portion of their lost funds. Legal fees, costs and punitive damages are discretionary.

“Usually clients are just thankful not to have lost everything,” said Howard.

A native of Pompano Beach, Florida, Brooke Howard attended the University of Florida where she double majored in economics and political science. She earned her Juris Doctor from the UNC School of Law.

Howard clerked for Judge J. Douglas McCullough at the NC the Court of Appeals before joining Raleigh-based Lewis & Roberts. She started off practicing construction law before transitioning into investment fraud and personal injury.

She was a member of the legal team at Lewis & Roberts that represented six Iraqi civilians in personal injury and wrongful death actions against Blackwater/ Xe Services arising from the Sept. 16, 2007, Nisur Square shootings in Baghdad.

“One of the things I love about my work as a lawyer is I always feel like I’m on the good side of the fight helping people,” said Howard about her role in the Blackwater litigation.

Howard and her husband, Adam “Red” Howard have two children, Austin, 4, and Cash, 9 months. When not shuttling kids to activities, the couple rehabs houses. “I hate going to the gym, so “sweat equity” (yard work, carrying in flooring materials, assembling and installing kitchen cabinets, etc.) is as close as I get to working out.”

They are now rehabbing their fourth house. “We were told that the home was a safe house owned by an Iranian prince whose family had been hunted. When we bought it, it had been vacant for several years and was in the process of being condemned,” said Howard.

“Rehabbing houses and taking on contingent plaintiff’s cases require some of the same skill sets and qualities,” said Howard.

“My mentor and former boss affectionately called me, ‘hard headed as hell,’” said Howard. “My husband doesn’t think that I am hard headed; he just thinks that I am ‘confident and have good instincts.’ I am an optimist with a high-risk tolerance. I do my homework. I make a plan, adapt it as needed, take calculated risks, and focus on the end game for my clients.”