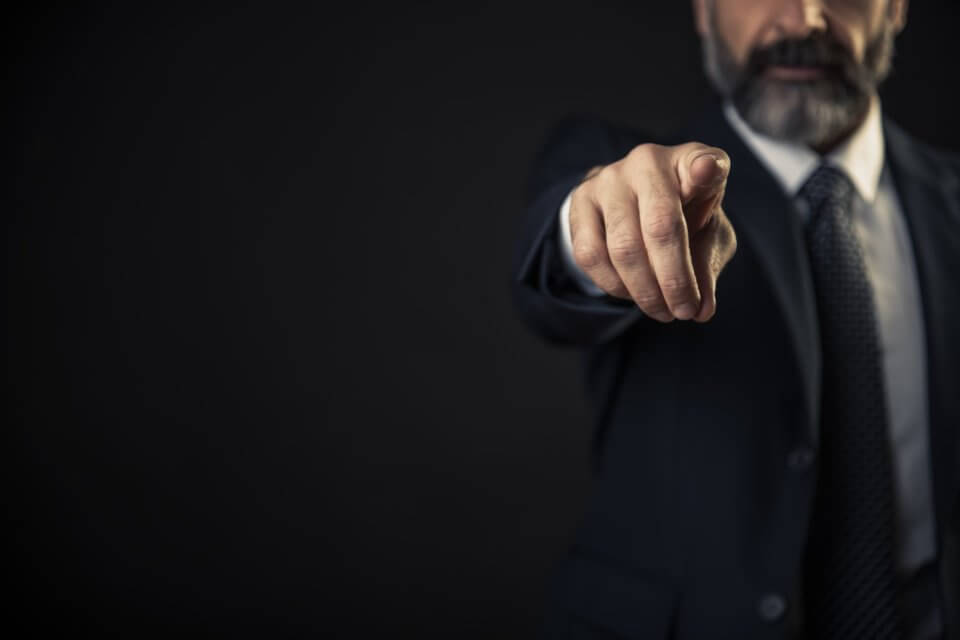 Of all the forms of evidence that might be presented in a courtroom, the eyewitness remains the least reliable. We are human after all, with all the frailties and foibles that entails. Even trained professionals, such as police officers can make mistakes. Sometimes the memory plays tricks but sometimes the defense lawyer does!

For instance, in the early 1990s when, in anticipation of the testimony of a police officer that could potentially convict his client of both being the cause of a serious car accident as well as driving with a revoked license, defense attorney David Sotomayor made a questionable decision.

Rather than having his client, Christopher Simac sit next to him at the defense table, he instead placed temporary law clerk David Armanentos in that seat. Tall and slender with dark blonde hair, Armanentos wore glasses and was dressed in tie and striped shirt. When officer LaMorte was asked by prosecution to identify the accused he quickly pointed to the law clerk. Meanwhile, bespectacled Simac, also tall and slender with dark blonde hair stood in the back of the court room wearing a tie and striped shirt calmly watching the proceedings.

In one sense, the clever charade worked. Judge Donald Hennessy pronounced a directed verdict of not guilty, but also found defense attorney Sotomayor in contempt for “conduct calculated to embarrass, hinder or obstruct a court in its administration of justice or to derogate from its authority or dignity.”

Sotomayor was fined $500, however, a few years later that amount was reduced to $100 first by an appellate court (who did not dispute the charge of contempt) and again by the Illinois Supreme Court.

Just for the record, even though he had a reputation as a ruthless and aggressive attorney, Sotomayor claims his intent was only to prove the unreliability of the prosecution’s witness. He went on to point out that while seating a client at counsel’s table is the norm, it is not required. 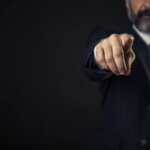