Aaron Spolin: Fighting for the Innocent 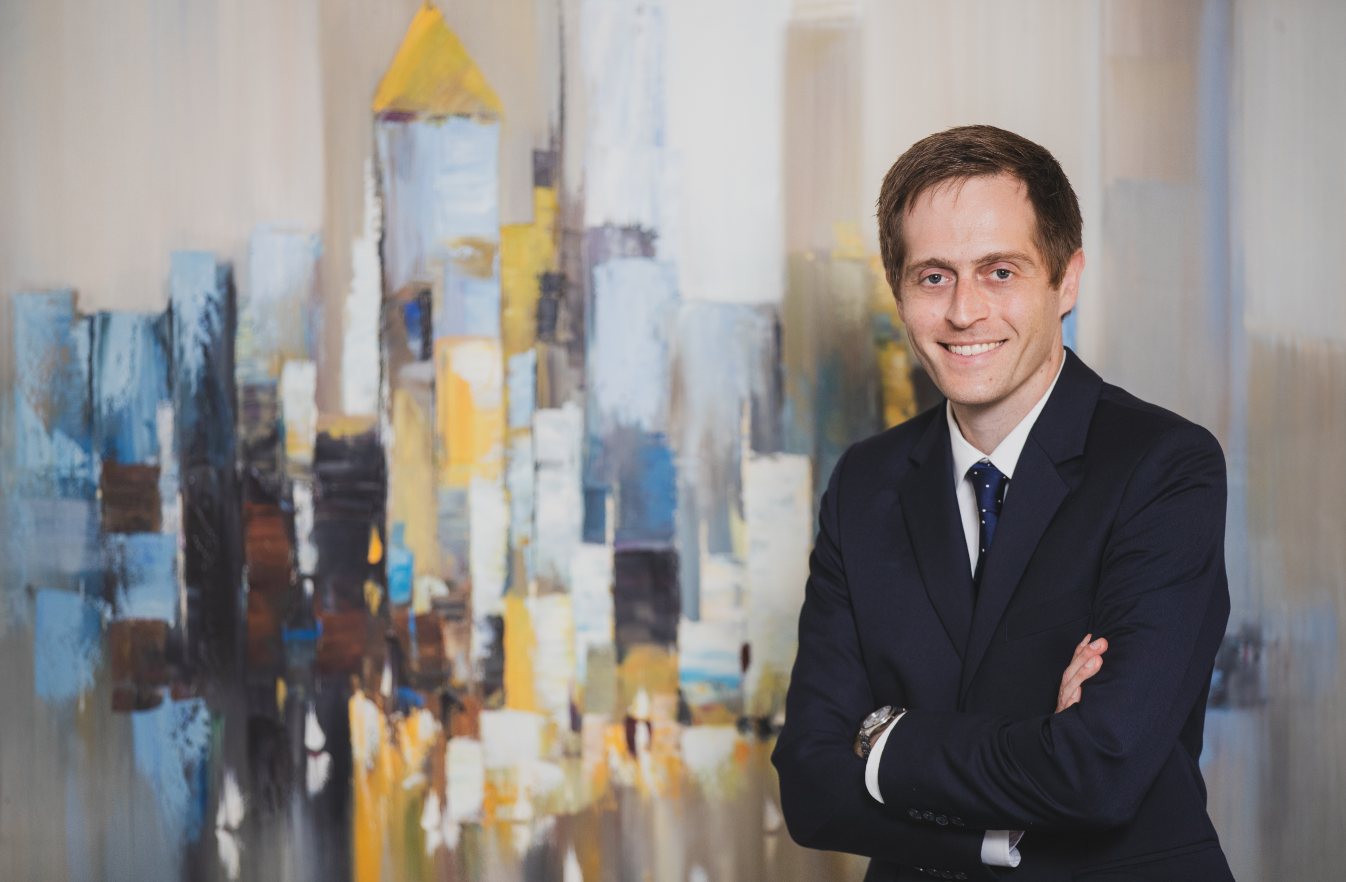 Mary Medina, the mother of a former Spolin Law client, will never forget September 27, 2017. That’s the day the California Supreme Court sided with her daughter after months of appellate advocacy by Aaron Spolin and his firm, Spolin Law P.C. The outcome saved Medina’s daughter from a potential life sentence in prison.

“Aaron and his team saved her life, God bless them,” Medina says. “My close friend had found out about the firm, and we’re so lucky to have found them.”

Medina is one of the many former clients and client family members whom Spolin Law has helped. As one of the nation’s leading criminal appeals law firms, Spolin Law handles postconviction matters for clients in state and federal courts.

Spolin Law was founded by former prosecutor Aaron Spolin. Besides trying to win cases, the firm’s mission statement includes a goal of “treating every client with respect and dignity,” something that is often lacking in the criminal justice system.

“When I was a prosecutor, we never knew the people we were prosecuting,” Spolin says. “Each case was a faceless statistic, and we were driven by the idea that more time in prison equaled more ‘justice.’”

It was only when Spolin started defending the accused that “I saw how these were often good people trying hard to make it in the world. There are clients who are innocent. And others may have made a mistake but deserve something better than a disproportionate cookie-cutter sentence.”

The criminal appeals process varies from state to state. It generally involves a review of the case records and an analysis of errors or legal mistakes that resulted in a violation of a criminal defendant’s rights. Improper admission of evidence, sentencing error, and ineffective assistance of trial counsel are some common examples of rights violations. If an appellate judge determines that an error was significant enough, the judge can overturn the conviction, modify the sentence, or dismiss certain charges. In some cases, a successful appeal results in the case being permanently overturned.

Besides fighting in court, the firm prides itself on being responsive to clients and client family members. “One of the things that separates our firm from other firms is that we return phone calls and emails relatively quickly,” notes law firm manager Dionne A. Parker. “When you’re a Spolin Law client, you are a VIP.”

Ms. Parker is admitted to practice in Maryland and in front of the United States Supreme Court, although she does not perform any legal work for Spolin Law or its clients. Nonetheless, her legal background helps her keep the law firm operating smoothly, which includes communicating with clients, courthouses, attorneys, and other Spolin Law team members to make sure that the firm has what it needs to build its cases.

Caitlin Dukes, one of the firm’s attorneys, remembers the extensive work required on a noteworthy case the firm won earlier this year. As a result of Spolin Law’s efforts, a client’s murder conviction was overturned and Superior Court Judge James Otto ordered for the client to be released on the very day the case was argued.

Mr. Spolin had served as the primary author of the written argument while Ms. Dukes had handled the oral argument in court, skillfully responding to the prosecutor’s contention that the client should remain in prison for life.

“He had spent 17 years in prison for a crime he did not commit,” says Dukes, who is also a former prosecutor. “When I spoke with the client in our office shortly after his release, it was like meeting a brand-new person. He saw a world of possibilities in front of him, and I could see he was ready to begin his new life on the outside.”

The firm had won a similar case a few months earlier, although the prosecutor there had focused on the legality of the law used to overturn the life sentence. Spolin eventually obtained the dismissal of the life sentence for the client, who was just released from prison about two weeks before the publication of this article. The prosecutor had argued that the underlying law allowing the removal of the life sentence violated the state constitution. But Spolin and his team dissected the prosecutor’s arguments piece by piece, explaining to the judge how the law was indeed constitutional and how the client was entitled to release under every possible theory.

“It was exhilarating and exhausting at the same time,” Spolin recalls. “The firm is selective in the clients it takes on, but when we do take on a client, we go all out.”

Fighting to win cases is just one aspect of the firm’s work. The lawyers and staff at the firm also do their best to help clients and family members get through difficult times. The firm’s senior case manager, Marti Wise, remembers the work she did helping to calm down a concerned father whose juvenile son had been wrongfully charged with murder.

“The entire process seemed stacked against his son, and he did not know where to turn,” Wise notes. “After seeing that this was a case we could handle, I made it my job to help him relax and know that this was ‘our problem’ and not his problem anymore.” In the end, the firm’s work resulted in Superior Court Judge William Wood completely dismissing the case. Minutes after the dismissal motion was argued, the client stood up and walked out of court a free man with no criminal record.

Spolin makes a point of explaining that success on past cases does not guarantee success on future cases. Nonetheless, the firm’s success comes as no surprise to other lawyers who have known Spolin over the years.

“He is a master of legal argument,” says Isaiah Soval-Levine, a Washington, DC–based lawyer who has known Spolin for more than a decade. “But he’s also just an incredibly nice guy. Treating people with respect is part of who he is, so it’s no surprise that in many cases his clients are as happy with how they were treated as they are with the outcome in court.”

“Spolin Law gave us the red-carpet treatment, and it shows,” says Twonia Anderson, the fiancé of a client whose life sentence was overturned in September of 2019 as a result of the firm’s efforts. “Every time the prosecutor filed a motion or argument, they responded with something better. I could tell that our case was important to the firm.”

Spolin Law’s treatment of clients and case outcomes have earned it awards from various organizations, including the National Trial Lawyers, the American Institute of Criminal Law Attorneys, and Attorney & Practice Magazine. This publication joins a growing list of organizations recognizing the firm’s work.

“We’ve gotten to where we are because of the idea of respect,” observes Spolin. “Respect for each client, respect for our work, and respect for the rights each person has under federal and state law.”

For inmates who have been shoved around by the criminal justice system and whose guilt was assumed from day one, this must feel like a breath of fresh air.