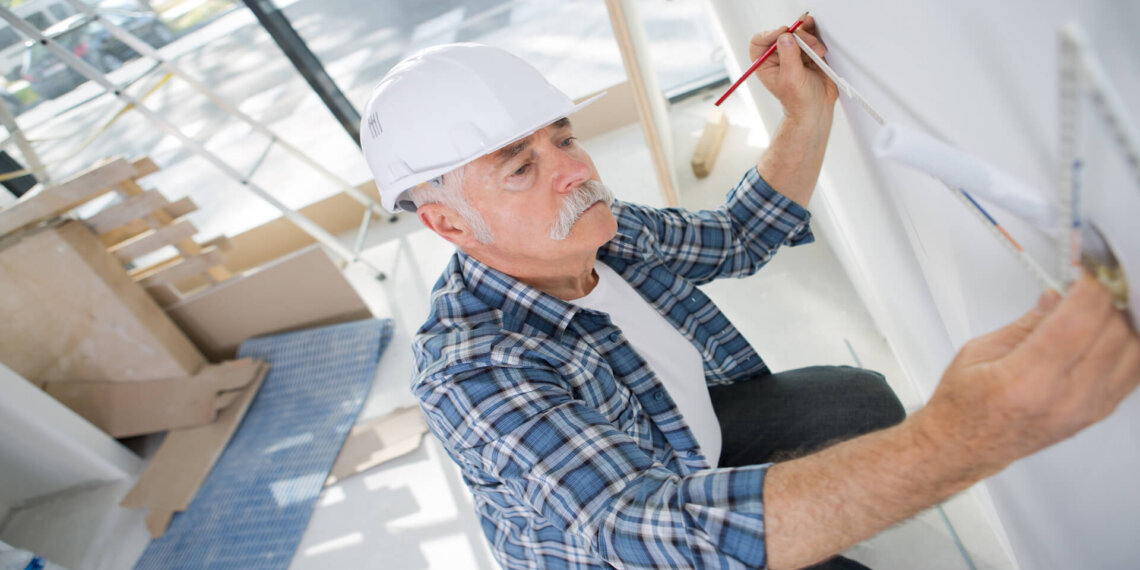 Age discrimination in employment is unlawful, yet it persists. As the American workforce ages, mistreatment of workers over the age of 40 occurs with alarming frequency in hiring, on job sites, in inequity of opportunity, and in terminations. Thankfully, there are steps that workers who have been discriminated against can take to minimize any negative consequences they are experiencing related to the mistreatment they have suffered.

It’s no secret that having a diversified workforce benefits the American economy. From high school students and recent college graduates to working parents and working grandparents, when the age of the workforce is diverse, individual job sites, entire industries, and the economy as a whole tend to thrive. Why is this the case? Countless studies prove that workers in each age group bring a different set of valuable skills and potential contributions to the table. When any of the “seats” at this table become compromised by discrimination, alienation, and rejection, the workforce suffers from the absence of the contributions that any given age group tends to provide for the whole.

How the Law Protects Aging Workers

Workers are protected from age discrimination at the federal level by the Age Discrimination in Employment Act of 1967 (ADEA). This law generally protects workers aged 40 and older from discrimination in the workplace. This isn’t to say that age can never be used in a discriminatory manner in hiring, work, and firing. For example, The Walt Disney Company cannot be penalized under the law for exclusively hiring younger actresses to play their famous “princesses” at The Disneyland Resort in Anaheim and Walt Disney World in Orlando. In addition to certain commonsense exceptions, the ADEA allows for involuntary retirement of individuals over a certain age if they, for example, make significant policy decisions within high ranks of a company. Airline pilots and others entrusted with public safety may also face lawful involuntary retirement. However, exceptions to the ADEA’s protections are few and far between. Generally, this law protects workers aged 40 and older from employment discrimination in most contexts.

California state law also protects older workforce members through protections outlined in the Fair Employment and Housing Act (FEHA). This law is more expansive than the ADEA, primarily because it narrows the exceptions that the ADEA makes for smaller businesses. Under the FEHA, California workers are protected from workplace discrimination based on age provided that their employers retain at least five employees.

Unfortunately, age discrimination in employment persists despite the benefits of a diverse workforce and despite legal protections in place at the federal and state level. As a result, it’s important for workers to understand their rights and their options regarding age discrimination in hiring, firing, and any number of situations on the job. Too often, aging workers simply assume that they have no ability to “fight the system.” In reality, the system is designed to protect workers from unlawful treatment based on age.

In the event that you’ve experienced age-related discrimination on the job, the most straightforward way to explore your options involves scheduling a free, risk-free consultation with an attorney. Consultations are confidential settings, which is important to note as many workers resist speaking with a lawyer out of fear that their employer will retaliate against them if they seek legal solutions to their current challenges. It doesn’t matter how old you are, what industry you work in, or what your immigration status is. If you’re experiencing discrimination (which may include forms of retaliation) in the workplace based on your age, you can safely explore your options with the help of an experienced attorney. Once a lawyer understands the ins and outs of your situation, they’ll be able to provide you with personalized guidance. The choice to take action or not will always remain under your control. The American workplace is imperfect and discrimination occurs all the time. However, the American legal system was designed to protect your interests in the event that you’re unlawfully mistreated on the job. Both of these realities play out simultaneously.

What About Terminations Related to Covid?

Between 1997 and 2019 nine percent of the discrimination and harassment complaints received by the U.S. Equal Employment Opportunity Commission were age discrimination complaints. Age discrimination in the workplace is not a new problem or recent trend. However, recent news reports suggest that the older members of the workforce may be experiencing unlawful treatment at increasing rates as the Covid-19 pandemic wears on. Due to the economic downturn caused by the pandemic, millions of American businesses have been compelled to terminate workers. Some of these terminations were temporary layoffs, others were permanent layoffs. In either scenario, those workers affected by layoffs should have been terminated based on lawful reasons. Unfortunately, it seems like some businesses made their termination decisions based on unlawful criteria.

Take, for example, when a university strapped for cash decides to lay off staff. Twenty members of a 35-person team within a department are laid off. The workers permitted to retain their jobs are largely young, have not yet attained seniority within the department, and are generally paid less than those who have lost their employment. Is this termination breakdown evidence of age discrimination or a strategic exercise of “business purposes” permissible under the law? There is no way to know for sure at first glance whether the older members of the team that have been laid off have grounds for legal action. This area of the law is notoriously complex. It is for this reason that if you’ve been laid off due to Covid and you’re unsure of whether you have grounds for a discrimination claim that you should seek legal guidance. No two discrimination scenarios are exactly the same. Oftentimes, unlawful discrimination can look a lot like “business as usual.”

If you believe you may have been the subject of unlawful disclination due to your age, please connect with an experienced employment attorney today who can assess your legal options. Consultations are free and “stings-free.” Our team looks forward to speaking with you.