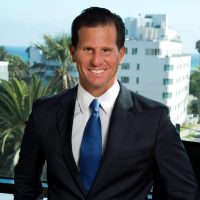 Since launching Shegerian & Associates, Carney Shegerian has developed a reputation as The People’s Attorney — fighting passionately for the rights of his employee clients. As an experienced trial attorney, he has tried numerous jury trials to verdict. Winner of the 2013 Trial Lawyer of the Year Award as a result of trying a number of significant cases, Shegerian was also nominated, and a finalist, for the award in 2006, 2010-2012. His record of success for his clients is unparalleled. Shegerian has won over 77 jury trials, including 34 seven-figure verdicts as a plaintiff’s attorney.
Los Angeles Column  / Our Columnists 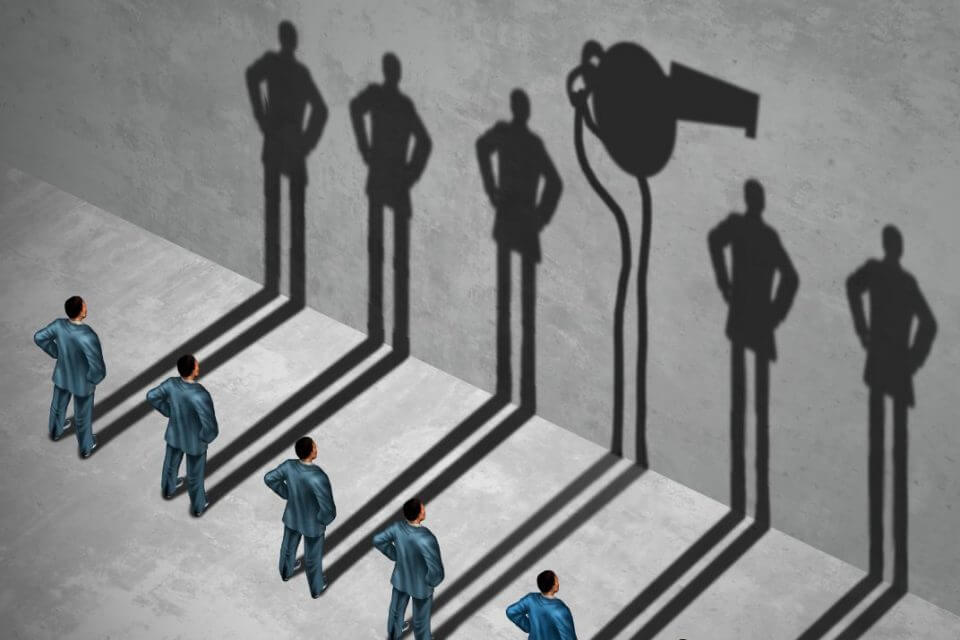 This year more than ever before, we are seeing a growing alignment between concerns that employees express in the workplace, and those that are of concern to the general public. Many times, we see these employee whistleblowers terminated and/or retaliated […] 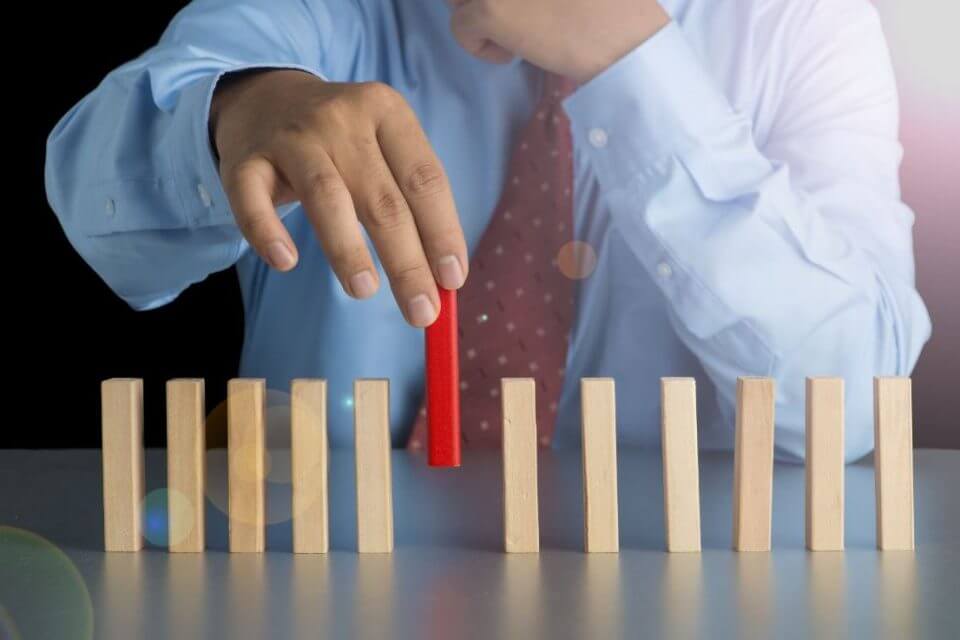 Following the watershed #MeToo movement, not only have the number of sexual harassment and gender discrimination victims coming forward drastically increased, but so too have the legal measures put into place. In the California State Legislature, several new laws and […] 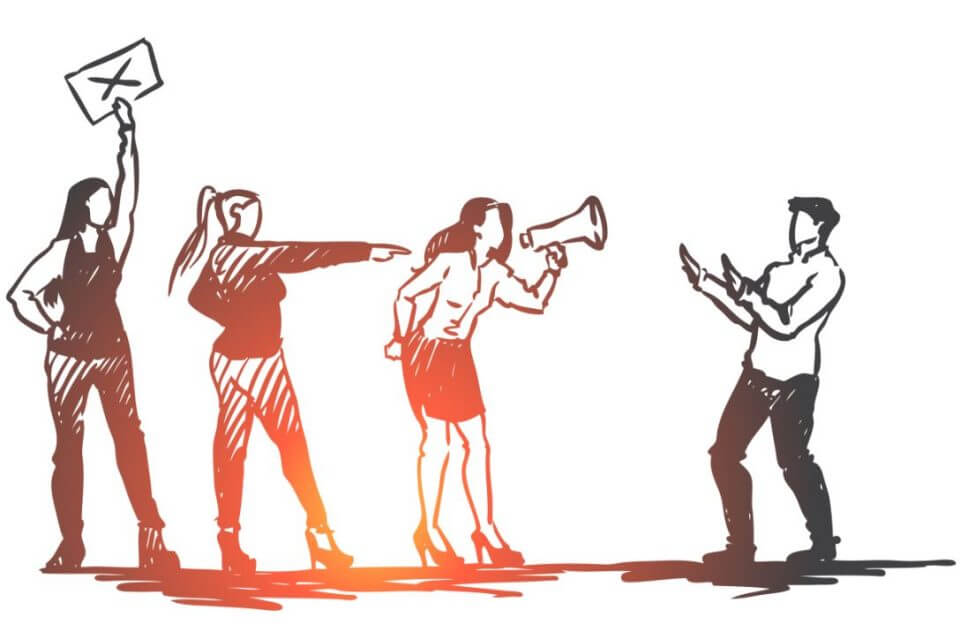 Recently, the public, media, judges and jurors have all increased their sensitivities toward rectifying the devastating impact discrimination, sexual harassment and sexual assault have on its victims. A number of policy changes have been made, especially with regard to victims […] 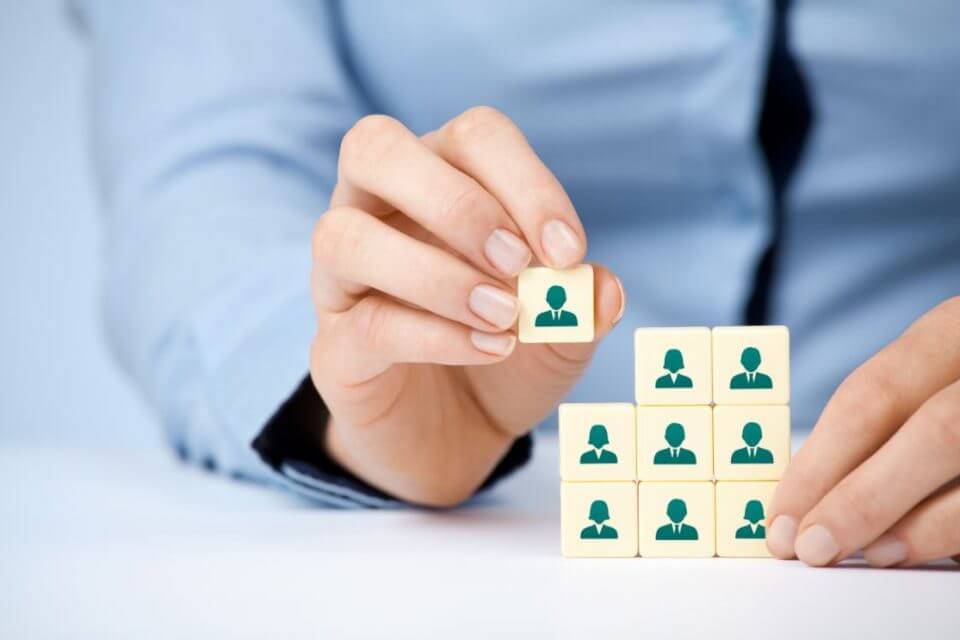 Throughout 2018, California has continued to advance its sexual harassment and discrimination protections for those in the workplace. The new labor regulations, which aim to overhaul everything from the number of women in the boardroom to sexual harassment training, should […] 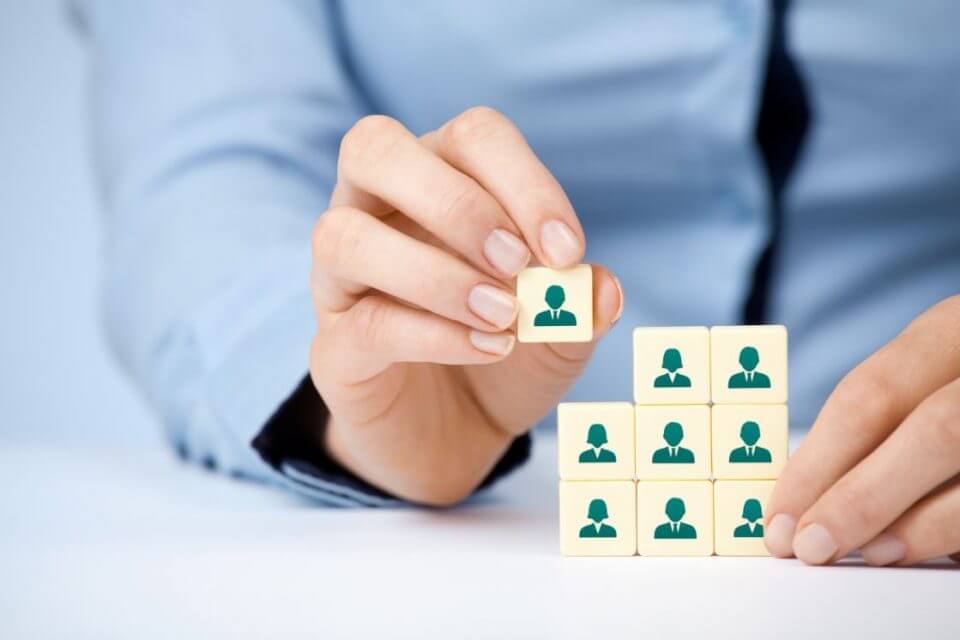 A recent movement referred to as the #MeToo Movement, which saw the viral social media spread of recognition of the prevalence of sexual harassment and assault in the entertainment industry where many high-profile and notable figures were identified, underscored the […]