Larry McKinley earned a BSEE degree from Texas Tech University, where he began his career in industrial automation and controls, working primarily with agricultural, manufacturing, and petrochemical customers. After industrial automation, Larry became a process control engineer, working in the Pulp & Paper industry. While in the industry, he worked as a Process Information Engineer, IT Project Manager, IT Business Relationship Manager, and Business Application Support Manager. Larry also earned certification as a Six Sigma Black Belt, working for several years in Manufacturing Optimization. Interests outside of work include music, cooking, gardening, and sports. 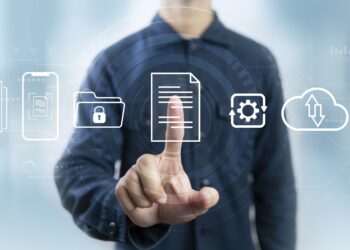 Designing an Effective IT Solution

Many small business IT environments evolve from a single workstation (either desktop PC or laptop) and a connection to the... 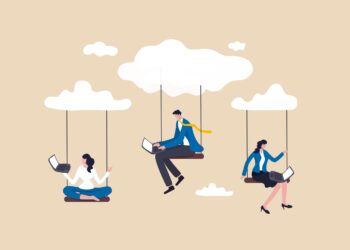 Cloud software makes it easy for law firms to use various applications to run their practice. Studies have shown law... 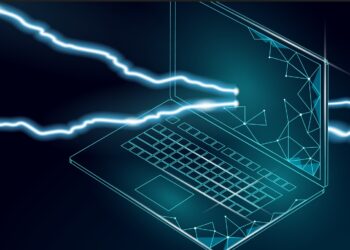 What Is Your Disaster Recovery Plan?

As discussed in previous articles, data access is critical for discovery, case collaboration, communications, and cataloging evidence. In the event... 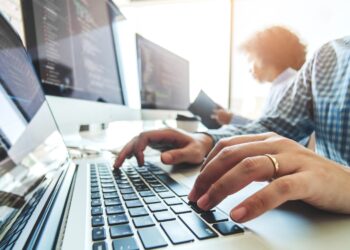 Advantages of IT Managed Services

The legal community is highly dependent on working data systems for discovery, case collaboration, communications, and cataloging evidence. Yet, how... 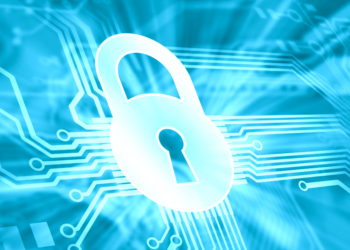 As discussed previously, cyber breaches have been on the rise the last few years, especially with smaller businesses. The rationale... 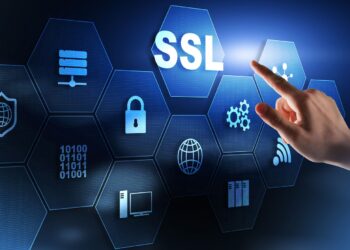 The Multiple Layers of Cybersecurity

The last article discussed the ways to recognize cyberattacks. This article will discuss layers of security to consider ensuring the... 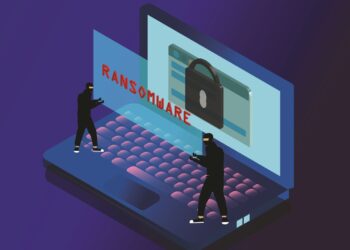 7 Signs of Cyberattack on Your Firm

One of the major threats to businesses today is the threat of cyber breach. This can come in several forms...