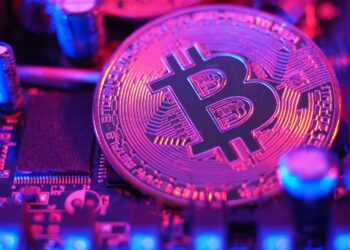 Cryptocurrencies have gone from an unknown quantity to the “must have” investment. Investors are lining up to invest in Bitcoin,...