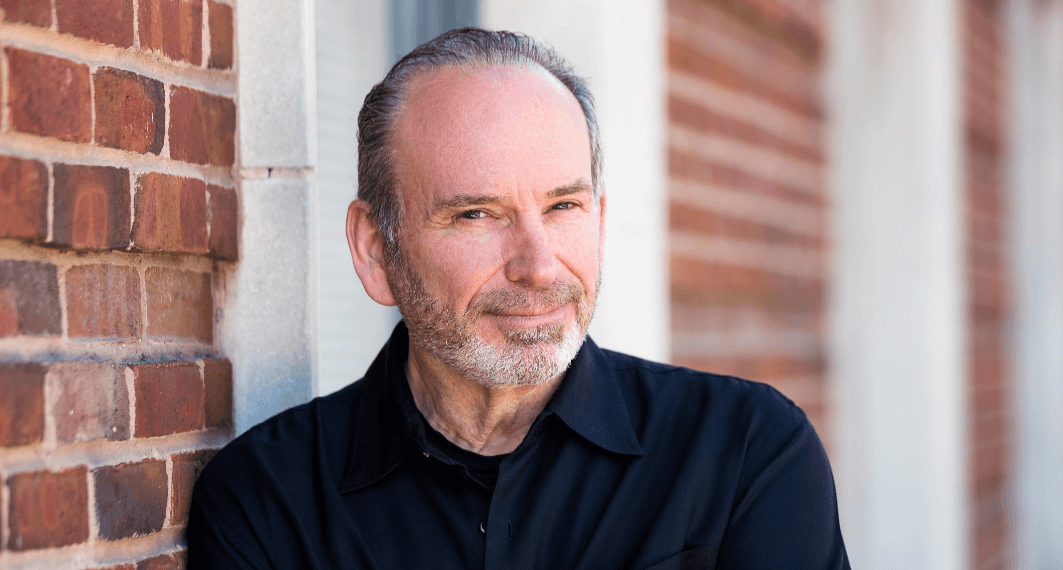 “For some reason, I knew as far back as I can remember that I wanted to be a trial lawyer. And it just seemed to me that every television show that was about trial – I don’t even remember the names of the programs – were criminal defense attorneys. I was just drawn to trial. To me that that was the area of the law where you had the opportunity to end up in the courtroom more often than other areas,” says Barry Sorrels of Dallas-based Sorrels, Udashen & Anton. The focus of his practice is criminal defense with 90 percent of his practice devoted to litigation.

Sorrels knew from a ninth-grade experience that he definitely wanted a career in trial law.

“Everybody in the neighborhood I grew up with, especially the older kids, hung out at a place called The Pizza Spa. I was one of the young ones hanging out with the older kids. One night, a couple started arguing and someone else said, ‘Well, let’s have a divorce trial.’ They moved the tables like counsel tables. Each side had a lawyer. There was a judge. I think there was even a bailiff. They started this spontaneous mock trial and I was just spellbound. Honestly, I think that’s what planted the seed. I was just watching. The process just got me,” he says.

Sorrels is listed by Best Lawyers in America for criminal defense and was selected Top Criminal Defense Attorney in Dallas for 2011. He was honored in Texas Monthly magazine as one of the “Top 100 Lawyers in Texas,” has been a D Magazine Best Criminal Defense Attorney every year since 2003, a master in the Patrick E. Higginbotham Inn of Court, and he has appeared as a legal expert on CNN, Fox News, MSNBC, Court TV and most local news stations.

He has served on the United States District Court for the Northern District of Texas Federal Court advisory committee since 2009. In 2013, he was one of five attorneys appointed by the chief judge of the United States Fifth Circuit Court of Appeals to the committee to recommend a new public defender for the Northern District of Texas. He is on the board of trustees of the Center for American and International Law and is the course director for the center’s Trial Skills and Trial Law Program, where he teaches young lawyers criminal defense skills.

Tangible Results from the Intangibles of Sports

Athletics have played a major role in his personal and professional development and Sorrels says that many of the intangibles learned in sports have had a direct impact on his career in criminal defense.

One of those intangibles is a commitment to preparation. He says, “Amat victoria curam is Latin for victory loves preparation. That is essential for success in the courtroom. In sports, you play like you practice. It’s the same thing. It’s focus. It’s preparation. It’s studying. It’s giving extra effort before you get to the actual game itself. It’s the little things that count. It’s a game of inches. You never give up. You keep fighting. You play as a team.”

Sorrels played football for four years at Columbia University, where he earned his Bachelor of Arts in 1975. His senior year, he was recognized as the best defensive back in the Ivy League. He was Most Valuable Player on the team, defensive first team, All Ivy, All East and Honorable Mention All-American. He earned his Juris Doctor in 1978 from Southern Methodist University School of Law.

“For me, the intangibles you learn in sports and all the lessons taught by the coaches, have become a part of the foundation of tools I have found handy in the courtroom. You get knocked down, figuratively speaking, you don’t lay there in the dirt. You pick yourself up and get back in the game,” he says.

During his second and third year at SMU, he served as an intern in the Dallas County DA’s Office. Sorrels says, “That experience was inspirational – being down at the courthouse while I was in law school and watching lawyers and prosecuting attorneys that I respected try cases. I did a lot of watching. That gave me lots of opportunities to witness really effective advocates in the courtroom – both men and women. I took full advantage of it. I’d get my work done and then go watch a trial.”

As with many young attorneys, Sorrels faced a level of self-doubt about his abilities to build a career in his chosen practice area, but he received some wise and highly motivational advice from legendary attorney Percy Foreman.

Sorrels says “He was old school. He was called ‘King of the Courtroom.’ I had just left the DA’s office and I was about to try my first case as a criminal defense attorney. It’s much more difficult, and the stakes were so high I was starting to second guess whether or not I was smart enough to do it. I had an occasion to be around him and I said that, I didn’t think I was smart enough to be a good criminal defense attorney. He said something that was a game changer for me. He said, ‘Brains are cheap. Courage makes a trial lawyer.’ When he said that, it had an immediate impact on me. I realized my fear – not thinking I was smart enough or good enough – was groundless. There was an answer to that problem and it was courage. I knew from sports, I could be courageous. So, it was a real turning point.”

Every Case Is Important

Sorrels’ lessons from his education, the experience of working within the system, and Foreman’s inspiration sparked a total commitment to his clients’ best interest.

“When someone hires me the stakes are always high and the outcome is always meaningful whether it’s a federal white collar case or it’s a state felony or even a misdemeanor case, it’s always so important to the person I’m defending as to how it goes. For me every case is important. Every case deserves the maximum amount of effort to get the most successful outcome possible for the client. It’s like a religion – to get the very best possible outcome under the totality of the circumstances. We say we bleed over these cases and I think that’s true. Helping these people who give me the privilege of representing them is what motivates me every day,” he says.

Sorrels says he is constantly reminded of the human side of the law by the letters and notes he receives from many of his clients. He keeps them in a special file in his office. “I’ve saved the special ones, the ones that were meaningful. It’s about 12 inches deep now and some day it will go to my daughters. So knowing that the file is in that drawer and is full of thank-you notes from people who have expressed their gratitude to me as their lawyer means a lot to me. I hope someday when my daughters see it, it will mean a lot to them.”

Sorrels plans to work aggressively to earn even more of those notes and letters. The win in “victory” is actually victory over self, he says. “I don’t concern myself with beating other people or having an edge over other people. I just try to make sure that when I look in the mirror no matter what the results at the end of the case that I know that I did the very best job I could. If I made mistakes they weren’t mistakes because of lack of preparation or lack of caring. I don’t concern myself with the competition. I respect my peers. I respect the criminal justice system. I respect my opponents. It’s Barry Sorrels I’m competing against every day.”