Attorney at Law Magazine introduces Andrew Goldwasser as your 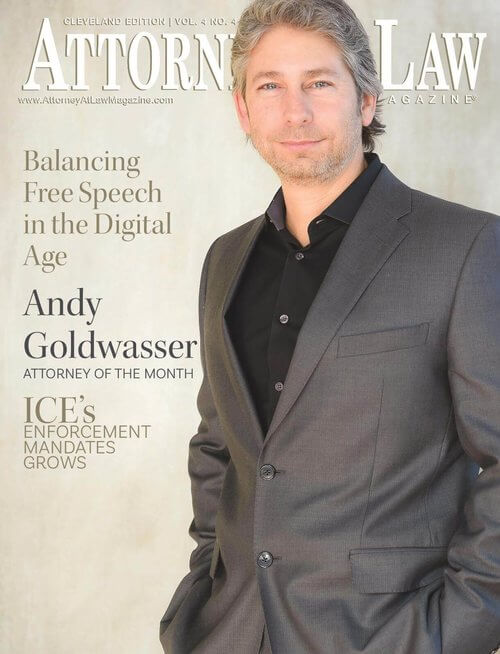 Andy Goldwasser is a skilled trial lawyer. Andy’s track to becoming a lawyer started more than twenty years ago when he began working as a claims adjuster. In the early years, Andy was on call to investigate accidents 24 hours a day, 7 days a week. In 1994, Andy enrolled at Cleveland Marshall College of Law as a night student. While attending law school, he continued to adjust claims for a large insurance defense firm and then joined a high-end personal injury firm.

He graduated from a four year night school program in three years. After law school, Andy worked as an associate attorney before co-founding Ciano & Goldwasser in 2000. Andy is not only a partner of Ciano & Goldwasser, he is also the managing partner of Rumizen Weisman Co., Ltd.

Andy is also actively involved in a number of professional organizations. Andy is a former Board member and Chair of the Business Torts section of the Ohio Association of Justice. He is a member of the Million Dollar Advocates Forum, which is recognized as one of the most prestigious groups of trial lawyers in the United States. He has been selected by his peers as a “Top 50” lawyer in Cleveland and “Top 100” lawyer in Ohio by Super Lawyers, a Thompson Reuters company. He has also been recognized by his peers as a “Best Lawyer.” 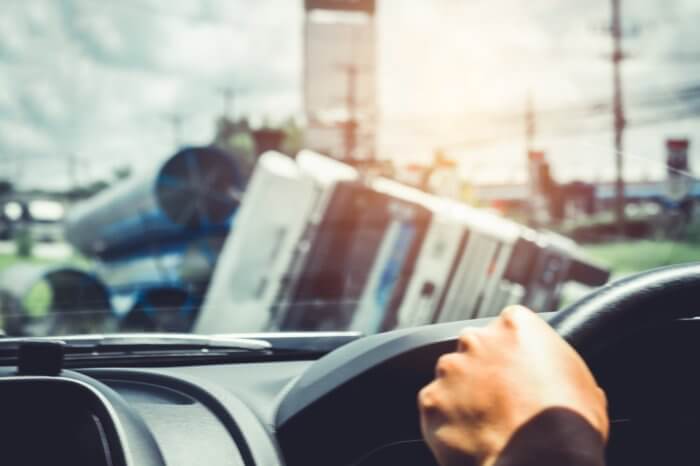 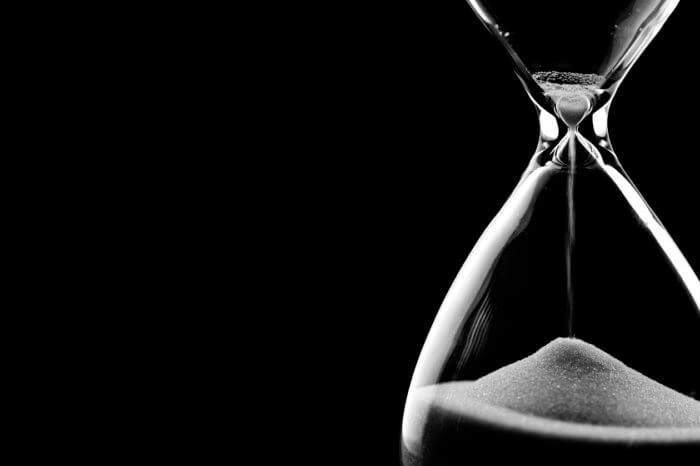 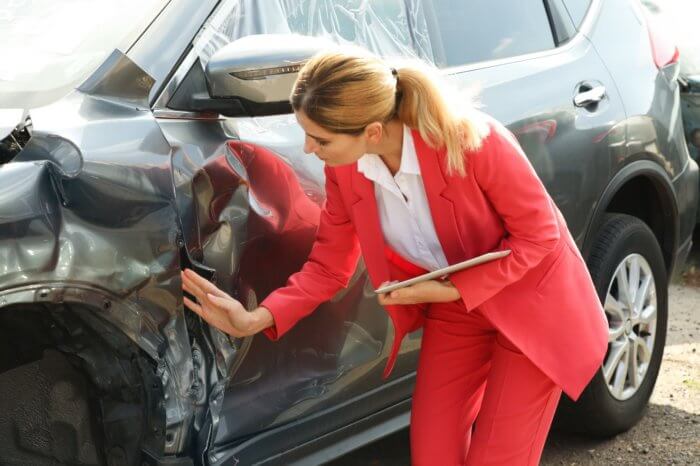 What Is a Cleveland Personal Injury Attorney?

As you go about your daily routine, it’s likely you will come across scenarios where you could suffer an injury. Maybe you are grocery shopping, dining at your favorite restaurant, or driving in your car. A Cleveland personal injury attorney represents those who have been injured because of another party’s carelessness, negligence, or willful disregard of others. These wrongful acts are more formally referred to as torts. When you suffer harm as a result of another party, you shouldn’t have to shoulder the financial burden which often accompanies an injury because of medical expenses and lost wages. A licensed personal injury attorney in Cleveland can help you seek the compensation you deserve in civil court. Although personal injury attorneys deal with tort law, they often specialize in one or more areas. The following list is not exhaustive but includes three broad types of cases Cleveland personal injury lawyers handle on a day-to-day basis.

Each year, the National Highway Transportation Safety Administration (NHTSA) estimates more than six million traffic collisions are reported to law enforcement, including more than 35,000 fatal crashes, and about 2.5 million injuries. A skilled Cleveland accident attorney can help investigate your accident and build a strong case against the defense to hold at-fault drivers accountable. Traffic accidents can include truck accidents, motorcycle accidents, bicycle accidents, and pedestrian accidents. When high speeds are involved, victims who are lucky enough to live through an accident, potentially face lifelong complications.

With how many fatalities and injuries happen every year due to personal injury accidents, it is good to have a Cleveland personal injury attorney on dial in your time of need. Many accidents have a procedure to follow to guarantee you the best results in your case. Don’t trust your knowledge, schedule a free consultation today.