Attorney at Law Magazine introduces Steve Sumner as your 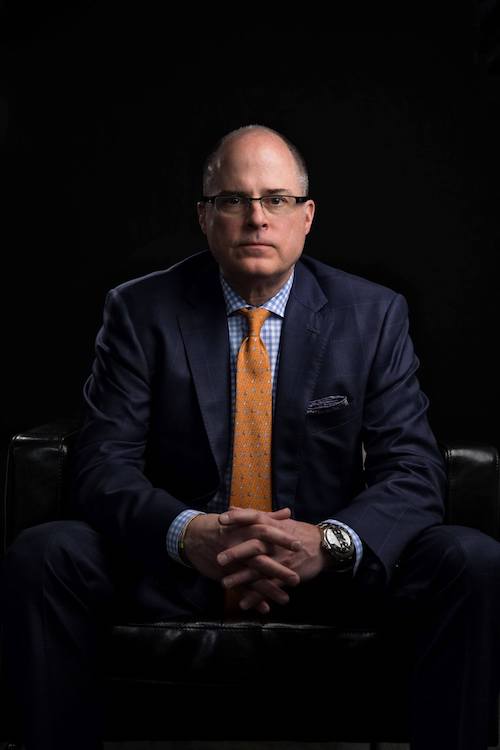 Steve Sumner is a nationally-recognized trial lawyer, having tried both civil and criminal cases that drew nationwide attention. For over 20 years, he has represented Fortune 500 companies and individuals in high profile disputes throughout the country.

Upon graduation from high school, Steve signed a professional baseball contract to be a pitcher with the Houston Astros. For the next four years, Steve pitched for the Houston Astros, Chicago Cubs, and Washington Senators. During his off seasons, he would attend college at North Texas State University (now The University of North Texas). His baseball career was shortened due to a shoulder injury, which allowed him to return to college on a full-time basis and then to law school.

After graduation from law school, Steve returned to Dallas where he joined the law firm of Burelson, Pate & Gibson. Initially, and as it is today, Steve focused his practice on civil litigation. During the early years of Steve’s career, he was fortunate to have worked under the tutelage of Phil Burleson and Racehorse Haynes.

Steve is a founding principal of Sumner Schick, which was established in 1986. 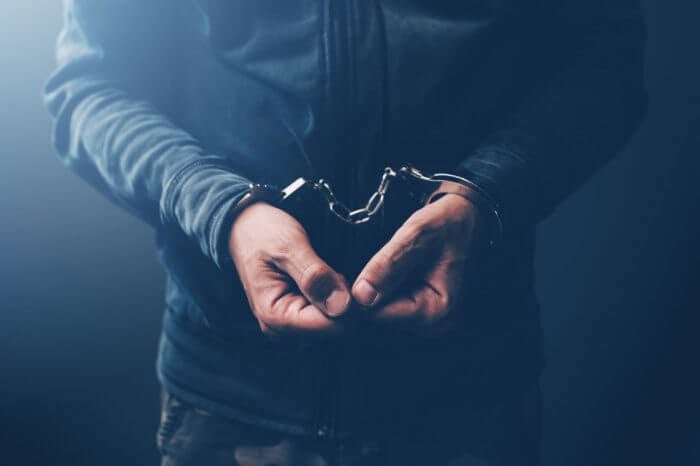 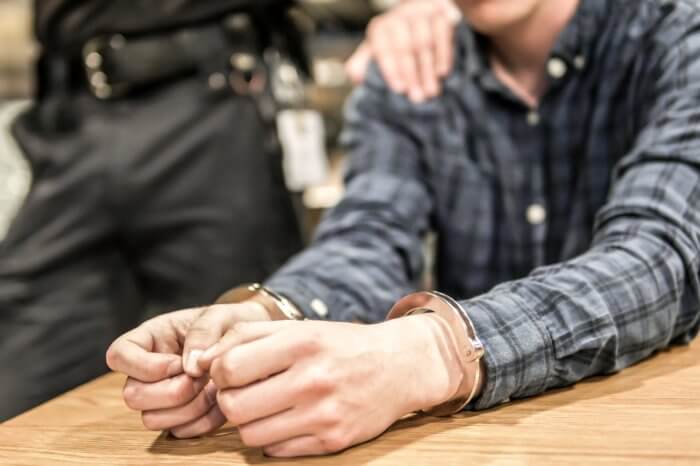 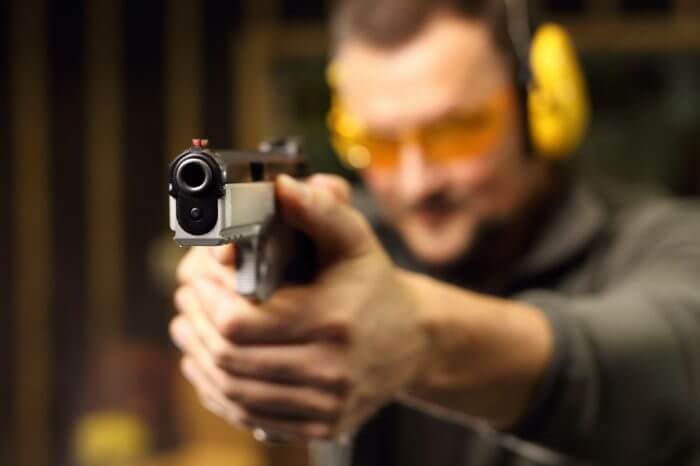 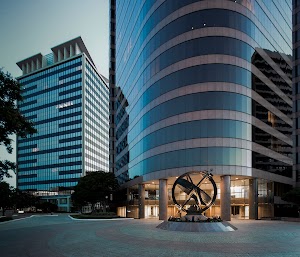 Sumner Schick LLP
4.5
Based on 2 reviews

If you or your loved one is facing a criminal charge, it can be a nerve-wracking and intimidating time.  Given the complexity of criminal laws and the potentially severe consequences, an experienced Dallas criminal lawyer is essential to navigating through this uncertain time.

At its simplest, an individual is facing criminal charges when they have committed a crime.  A crime is any act committed or omitted that violates a public law.  The laws of Texas will define these forbidden acts.  All crimes will generally fall into one of the following categories:

How a Dallas Criminal Defense Attorney Can Help

If you are facing criminal charges, you should contact a Criminal Defense attorney in Dallas as soon as possible.  Regardless of whether you have committed some wrongdoing or if you are completely innocent, a licensed legal practitioner will be an invaluable resource throughout the criminal process.

A criminal lawyer in Dallas can assist in all facets of the criminal process, including:

As you or your loved one determines next steps for handling criminal charges, an Dallas Criminal Defense attorney will be an invaluable asset.  The criminal legal process can present unexpectedly complicated twists and turns, where a wrong step could result in serious limitations on your personal liberty.