Ready to Win in Miami

Ready to Win in Miami

John H. (Jack) Hickey was born and raised in Miami. He attended Miami Palmetto Senior High School, Florida State University, (B.A. Magna Cum Laude, Phi Beta Kappa), and Duke University School of Law, J.D. He started his career at a large law firm representing cruise lines, railroads, and other self- insured corporations. He switched sides and for the last 22 years has represented only Plaintiffs in catastrophic personal injury and wrongful death. Hickey was a member of the Board of Governors of The Florida Bar (2008-2020), the body which licenses and regulates all lawyers who practice in Florida. He is a Past President of the Dade County Bar Association (the largest voluntary bar association in Florida). Hickey is Board Certified in Admiralty and Maritime Law (by The Florida Bar) and Civil Trial (by The Florida Bar and the National Board of Trial Advocacy). He is currently on the Board of Directors of the Florida Justice Association (FJA) and a State Delegate of the American Association for Justice (AAJ). Jack is also the Chair of the Motor Vehicle, Highway Safety, and Premises Liability Section of AAJ. Jack is recognized by The Best Lawyers in America in 3 areas: Admiralty and Maritime, Personal Injury Litigation- Plaintiffs, and Medical Malpractice – Plaintiffs. He has an A/V Preeminent rating by Martindale Hubbell and has been elected by his peers as a Member of the American Board of Trial Advocates (ABOTA), a “Legal Elite” in the areas of aviation, admiralty, and maritime by Florida Trend magazine; Attorney of the Month in Attorney at Law Magazine; one of the “Top Attorneys in Florida” in the Wall Street Journal; and a “Super Lawyer” by Superlawyers.com. In 2016, topverdict.com listed one of Hickey’s mild TBI verdicts among the Top 50 Verdicts in Florida. That verdict was appealed but ultimately affirmed in 2018 in favor of the plaintiff for over $5 million. Other recent federal court verdicts: 2020 cruise passenger medical malpractice settlement: $5 Million. 2019 cruise crewmember award in arbitration confirmed by Federal Court (21 days of testimony and argument in a spinal cord injury): $10.3 Million. Royal Caribbean Cruise Line paid $10,576,727.50.

Articles published on attorneyatlawmagazine.com about "Maritime" by Jack Hickey

How (and Where) To Preserve Your Claim Against The Cruise Lines: The 5 Things You Should Know

Where Do I File A Suit Against A Cruise Line?

Recommended by the Miami Community 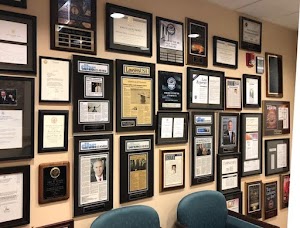 Hickey Law Firm, P.A.
4.8
Based on 44 reviews
Mr Hickey and his staff were amazing to work with. It took us fighting for a long time, but I never doubted that God had sent Mr Hickey into the lives of my four boys and me. Even when I was ready to quit Mr Hickey encouraged me to stay strong. Hickey Law Firm got us the results we needed in the end. We will forever be grateful!

Rick Tilley
19:40 05 Mar 20
Throughout one of the most difficult times in my life, Hickey Law Firm was right there assisting us in every way possible. They were extremely helpful, and very attentive. They by far made this process so much easier than I had ever imagined it to be. Thank you to Mr. Hickey and to Andrea for all of your tremendous help and support!

Ambs P
00:37 14 Dec 19
I have been a client of Hickey Law Firm over the last year. The team is completely professional in every way. The response to inquiries is extremely prompt and the team is very kind and helpful. I would recommend this firm to anyone.

S Ruth Berger
21:48 22 Oct 19
Attorney Jack Hickey and his team are simply the best in Miami. They go above ad beyond for their clients. Highly recommend!

Pamela Hoyos
14:23 18 Oct 19
I was injured on a cruise which required surgery with plates, screws, non-weight baring for months, months of physical therapy and a second surgery with another 16 weeks of physical therapy (all in less than two years of the injury). There is also a very strong possibility of yet a third surgery down the road along with the arthritis setting in which can never be reversed. Being injured is scary enough let along trying to figure out how to adjust to your new normal and what the future will bring while dealing with the present. I contacted the Hickey Law Firm after doing some research and were impressed with their credentials and with the way everyone on the staff treated me and my case. Especially Sarah Lobel, who was the attorney I had the most contact with, was wonderful. She always took the time to take may calls, to make sure to keep me updated on the whole process and really cared about my fears and feelings even after my case was completed. This showed me that I was more than just a case, that what happened to me mattered and that I mattered. I am grateful that they were in my corner and would recommend them if you need someone who will not only produce results, but who will treat you with respect and like family.Thank you all!MAL

Maritime law (also known as admiralty law) is the body of law that governs nautical issues and private maritime disputes as well as offenses occurring on open water.

What Does a Miami Maritime Lawyer Do?

Miami Maritime lawyers work with clients to oversee insurance claims related to a client’s ships and/or cargo. They also deal with issues that may arise between shipowners, their employees and passengers. Maritime attorneys also work with clients on the registration, licensing and inspection procedures for their ships. They also draft contracts for clients and litigate any issues that may arise from a contract dispute.

Maritime lawyers work with clients on both shipping and passenger ships.

The United Nations founded the International Maritime Organization in 1948 to establish a permanent international body that established international regulations followed by all shipping nations to improve the safety of the sea. The organization met for the first time in 1959. The United States of America became a member in 1950. There are currently 174 member states.

This body has drafted certain regulations to help navigate international law when it comes to shipping.

There are five cases which must be brought before the federal courts: limitation of shipowner’s liability; vessel arrests in rem; property arrests quasi in rem; salvage cases; and petitory and possession actions.

If a case is brought before a state court, the court must still adhere to admiralty and maritime law even if it is in conflict with state law. Similarly, the Supplemental Admiralty Rules take precedence over the Federal Rules of Civil Procedure if the two conflict.

The flag must be legitimately flown.

Why Do You Need a Miami Maritime Law or Cruise Law Attorney? 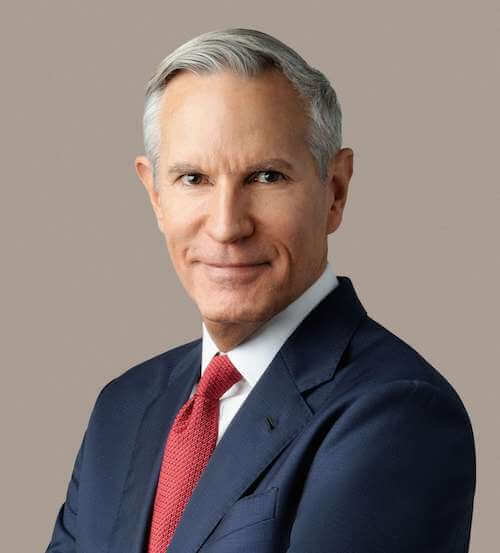