Attorney at Law Magazine introduces Jeannete Lewis as your 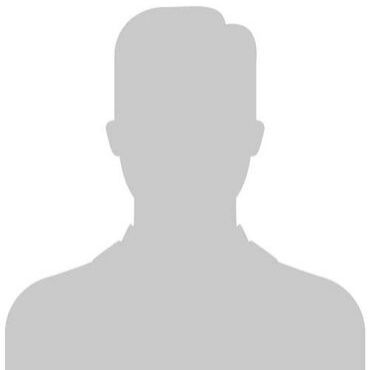 Jeannete Lewis has spent her entire legal career handling complex personal injury and death cases from inception through trial. Since 1993 she has devoted exceptional legal and academic skills and resources to the compassionate pursuit of justice for those who are seriously injured as well as for the families of those who have lost their lives due to the negligence and gross negligence of others. Her law office is located in Plantation, a suburb of Fort Lauderdale in Broward County, Florida. However, she serves clients and handles serious injury and death cases from all over the United States and internationally as well.

Prior to opening her own practice in 2013, Jeannete Lewis represented catastrophically injured plaintiffs and the families of fatally injured victims at the well-respected Haggard Law firm in Coral Gables, in Miami-Dade County, Florida where she was a partner since 2001. Since opening her own practice in 2013, she has continued the honored tradition of personal commitment, excellence, and success.

In 2017 Jeannete Lewis was selected to the Florida Super Lawyers List for demonstrated excellence in practice. 2017 marked her tenth year of receiving this honor. Jeannete Lewis also was recognized recently in Florida Trend’s 2017 Florida Legal Elite in the field of Aviation Law. She was voted by her peers for inclusion in multiple annual editions of The Best Lawyers in America for Plaintiff’s Personal Injury Litigation and her firm, Lewis Legal Group, P.A. has been included in the “Best Law Firms” rankings in 2015-2018 by US News & World Reports.

Jeannete Lewis is AV 5.0 Rated by Martindale Hubbell, the highest legal and ethical ranking possible for attorneys. She has maintained this status since 2005. 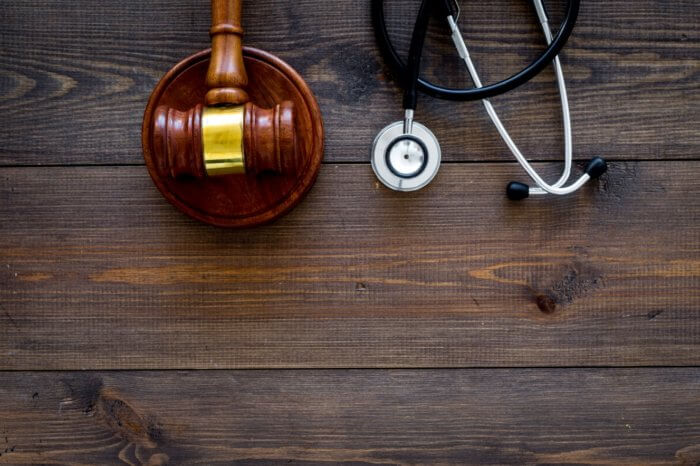 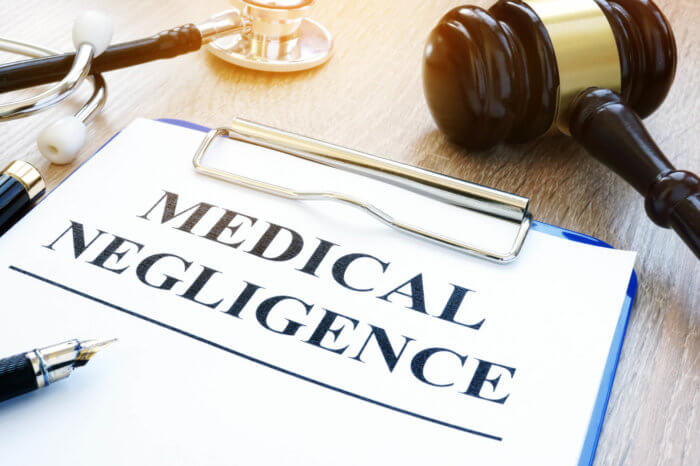 Does Medical Negligence Always Lead to a Lawsuit? 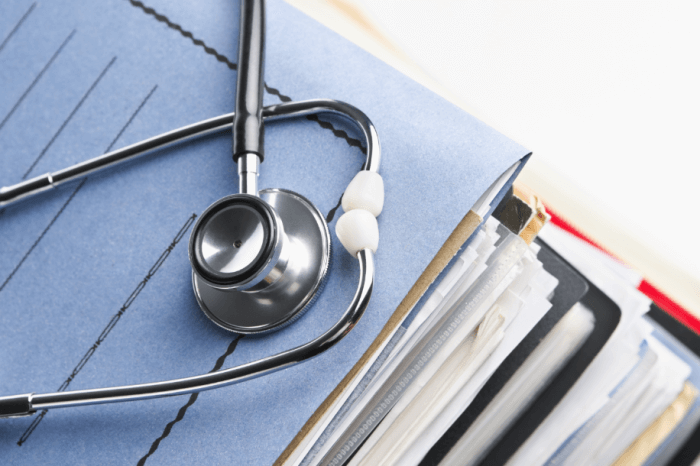 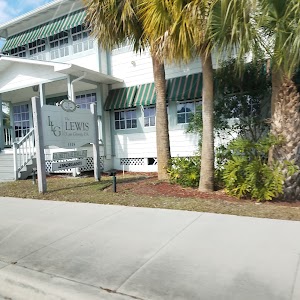 Paula Damron
12:43 17 Nov 19
If you want someone to work hard for you, honesty and professionalism was first on my list. JD Lewis went out of his way to get my car fixed, find a rental car, and fought hard for me to get the money that was help for my future back problems that will plague me. It went very smooth and worry free. He took it in his hands and I trusted him all the way. I’m very grateful I hired him!

Harsh Singh
14:24 21 Aug 19
Thank you to the Lewis Law Group for helping me with my accident. Everyone was so nice, caring, and helpful. Top notch people! Highly recommend them to EVERYONE!!!!!

Maureen Adams
11:25 03 May 19
I 100% recommend this law group! The secretary is very helpful and kind. True to their words and will leave you satisfied with their service!

A Miami medical professional should never cause you harm while treating you for an illness or an injury. Unfortunately, medical negligence occurs frequently. Whether you sustained injuries during treatment with a doctor, an osteopath, a dentist or any other medical professional, they or their insurance carriers should pay for the damages they cause. Physicians rarely acknowledge that they caused an injury and their negligence is often difficult to prove. If a doctor chooses to report an adverse event to their malpractice carrier, the doctor often retains settlement approval rights. Resolving a medical injury claim requires legal knowledge and malpractice experience. It’s important to consult with a Miami medical malpractice lawyer as soon as you suspect your doctor has committed a negligent act. You should never try to resolve your claim on your own.

If you suspect that a medical error injured you or a family member, don’t wait for your medical professional to admit their mistake. You need a skilled Miami medical malpractice lawyer to protect your legal interests and deal with complex medical negligence issues and standards.

Medical negligence cases require early assessment and timely action. As a patient or family member, it’s up to you to recognize when there’s a problem with your medical treatment. You must then act quickly and take the appropriate steps to protect your rights. Miami Malpractice attorneys handle complex liability issues every day. Schedule a consultation to learn more about medical liability claims and to discuss the merits of your case.