Ready to Win in Raleigh

Ready to Win in Raleigh

Who is Bradley Bannon?

Bradley Bannon is apart of Patterson Harkavy, whose attorneys have committed themselves to advancing the public good. We have litigated class action cases to uphold the rights of voters, government employees, prisoners, and mentally disabled children, and have represented individuals in cases of wrongful convictions, police misconduct, and governmental discrimination.

If you think you have been the victim of a civil rights violation, our attorneys can help defend your rights and obtain the relief you deserve. Contact us today to see if we can help.

Recommended by the Raleigh Community

Patterson Harkavy
5.0
Based on 1 reviews
I highly recommend Brad Bannon from this firm. He is one of the smartest, hardest working attorneys I know. He has successfully and brilliantly handled some of the most high profile, most complicated criminal and professional ethics cases in North Carolina over the past decade, and I would not hesitate to refer any similar cases to him. BradIn addition, his partner Burton Craige is one of the foremost appeals and civil rights attorneys in the State and has an amazing ability to analyze very complicated issues and legislation and present his position in a very persuasive, easy-to-understand fashion. I highly recommend them.

When to Hire a Raleigh Civil Rights Attorney?

That lack of evidence often prevents victims from presenting a successful discrimination claim. That’s why it’s important to work with an experienced Raleigh civil rights attorney. These practitioners are well-trained in revealing critical evidence, analyzing the legal issues, and producing the best outcomes for their clients.

If you believe that an employer, banker, or any other entity has discriminated against you, it’s important to consult with an attorney. An experienced Civil Rights Lawyer in Raleigh understands complex issues involving evidence and legal proof. Raleigh Civil Rights attorneys have worked with clients with a range of discrimination issues. They have advised clients how best to proceed.

The process for presenting a Civil Rights Claim is complicated and time-sensitive. If you believe that you’re the victim of a discriminatory act, you must take action immediately. An experienced Raleigh Civil Rights Lawyer in will provide the guidance you need. 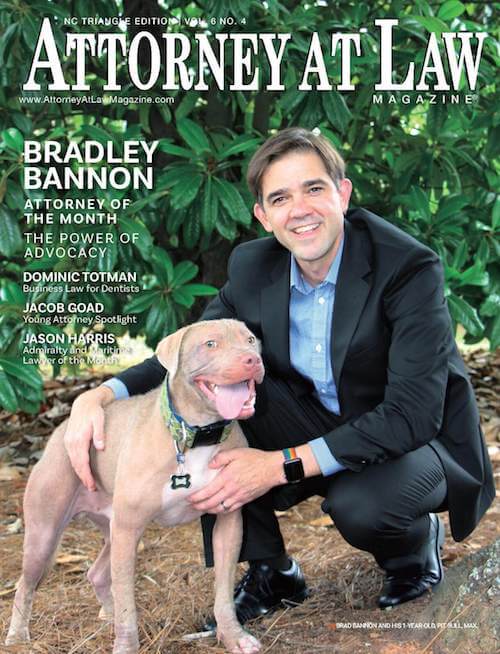