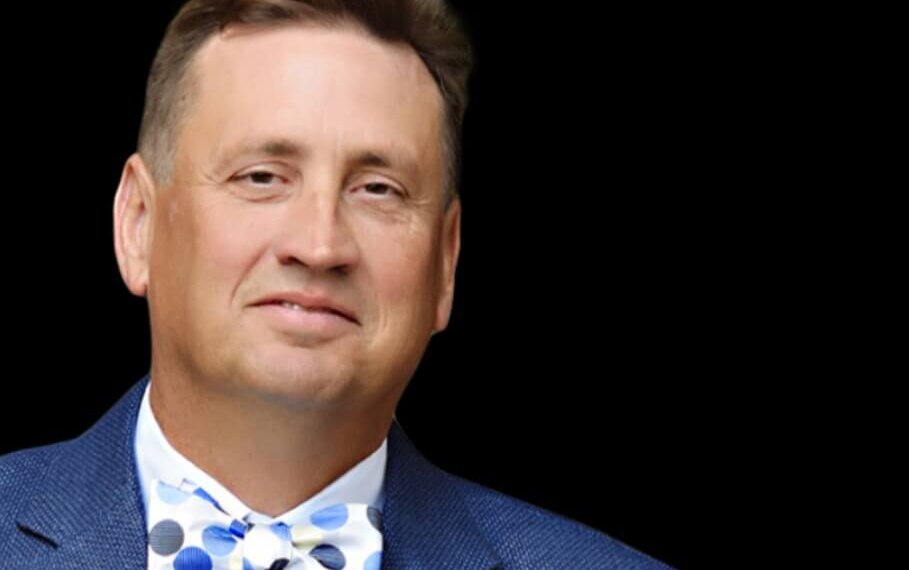 Charlotte attorney Bill Powers will be rolling off the board of governors of the North Carolina Advocates for Justice (NCAJ) in June. He is the organization’s immediate past president. Attorney at Law Magazine NC Triangle Publisher Bob Friedman spoke with him as he ends his tenure.

AALM: You place a high level of importance on attorneys being leaders as you have been, isn’t that right?

Powers: I am convinced leadership is a higher duty of the profession itself. The law is a mission of sorts for me. I don’t think it’s ever enough to just practice law and go home. The very nature of our profession, the reason we serve as legal advocates, is to help people. With great blessings come great responsibilities.

I believe we all have a duty to help make each other better lawyers. In the NCAJ you start off teaching CLE and work within the sections. As you become more active you may become section chair. Thereafter you’re on your way up to the board of governors, serving in a leadership role and learning how the organization works. Eventually you may end up on the executive committee as a vice president, and maybe even president.

We refer to that process as the “funnel,” where we identify future leaders in the organization. It takes time to develop leaders. We are the largest voluntary legal association of criminal defense and plaintiff ’s lawyers in North Carolina, so there are lot of moving parts and things to learn.

AALM: Did you gain insight into the state’s system of justice while serving as NCAJ president?

Powers: I got the chance to work with the respective bar associations, legislators, and judges on issues involving the administration of justice. We all had different perspectives, based on our life experiences, but each person I met was dedicated to working to improve our system of justice.

I now have a better understanding of how the law and the legal system works. I saw the legislative process in action. I was able to share my insights about how things actually work in court versus how they should work in court. And yes, good law is sometimes like good sausage. It isn’t always pretty to see it being made.

There is most certainly a difference between theoretical policy and how laws actually affect the everyday lives of the citizens of North Carolina. What might sound like a good idea in a committee meeting doesn’t always work in the real world where real people are affected by the legal system.

If I had one kind reminder for my friends on Jones Street, it would be this: The courts are a co-equal branch of government.

AALM: Did serving as president impact your practice?

Powers: My work on behalf of NCAJ has helped me become a better lawyer and person. After 25 years in court, I have become more empathic, seeing the unintended consequences of decisions and behavior.

I still had to keep up with a very busy trial schedule. We didn’t take as many new clients because I had commitments to the NCAJ in Raleigh. I won’t lie, it did exact a financial and personal price; but, it also was tremendously rewarding.

Clearly there needs to be an amendment to the State Bar regs to make leadership easier on the leaders. Senior level leaders both need and deserve some sort of accommodation, just like the attorney legislators are afforded.

Managing my calendar was frankly incredibly difficult. But for the kindness of more than one DA and judge, I would have missed some pretty major meetings, ones that I had to run and where I had substantial responsibilities. That need not be the case.

Truth be told, if I could, I would fundamentally change how attorneys use secured leave, including how “time off ” is taken for leadership, medical leave, maternity leave, and substance abuse treatment. I tried and couldn’t get that done. It’s my biggest regret.

AALM: What were your goals as president of NCAJ?

Powers: One of the benefits of being in a leadership role is having the bully pulpit. I’m proud to say we achieved one of my goals which was to change NCAJ, from stem-to-stern, regarding diversity and inclusion.