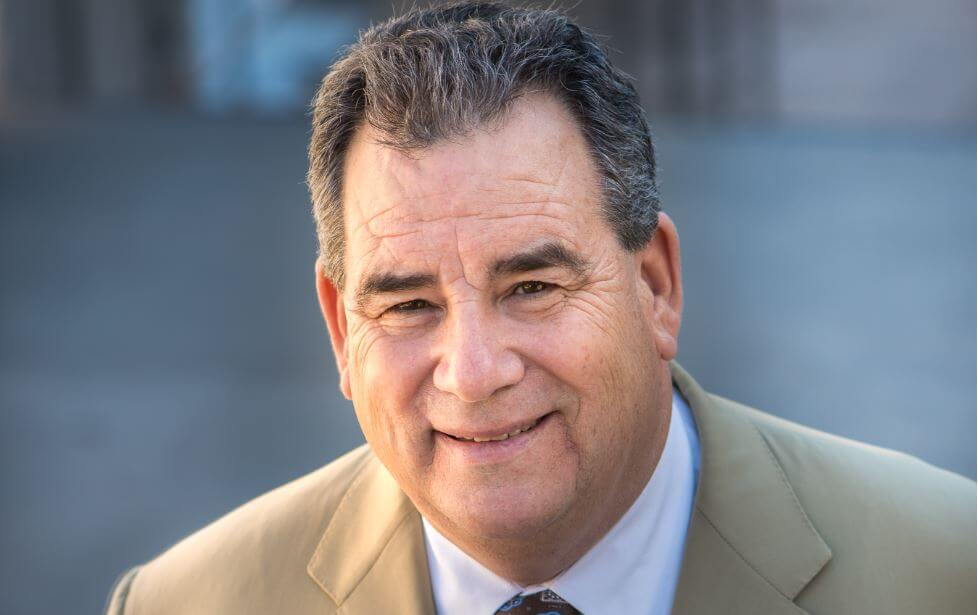 As a top football player at California State University, Fresno, Brian Panish always took the field to win. His determination and competitive drive earned him the Scholar Athlete Award and Athletic Director ’s Award. When his focus turned to the law, he brought the same discipline and work ethic he had shown on the field to the courtroom. In his 30-plus years as a trial attorney, Panish has obtained billions of dollars in verdicts and settlements for his clients in personal injury, wrongful death and product liability cases.

For Panish, who co-founded the Los Angeles firm Panish Shea & Boyle LLP with partners Adam Shea and Kevin Boyle in 2005, winning is everything because his clients depend on it.

“We are driven by knowing that we are the only chance a client may have for a better life following a catastrophic injury or the death of a loved one,” he says. “It is up to us to help our clients and make their lives better by bringing them financial stability. I love my work and feel good about what I do.”

Panish has tried some of the country’s most notable wrongful death, personal injury and product liability cases. One that brought him great professional notoriety and firmly established him as a leading trial attorney in the country, was the $4.9 billion record verdict in the landmark Anderson v. General Motors products liability case in 1999. The case involved a family that was burned when the car they were riding in was rear-ended and the gas tank exploded.

“Certainly winning that case brought me great personal satisfaction and made me known in the legal community,” he says. He notes that all of the cases he works on are important and have unique stories, but one that he especially loved winning was Cuthbertson v. The Los Angeles County Metropolitan Transportation Authority. The wrongful death lawsuit involved a visually impaired man who mistook the space between Blue Line rail cars for a door and was crushed when he fell onto the rail tracks. At the time, the Blue Line was the only LACMTA rail line without protective barriers between cars. Panish, along with Deborah Chang, represented the man’s mother, who was awarded $17 million in a 2011 jury verdict.

“As a result of that case, barriers were placed between cars, making it safer for people who are blind,” he says. “The mother filed the suit not only to help herself, but as a tribute to their relationship. I enjoyed working on that case, knowing that she was speaking out for all the people in the blind community. It brought about changes that are good for everyone.”

What made Panish want to help people through the law?

“My father, Howard R. Panish, was a trial attorney in L.A. I was able to watch him advocate for people,” he says. “I saw him go to court and compete. And, while growing up, I was exposed to a lot of different people and different aspects of life. My first experience with cross examination was at the dinner table.”

While Panish’s first love as a young man was playing sports, especially foot ball, the avid Oakland Raiders fan felt he wasn’t good enough to play in the NFL, so decided to become a lawyer like his father. Before entering the law, however, he spent two years coaching high school football at St. John Bosco High School in Bellflower. He also coached youth sports for many years until his three children grew too old to play. His daughter is possibly following in his footsteps from athletics to becoming an attorney; she is in her first year of law school at Georgetown.

“I enjoyed coaching high school and youth sports,” he says. “Competing in sports is a great way for kids to learn a lot of real life lessons; it teaches you how to come back from defeat and keep competing even if something bad happens to you.”

Whether he is inside or outside the courtroom, Panish’s passion for helping people doesn’t falter. He has worked on fundraising activities that provide financial support to St. John Bosco students and with other members of the firm, supports many worthwhile causes. The firm has recently funded a scholar ship in honor of a young woman whose family the firm represented after she was killed. It supports Children’s Hospital Los Angeles, YMCA of Greater Long Beach, Public Counsel and numerous other nonprofit organizations and schools. Panish is also heavily involved in teaching and mentoring young attorneys. He has worked with trial advocacy teams, including at his undergraduate alma mater in Fresno and spoken hundreds of times to aspiring attorneys at law schools all over the country. He recently received the Robert E. Cart wright, Sr. Award from Consumer Attorneys of California in recognition of excellence in trial advocacy and dedication to teaching trial advocacy to fellow lawyers and to the public.

He offers these words of wisdom, based on his long and successful trial career, to young attorneys, “Get as much experience as you can practicing your advocacy skills. It takes a lot of hard work to become good. Take every opportunity you can to get to court. Work hard and love what you do. If you don’t love it, it will be very difficult and stressful. So if you don’t love it and have passion for it, find something else to do.”

Panish did not get to where he is on his own. He believes in teamwork and cred its the other attorneys and teams he has worked with through the years and his own mentors for contributing to his success. “When I was first starting out at Engstrom, Lipscomb & Lack, Walter Lack and Lee Lipscomb gave me a lot of opportunity to do my thing,” he says. “They had confidence in me and gave me good opportunities. When I joined Greene, O’Reilly, Broillet, Paul, Simon, McMillan, Wheeler & Rosenberg, there was Browne Greene, Bruce Broillet, Charlie O’Reilly, Tim Wheeler and John Taylor. All the partners in the firm helped me and encouraged me.”

Likewise, Panish believes in helping and encouraging others. “I think it is important to help somebody every day,” he says. “If you can do that, you will be successful and have a fulfilling life. There is always something else you can do for someone.”

He also points to the importance of maintaining balance in life, away from the law. For Panish, balance comes from his family. “My family has been an inspiration for a lot of things in my life,” he says.

In addition to spending time with his family, Panish continues to enjoy sports and also likes to fish when he has the time. Mexico and Alaska are two of his favorite fishing spots.

When all is said and done, in his long career as one of the country’s A-list trial attorneys, it still comes back to people, including his clients and peers.

“I love learning the unique story that each one of my clients has,” he says. “That is what I love about my job, meeting with clients and their family members and friends and learning about them. It is my job to find that extraordinary story.

“I really enjoy being in court,” he continues. “I love being around attorneys, from both sides. I love going into court and representing an individual who really needs us and championing their cause.”