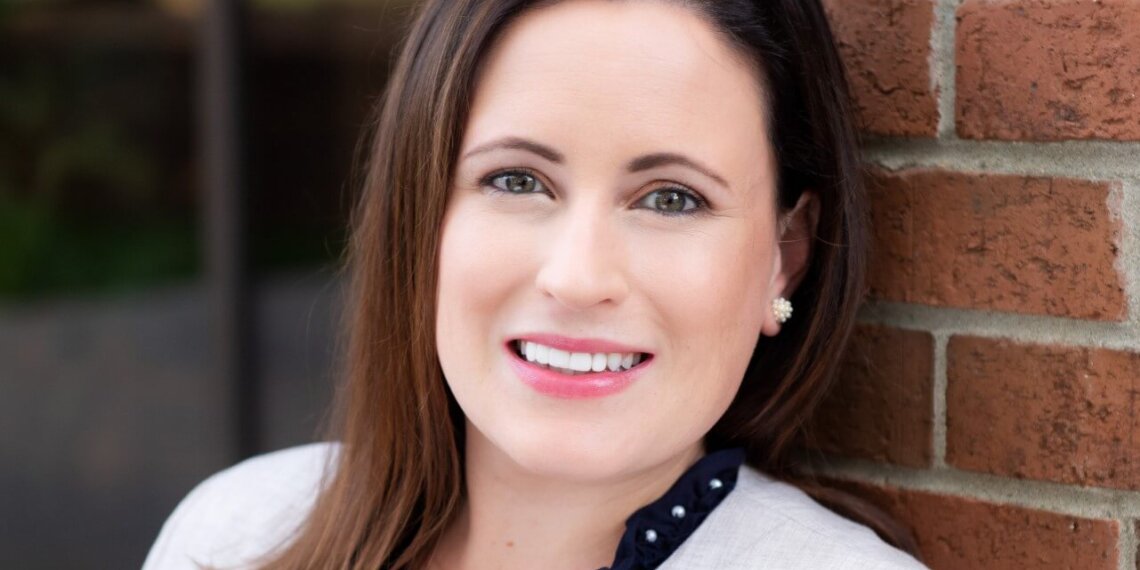 Christina Cress: A Boots on the Ground Perspective

“I think my experience as former in-house counsel to different agencies helps me analyze issues– both legal and non-legal alike—with a ‘boots on the ground’ perspective,” says Christina Cress, attorney at Nichols, Choi & Lee, PLLC.

Getting her start in insurance defense, her subsequent experience includes working as General Counsel for an occupational licensing board, a role comprised of serving as prosecutor, ethics liaison, legislative liaison, rulemaking coordinator, and records custodian. She earned her bachelor’s degree in business and her master’s degree in international business from the University of Florida in 2010, earning both degrees in three years. Cress went on to attend the University of North Carolina School of Law, graduating in 2013.

Cress primarily practices administrative and employment law. In addition to handling occupational and professional licensing work, she also is building up the firm’s utilities and energy practice. Before returning to private practice, Cress worked as an attorney at the North Carolina Utilities Commission, where she was hired to implement the regulatory framework governing certain programs created by House Bill 589 – Competitive Energy Solutions for North Carolina, including community solar, third-party solar leasing, and Duke Energy’s Solar Rebate Program.

When asked about difficult issues her clients face, Cress says “The licensing boards we work with exist to protect the public. Over the years, I’ve learned the finer points of issues that can be thorny; for example, the difference between the roles of an industry’s regulator as compared to that industry’s trade or professional association – I think of that relationship as a Venn diagram; it’s an issue that some regulators and licensees alike find cumbersome.”

Cress credits her pursuit of a career in law to two life-changing events. Cress’ mother gave birth at 17; a then-single mother with relatively little familial or community support, Cress’ mother enrolled full-time in college courses, worked full-time, and cared for Cress. During one of her shifts as a bank teller, her mother met the man who later would become her husband and Cress’ father. A local hometown attorney offered to handle Cress’ adoption and name change to her dad’s last name pro bono. Cress credits this experience for her passion toward pro bono work, including volunteering as a Guardian ad Litem for children adjudicated as abused or neglected. Cress’ mother went on to earn a master’s degree in education and later became her county’s then-youngest school principal; she now works as the VP of Human Resources for a packaged goods company. “She is the hardest working, most inspiring person,” Cress says.

The second experience was the first time Cress appeared as an advocate in court. Wrongly accused of causing an automobile accident, she represented herself at age 16 in traffic court. She was permitted to examine and cross-examine witnesses and to make her own opening and closing statements. The judge ruled in her favor. “That’s when I realized I was comfortable in court and that I enjoy the rules, procedure, advocacy and decorum of the courtroom,” she says.

Cress leads an equally busy life outside the office. For example, she co-founded a book club in Raleigh, which for the past couple of years has met monthly to discuss a variety of memoirs and investigative journalism pieces – typically focused on social justice issues. She also enjoys reading true crime novels, especially those occurring in North Carolina. She credits author Jerry Bledsoe with stoking this interest. She also gardens and spends time with her rescue beagle-mix, George.

“I’m not the person who immediately says ‘no’ when faced with a difficult question or particularly complex legal issue. Instead, I’m the person that asks, ‘why not?’ I like to find creative, ethical solutions outside of the occasionally black and white world in which lawyers sometimes exist,” she says.