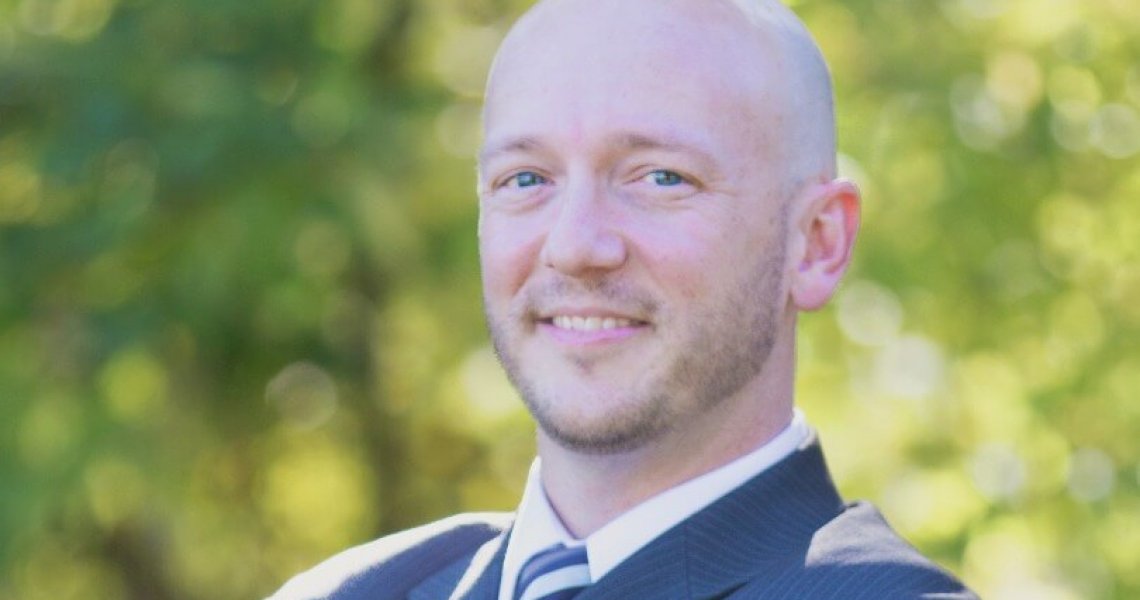 Cory Carlyle: From the Bandstand to the Courtroom

“In those three years, I came to realize that I felt like people needed good representation on both sides. I came to appreciate the ability to be my own boss, so I opened my own practice in January 2010. I like the chance to work with people who don’t typically get a fair shake, so my criminal practice is almost exclusively made up of indigent clients. It’s really important, and frankly, fun work,” he says.

He had planned on a career as a music teacher or musical performer playing the trombone. After teaching marching band in various settings, he reevaluated that plan with some thinking about the ultimate purpose of a career. Carlyle says, “It came down to a single thought: Where can I do more and better good for people in the world with the specific skills I have? I decided on the law.”

Carlyle believes his primary focus on appellate work is a significant advantage for his clients. He views trial and appellate work as “two different animals” requiring a specific set of skills built on a solid base of education, practical knowledge and experience. Looking at transcripts, digging into records, and figuring out what to raise on appeal is a challenge. “More than that, it’s figuring out the why part and telling the court in the brief why a particular issue matters. I think it’s a skill that lawyers doing a lot of appellate work can do well. That gives me a leg up on a lot of the competition,” he says.

His current goal is winning his campaign to earn a position on the Fifth District Court of Appeals. “It’s something I’ve always had in the back of my mind. It’s the job that made me run. The politics of it is a necessary companion of it, but I like what the justices on the court do. That’s my ideal job,” he says.

Carlyle and his wife of eight years, Misty, have a daughter, Laurelea, 6, and a son, Will, 3.

Thinking back on his decision to move from the bandstand to the law office, Carlyle says, “I still question that decision. I think being introspective helps over time. I keep coming to the same conclusion that I’m doing the right thing.”