Effective Community Engagement, One Client at a Time 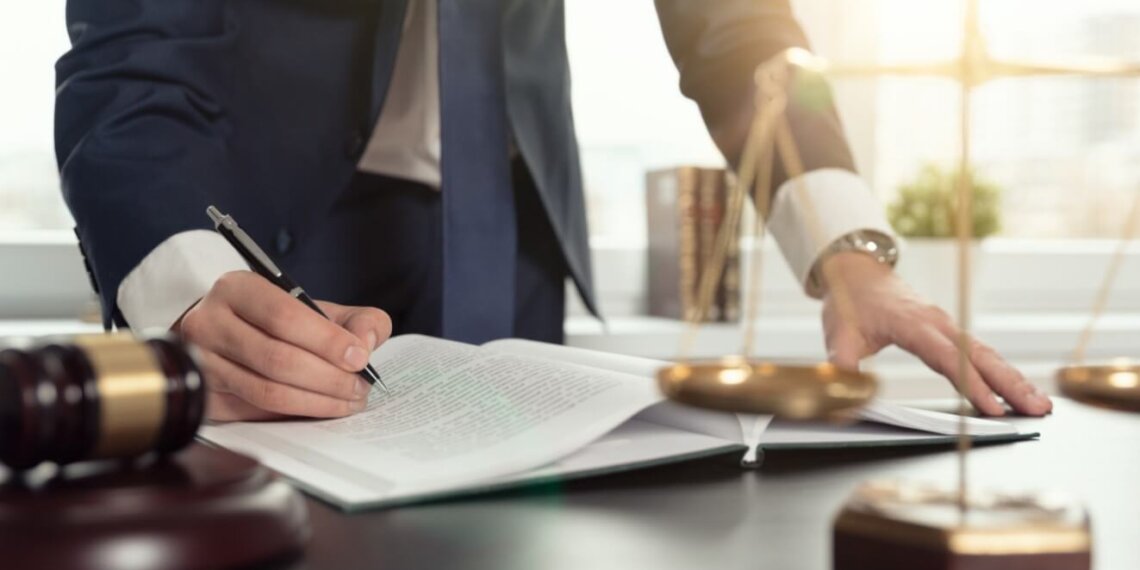 An elderly Somali man purchased an out-of-stock device at an electronics store. Ten days later when he had not received a call, the customer inquired about his purchase. The manager told him, “Your purchase was picked up by someone who looked like you,” and refused to provide the product or refund the money.

Word is getting around about Legal Aid’s new legal clinic in the Cedar-Riverside neighborhood, and the customer went there for help. The clinic’s Staff Attorney Ahmed Madey, who is fluent in Somali and Swahili, tried unsuccessfully for two weeks to negotiate directly with the store manager.

“Now I am not negotiating,” said Madey on his final message. “Give this gentleman back his money or we are going to court. That is not the way to treat a customer. Were you saying that all Somali people look the same? Or that because he doesn’t speak English, he can’t have his money back? You have one day to make this right.”

Later that afternoon, the client called Madey to report that he had received a full refund.

In 2016, businessman Tom Grossman expressed outrage so Legal Aid’s Executive Director about discrimination impacting the local East African community. He wanted to send a message to newcomers that they have support in the Twin Cities. The Pat and Tom Grossman Family Fund of the Minnesota Community Foundation funded Legal Aid’s first East African Legal Clinic at Isuroon, and it was wildly successful.

“I worked with the folks at Legal Aid on this idea of embedding a lawyer in the community, where attorneys could quickly build relationships and trust,” Grossman says. “After the first year of the first clinic, two things were obvious: 1) it was doing some good and 2) one clinic couldn’t do as much good as needed to be done.”

The Grossman Fund is now sponsoring a second clinic, where Madey sees walk-in clients two and a half days a week at Pillsbury United Communities’ Brian Coyle Center. He then collaborates with other attorneys at the downtown office.

“Here at Legal Aid, we have so many legal minds,” Madey says. “I’m familiar with immigration law from my previous work in private practice, but housing law is new to me. The foundation of the law is the same, but I have the rich opportunity to learn from the experience of my colleagues.”

Madey sees a wide range of problems from as many as ten clients in a day. In addition to legal representation, he reviews documents, troubleshoots, and explains procedures and systems. Sometimes he just listens.

“My passion is helping people,” he says. “This is an opportunity to do work that I love and get paid for it. For immigrants to have a lawyer who speaks their language and can tell them what steps to take, that’s a big help. I take one case at a time, one individual at a time. That is my goal – to change my world one person at a time.”

Together, Madey and Grossman bring the resource of legal representation to people who might not otherwise know how to access a lawyer, or even understand that the law can help them solve their problems.

“The clinics are having extremely successful quantifiable results,” says Grossman. “Oft en when we give to charity, we hope we’re doing some good and the world’s a better place. But with these clinics, I can see the individual effects on individual people who I believe would not be served otherwise. That is extremely satisfying.”