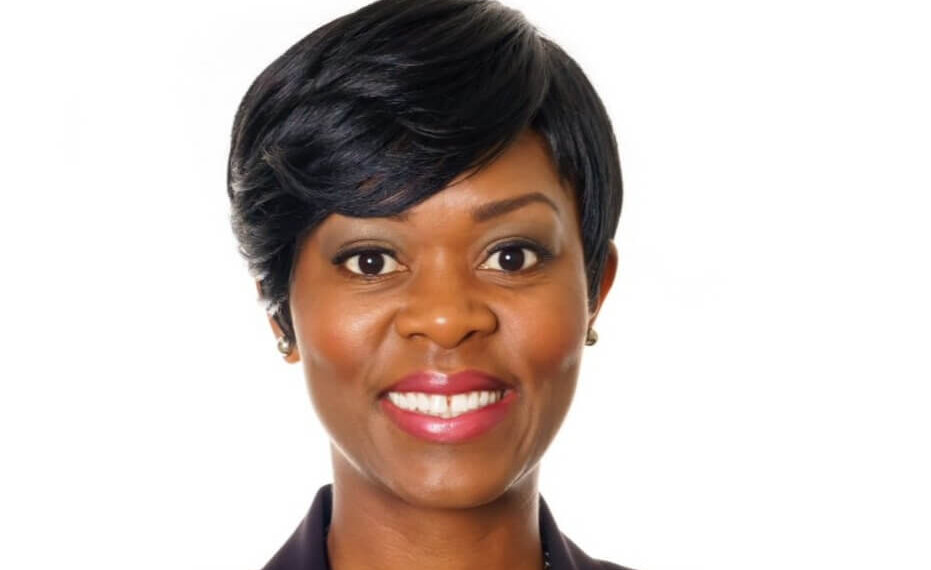 Attorney at Law Magazine Miami Publisher Rhenne Leon sat down with Eneami Bestman to discuss her career as an attorney.

Eneami Bestman: I attended Miami Carol City Sr. High and I was a participant in the law magnet program; it was there I entertained the idea of being an attorney. In the program, I gained exposure to the criminal justice system and relevant legal issues. It was in college where I decided to become an attorney. As a criminal justice major I became dishearten about the disproportionate number of African-American males in the prison system. I became passionate about this area of the law and wanted to seek to be in a position where I could try to influence the system.

AALM: Who is your current mentor?

Bestman: Although I have several mentors, I am a Christian and I glean the most from the bible. One of the best lessons I learned, while in law school, comes from Proverbs 4:25 “Let your eyes look straight ahead; fix your gaze directly before you.” This verse allowed me to maintain focus in law school, which can be very competitive. With this verse, I imagined having blinders on my eyes like the ones placed on horses. I learned to stay focus on my goals and do my personal best, which allowed me to graduate at the top of my class.

Bestman: As law school is competitive, so are many practitioners. Therefore, I expected lawyers to be unwilling to offer help. Surprisingly, that has not been my experience. Being a new attorney and a solo practitioner brings many challenges; fortunately, I have met a number of mentors and fellow colleagues who have provided me with their tutelage, encouragement, and referred some cases or legal work. I am forever grateful.

Bestman: In law school, I did not know I would start my own practice. I was 35 years old when I graduated. Previously, I served eight years in the Air Force. I say that to say, I had identity and I became a lawyer for a purpose. I started my firm because I desired to practice law according to my values. My tagline is “Zeal and Authenticity” that is a reminder to provide my clients with zealous representation while remaining authentic.

AALM: Of the cases you’ve worked on or witnessed, what has stood out most in your mind?

Bestman: I think some women lawyers, inside of a male-dominated profession, feel they have to maintain a strong posture and continuously assert themselves. One time, I emailed an opposing counsel twice and she was unresponsive. When she finally responded – two weeks later, her email had a harsh tone. At first, I was off ended because I was nothing but cordial in my emails. After I took a moment to calm down, instead of emailing her back I called this attorney, she answered the phone with a harsh tone and it was my intent to disarm her. I greeted her in a pleasant tone and remained professional the whole time. In that moment, I felt her defense fall. From that experience, I learned that civility is important and that I have to remain authenticate to my values and not succumb to the pressure of becoming uncivil.