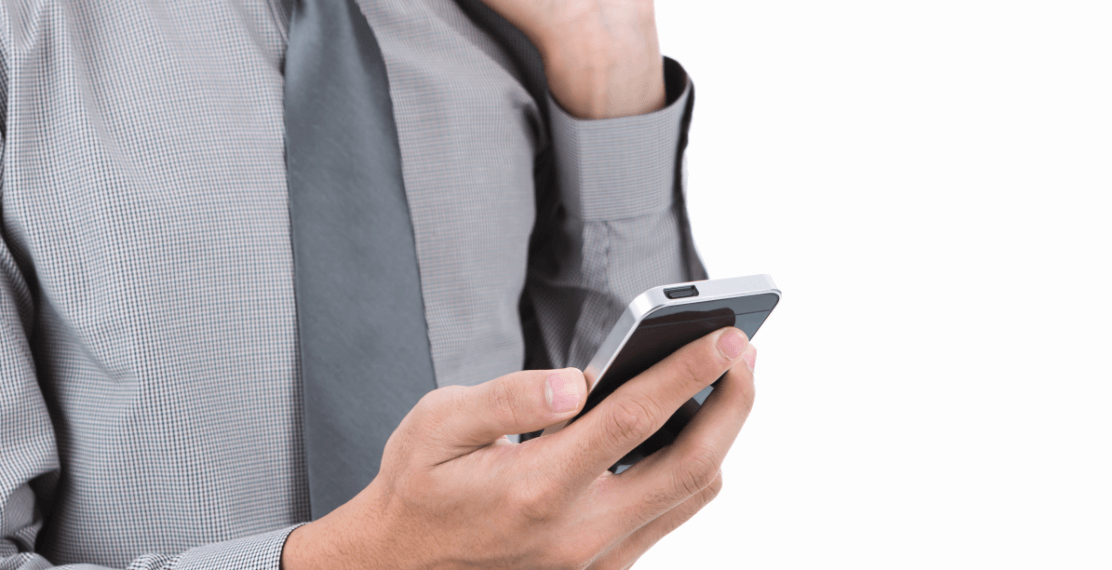 Michael, who is deaf, had banked with a credit union for several years. He accessed phone services for some of his banking needs, using the Internet Protocol (IP) relay system. IP allows people who are deaf to communicate using a standard phone system, with a relay operator who reads typed words and types the spoken words.

Following a merger with another credit union, Michael called to report that he was going on vacation, and to increase a limit on his credit card. His calls were refused with no explanation. He assumed an error had been made, and went to the branch in person to transact the necessary business.

Later Michael tried again to bank by phone. Again, his call was refused with no explanation. He went to the credit union and met with a supervisor. He learned that following the merger, the credit union had a new policy of refusing to accept relay calls unless the deaf member had taken extra actions that hearing members did not have to take. Michael had to sign a note to authorize the credit union to accept relay calls, and he did that. A few weeks later, he received a letter instructing him to choose an additional security code, which he did. But when he called again, the representative said that Michael did not have a security code on file, and would not allow him to transact business.

“When the law isn’t followed, people suffer harm and the law provides a tool to change illegal policies and to provide compensation for that harm,” says Macpherson. “It’s been my experience that when people become aware of the potential administrative and economic costs of non-compliance, then following the law becomes a higher priority.”

Over the past 15 years, MDLC has also represented clients who are deaf in cases involving hospitals and other medical facilities, educational institutions and jails. The Americans with Disabilities Act (ADA) requires that entities serving the public communicate effectively – which means considering the nature, length, complexity and context of the communication.

“In the jail cases particularly, individual litigation has had a statewide effect,” says Macpherson. “They were not providing interpreters for significant communications in the admissions and booking procedures. Our cases have had the impact of alerting other jails that they need to fix the problem. Many jails have insurance through the same company which has, I believe, also encouraged the counties to adopt these kinds of changes.”

In Michael’s case, the judge found the credit union liable for violating the ADA and the Minnesota Human Rights Act. The judge ordered injunctive relief to correct the violations. The credit union had to train their staff to accept relay calls, and to apply the same security measures for people who are deaf as for people who are hearing. The judge’s findings also awarded damages and assessed a civil penalty.

“It’s a pleasure to represent a client who is willing to speak out for their rights,” says Macpherson. “One person’s willingness to enforce the law can bring about equal access for others who are deaf to the services and benefits everyone else enjoys.”