Going the Distance: Application of the Business Judgment Rule 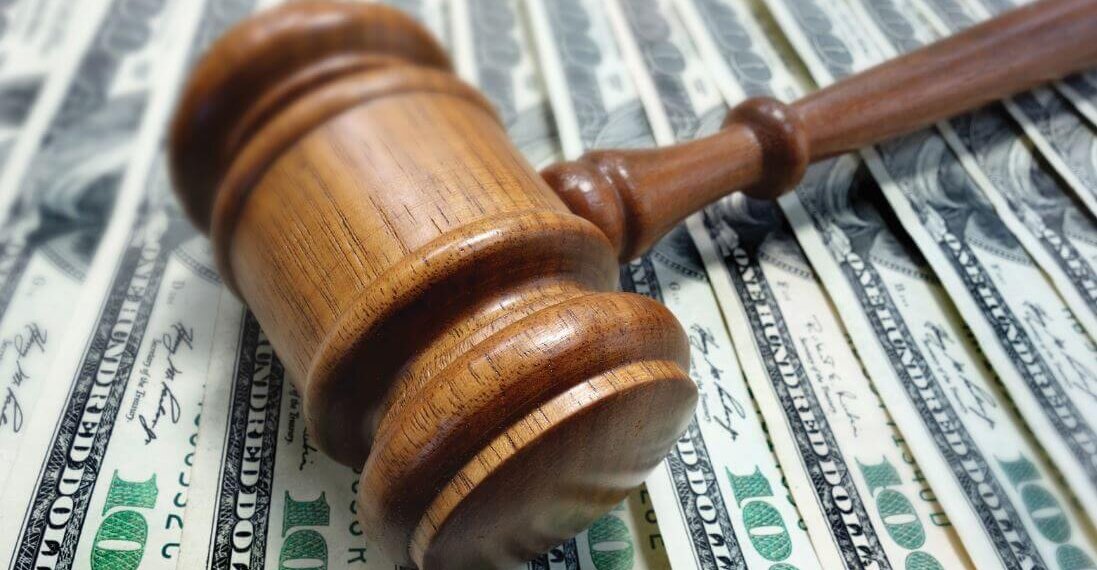 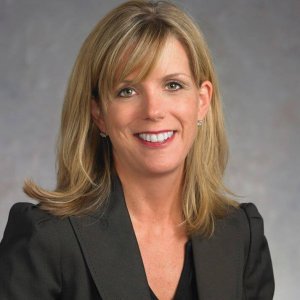 With the number of failed financial institutions increasing in the last decade, bank officers and directors have seen a commensurate increase in claims asserted against them by the Federal Deposit Insurance Corporation (FDIC). According to the FDIC’s website, the FDIC brought claims against directors and officers (D&O) in 24percent of the bank failures between 1985 and 1992. From Jan. 1, 2009 through Oct. 23, 2015, the FDIC authorized suits in connection with 150 failed institutions against 1,207 individuals for D&O liability. This includes 108 filed D&O lawsuits (70 of which have fully settled, and one of which resulted in a favorable jury verdict) naming 826 former directors and officers. Id.

Bank directors are allowed to exercise business judgment without incurring legal liability. In virtually every case commenced by the FDIC, the D&Os argue that the business judgment rule insulates them from liability. As a practical matter, however, very few bank D&Os have been successful in asserting this defense in the short term and must be prepared to go the distance before this “defense” is successfully applied.

Other courts have dismissed an FDIC complaint by invoking precedent approving dismissal where a complaint’s allegations, on their face, show that an affirmative defense bars recovery. See FDIC v. Briscoe, 1:11-CV-02303, at 4-6 (N.D. Ga. Aug. 14, 2012); FDIC v. Skow, No. 1:11-CV-0111, at 14-19 (N.D. Ga. Feb. 27, 2012) (“[T]he allegations of the complaint indicate the existence of the business judgment rule affirmative defense so that is proper to rule on” it in the context of a motion to dismiss). Some Minnesota courts have followed this logic, at least for affirmative defenses involving statutes of limitation and res judicata. See Pederson v. Am. Lutheran Church, 404 N.W.2d 887, 889 (Minn. Ct. App. 1987) (“[D]ismissal was proper . . . only if it clearly and unequivocally appears from the face of the complaint that the statute of limitations has run and only if the complaint contains no facts to toll that running.”); Ellis v. Hanson, No. A11-101, 2011 WL 5829104, at *2 (Minn. Ct. App. Nov. 21, 2011) (“The affirmative defense of res judicata may, in appropriate circumstances, be resolved on a motion to dismiss pursuant to rule 12.02(e).”) This logic was not applied by the Milbauer court when reviewing the business judgment rule.

While Milbauer is not binding precedent, it is likely to be considered persuasive authority in Minnesota that would operate to preclude bank officers and directors from successfully asserting the business judgment rule to bar a complaint out of the gate. Consequently, bank officers and directors should be prepared to litigate the application of the business judgment rule well into their case with prepared and experienced litigation counsel by their side.   Janel Dressen

Janel Dressen is a shareholder of Anthony Ostlund Baer & Louwagie P.A. where she represents businesses and individuals in all aspects of commercial litigation and dispute resolution, with an emphasis on director and officer, governance, shareholder, LLC member, partnership, employment and contract disputes. Ms. Dressen also counsels businesses regarding risk management and avoidance, governance, employment matters and insurance coverage. For the last eight years, Ms. Dressen has been recognized as a Rising Star and most recently as a Super Lawyer by Minnesota’s Super Lawyers.