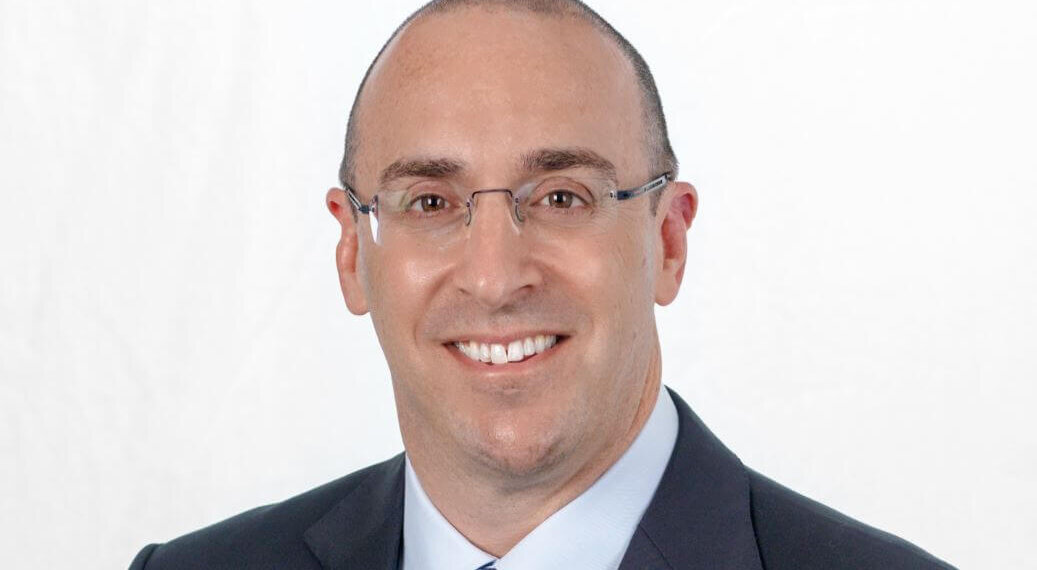 “It is the opportunity to help hardworking people get the unpaid wages they earned that makes my work valuable,” said wage and hour attorney Gregg Shavitz. “I especially enjoy hearing from clients after we’ve distributed the settlement funds regarding how the money makes a difference in their lives – it confirms that what we do really matters.”

Founded in 1999, Shavitz Law Group has evolved from representing individual clients in Florida to an AV rated firm of seven lawyers filing class and collective actions on behalf of thousands of employees each year throughout the United States.

“Some employers have come to realize that it is better to coordinate a global resolution on behalf of a class of employees rather than going down the path of protracted litigation,” Shavitz said. “By working together – often with a mediator – we can achieve a global solution that provides value for an entire class of employees.”

“The fear – and I believe it to be a legitimate one – of retaliation makes our job more challenging,” he continued. “When employers cheat on wages, they also cheat on their payroll taxes and Social Security contributions. So, yes, I am passionate about fair compensation because wage and hour violations not only hurt the employees involved, but also the community at large.”

Shavitz is proud to see that his firm is making a positive change for employees. “We’ve often had requests from employers we’ve sued to revise their compensation system so it complies with all laws moving forward.” While the firm refers this work out because Shavitz Law Group only represents employees, not employers, it is empowering to see that its work positively affects future employees.

Shavitz first became interested in wage and hour law while working as a personal injury litigator. “I had a client who was injured while working as a truck driver. In order to make a recovery for his personal injury damages, I wrote his employer to inquire about his lost wages. They did not respond to me. I wrote to them again and they again ignored me. I subpoenaed their records and they did not comply. At some point the light went on: the only reason the employer would not want to help its own employee recover his damages stemming from an auto accident with a third party was because maybe – just maybe – the employer itself was breaking the law regarding the payment of wages. This was back around 1997 and I had little idea about the wage and hour laws. I filed a lawsuit for unpaid wages against the employer, making tons of mistakes as I went along as it was my first Fair Labor Standards Act case. As it turned out, the violation affected an entire class of truck drivers, and not just that one initial client. Ultimately, the settlement included – approximately 300 drivers.”

Following that case, drivers started telling their friends and family about Shavitz and “so was born a wage and hour practice which has recovered well in excess of $100 million for its clients.”

The firm handles large collective/class actions and often teams up with co-counsel. “Each firm has different strengths, perspectives and experiences and I have learned from each attorney with whom I’ve worked. I enjoy working as a team for a common goal.”

Outside the office, Shavitz spends time emailing everyone at the office, when he is not otherwise spending time with his wife and two sons.

Looking to the future, Shavitz hopes to open a second office in the northeast because of the large number of cases they litigate in New York, and New Jersey.