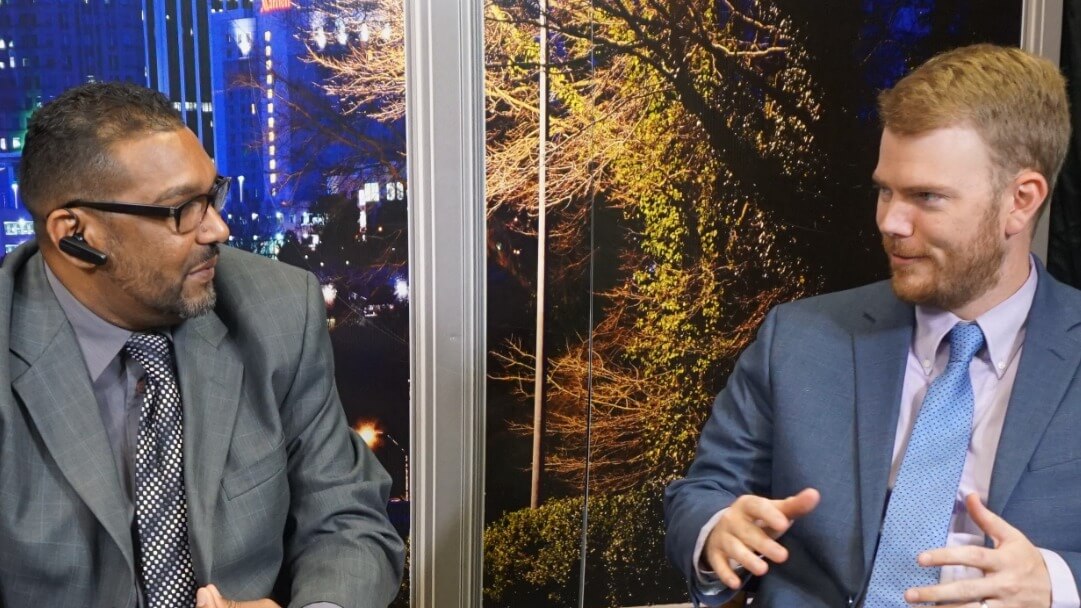 An 8.0 earthquake struck the Peruvian city of Pisco in August 2007, leaving 519 people dead, 1,366 injured and 58,581 houses destroyed. Jacob Goad assisted with the disaster recovery and relief efforts from Lima in his role as International Delegations Coordinator, Presbyterian Church. Goad served in that role in 2007 and 2008.

“I was involved in providing hands-on relief and fundraising,” Goad said.

The time spent in Peru now serves Goad well as an attorney. He recently joined the Kornbluth Ginsberg Law Group in Durham. Many of his clients are from Latin America. Goad is a workers’ compensation and personal injury attorney who is fluent in Spanish.

“Injured workers often need the assistance of a lawyer because their income, their job, and everything is tied up in this injury. These are honest, hardworking people who, due to an unexpected event, got hurt on the job.”

“Executing logistics in Peru, while on a much smaller scale, is central to my practice,” said Goad. “For most of my clients, getting to the doctor is a matter of logistics. It’s getting them the information about where to be and when. It’s about being on top of it. With my background in coordinating delegations in Peru I already had some valuable tools to stay on top of things for my clients,” said Goad.

“If someone is undocumented in North Carolina, they are still entitled to workers’ compensation. If you’re working here and you get injured here, or you are employed by a North Carolina employer and injured while in their employ, you are likely entitled to workers’ compensation benefits. If someone is undocumented, it might impact the benefits that they are entitled to receive because the insurance company can’t likely find an undocumented person a job due to immigration laws, and labor market surveys come into play,” said Goad. Among the industries where Latinos in the Triangle work are construction, manufacturing, food processing, landscaping, and services. In too many cases, employers take advantage of the undocumented workers by classifying them as independent contractors rather than employees.

Jacob Goad was raised near Greensboro, North Carolina. He graduated from UNC with a Bachelor of Arts in Spanish and a minor in social and economic justice. Following graduation, he accepted the position in Lima, Peru where he coordinated advocacy for lead-poisoned children in La Oroya, Peru, met with the prime minister of Peru to advocate for the enforcement of environmental laws and wrote press releases and editorials about environmental issues.

“The time I spent in Peru and living with families there helps me with my Latino clients because I have a deep cultural understanding and appreciation,” said Goad. “I understand many of their values such as the importance of unity of family, the impassioned fixation with soccer, their commitment to faith and God and working hard.”

Upon Goad’s return to the United States, he worked for several law firms as a paralegal before earning his Juris Doctor from NCCU School of Law.

Goad is chair of the Durham County Bar Association’s young lawyers division which is very active with social events and community projects like Habitat for Humanity.

“Our mission is to help young lawyers to find their place.” said Goad. “Often you just need a to place to commiserate with other young attorneys and the YLD is where you can do that. It’s a different atmosphere than you might have at work. It’s a place where you’ve got a variety of different lawyers who are concerned with how you are doing. It’s like a support group for young lawyers.”

“Being a leader in the local bar as chair of the YLD is incredibly important to me.”