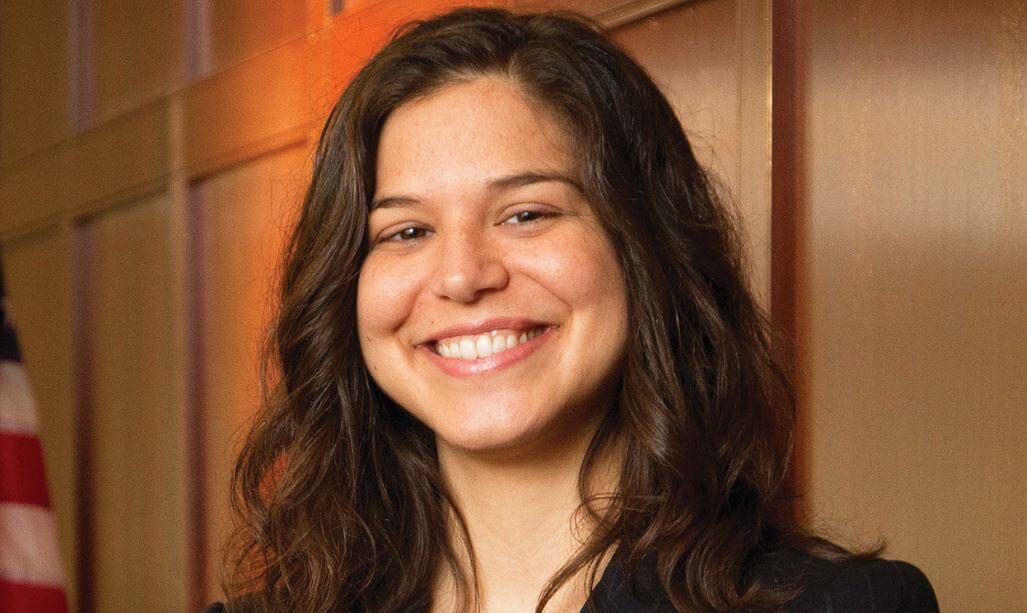 Jennifer Robbins On the Right Side of Justice

Everybody knows there’s no messin’ with a Texan. Raised in San Antonio, this straight-shooting young partner is a bold asset to Robins Kaplan LLP in Minneapolis. Her affable nature and savvy legal instincts make her an effective negotiator, counselor and litigator for both plaintiffs and defendants in matters spanning business litigation, corporate compliance and ethics, white collar criminal defense, and an array of other complex matters.

After earning her undergraduate degree in psychology, Robbins did an externship at a halfway house for women who had been incarcerated. That experience inspired her to obtain her law degree at the University of Texas School of Law, where she became the managing and staff editor for the Texas Journal of Women and the Law. Due to her keen interest in social justice, Robbins originally thought she would pursue a career in public defense or working for a nonprofit. But that all changed when she met the people at Robins Kaplan. “It was the most fun interview I’d ever had,” she said. “I decided if I got an offer, I had to give it a try.”

One of Robbins’ great strengths is her versatility as a lawyer and her willingness to delve into new areas of the law. “When I came here, I really liked how diverse the firm’s practice areas were, and I wanted to be able to develop in many different areas of the law rather than having only one specialty. Working in the business litigation group with my partner, Chris Madel, I’ve been able to do that. He was my primary mentor when I came here and has been a champion for me in my career. I love coming in every day not knowing who will call and what will happen. I get to go to court more often than many litigators, and I think it’s exciting.”

Robbins is an assertive and creative advocate, who takes the time to get to know her clients, understand the nuances of their case, and then zealously bring about resolution. “I would say that because our practice is diverse, it’s easy for us to be creative in how we bring claims or defend against an action. We have a broader perspective. Most of our clients are looking for somebody who is going to be aggressive. I do well in that environment. I’m good at digging into the details and then conveying the story. Being more relatable helps with clients as well as judges and juries. I want to help my clients get the best results they can and come out on the right side of justice.” In addition to state court cases, Robbins has won in federal trial and appellate courts, including recent wins before the U.S. Court of Appeals for the Eighth Circuit.

Robbins is not only lauded by her clients, but also well regarded by her peers. In 2013, she was selected by Minnesota Lawyer magazine as an Up and Coming Attorney and named a Super Lawyers Minnesota Rising Star in 2014 and 2015. She is passionate about developing and retaining talented women in law, and she serves on the recruiting and diversity committees at Robins Kaplan, as well as the board of Minnesota Women Lawyers. She was recently appointed by Minnesota Gov. Mark Dayton to a board member seat of the Minnesota Board of Psychology. “I’m truly enjoying participating in a quasi-judicial function in which I’m not acting as an advocate. I love doing my best to determine what is right for all parties.”

Although Robbins has been in Minnesota for nearly a decade now, you might still hear a trace of her Texas accent. But don’t be lulled by her Southern cadence or her genuine likeability. When justice is at stake, she’s a tough opponent. As Robins Kaplan’s managing partner, Steve Schumeister, stated, “Jenny is a terrific and kind person, but I’d really rather not be on her bad side. You’re likely to lose.”