Jennifer S. Goldman: ‘In the Zone’ 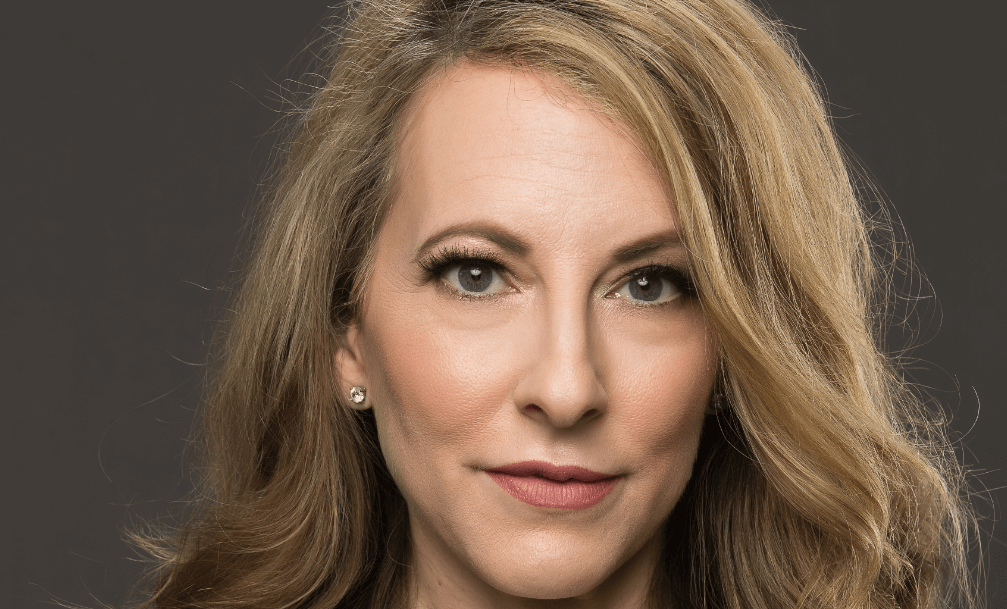 “I love giving people hope. After a case is resolved, they leave my office feeling hopeful that their future is going to be better. It will look different, but hopefully be better,” says Jennifer S. “Jen” Goldman of the Law Offices of Jennifer S. Goldman P.L.L.C. Her current practice areas are child welfare, custody, family and mediation.

Although an experienced litigator, mediations are beginning to take up a good percentage of her practice. “I love brainstorming creative solutions with people who think that they’re never going to settle the case, that they’re just going to have to go to court and there’s no way around it,” she says. “They come into my office and we figure out a way for them to move on with their lives. People leave mediations feeling at peace with the decisions they’ve made regarding their family.”

Her interest in mediation began in the early days of her practice when she found herself handling a lot of child welfare cases. Although she had never until then practiced mediation she quickly saw the value.

“I thought, ‘Well, I’m going to start there in the child welfare arena because if you don’t settle those cases the outcome has the potential to be so much more severe than your typical family law case.’ I loved it so much that I eventually transitioned into mediating family law cases and probate cases. If there is family drama, I want to help fix that. I felt like I was in the zone. People were in general happier when they left my office after a mediation. I thought this is something I want to be doing for people.”

She finds that staying out of the courtroom opens up many opportunities for creative solutions to the often complex challenges she, her opposing counsel, and the families involved face. “You can have a unique agreement, one that is better than if you had gone before a judge. A judge is typically much too busy, and it really isn’t a judge’s role to help craft something that is special and truly workable for that particular family. That’s the fun part of it.”

She enjoys working on the high-conflict custody cases, which often involve parents, grandparents and other relatives, each perhaps with his or her own attorney. “I enjoy all of that. I think it comes from my days working as a prosecutor on the CPS cases where so many parties were involved.” Goldman served as a lawyer in the child welfare division of the Dallas County District Attorney’s Office for many years. “I’ve done three and four party mediations with amicus attorneys on top of it. It’s almost like herding cats, but I really enjoy trying to get everybody together and working something out for the child. Sometimes all that is needed is listening without judgment. It’s amazing how that helps when things seem to be slipping out of control or out of focus. Maybe the crazy in me relates to the crazy in others.”

Goldman earned her Bachelor of Arts in English from the University of Texas at Austin in 1992 and her Juris Doctor from Florida State University College of Law in 1995. Goldman and her husband, Josh, have twins, Aaron and Julia, who are juniors in high school. She teaches English as a second language and is training for competitive body building.