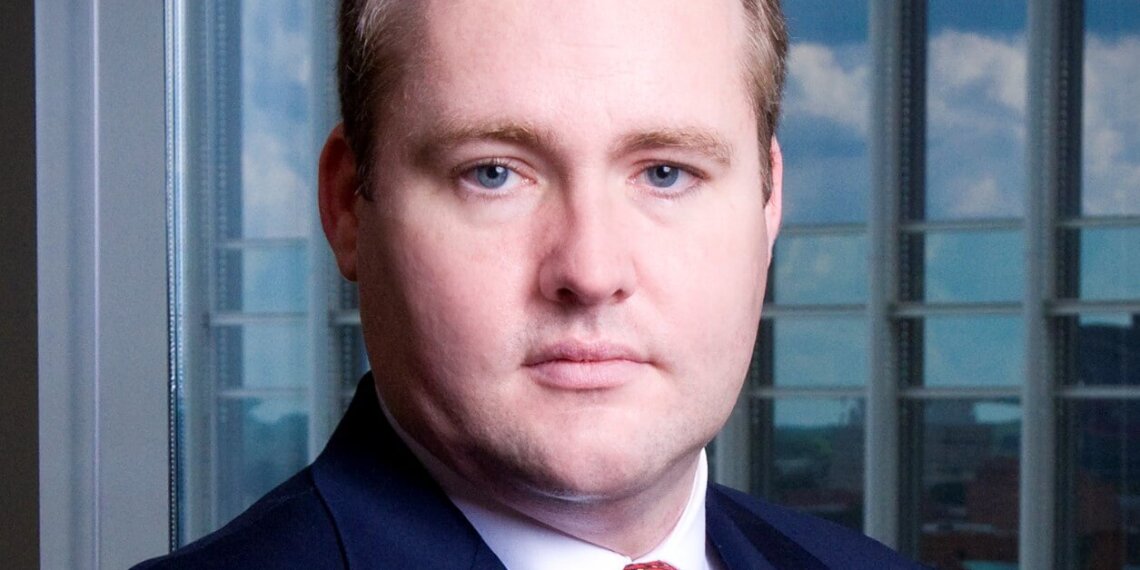 There’s no question, Jim Yeargan, a partner at Yeargan Barber & Kert, LLC, values experience. He met his two partners, Michael Barber and Julie Kert when all three worked on the prosecution side of the courtroom, gaining experience in traffic-related charges of driving under the influence (DUI).

In fact, Yeargan launched his career as a DUI prosecutor in the City Court of Atlanta. “At the time, that particular office was in transition and many of the senior prosecutors had taken job opportunities elsewhere. This was an incredible opportunity for me because even though I was young, I was quickly put into a courtroom as lead prosecutor. I was able to gain extensive trial and courtroom experience, while learning the specific nuances of DUI and traffic law.”

That’s where Yeargan met Kert when she was senior assistant solicitor at the Office of Solicitor General. And it was there that Kert mentored Yeargan. “There was not a better litigator to learn from. Julie has extensive trial experience and that matters. She has first chaired more than 80 jury trials and over 1,000 bench trials.”

Barber had joined the prosecutor’s office in 2010 after being in private practice for three years. He spent another three years at the prosecutor’s office, training at the Georgia Public Safety and Training Center and receiving certifications in DUI field sobriety testing. Together, the three attorneys are specialists who understand the nuances of the criminal justice system as it relates to a DUI charge.

And when Yeargan considers hiring additional lawyers for the firm, he looks – again – for experience.

Often called, DUI Jim, Yeargan seeks attorneys who have prior prosecution, law enforcement or military experience. “This type of experience allows our attorneys and staff to come with specific knowledge, and a proven skill set. Everyone in our firm is ready to hit the ground running because of their prior experience.”

While he was a prosecutor, Yeargan also benefited from training at the police academy, receiving certifications in field sobriety testing, field sobriety testing instructor’s course, Intoxilyzer 5000 operation, laser and radar speed detection operation, and various other DUI and drug courses. After completing that training, he was asked to be a guest instructor at the police academy and continues to instruct DUI officers in the areas of DUI law and courtroom case preparation and presentation.

When he was first invited to be an instructor at the Georgia Police Academy, he says, “I was beside myself. It was such an honor.”

“There are more urban legends and misinformation about DUI and traffic than in any other area of the law,” he contends, so he sees part of his job as an educator. “Whether it’s through a speaking engagement, social media, or sitting down with a client, I really enjoy teaching and helping people understand what’s going on in their case. It is by offering this understanding that I truly begin to help people.”

Yeargan credits his success to sincerely caring about his clients, and providing superior client service. “I care how these charges affect my clients, their lives, and the long-term consequences these charges can have for them. When a client knows they are being cared for, but more importantly when they feel taken care of, that’s where success comes from.”

Yeargan earned his nickname, DUI Jim, due to his successful defense record and unprecedented devotion to his clients. He has a reputation as a tenacious DUI practitioner, excelling in remarkable trial strategy and is an indomitable presence in the courtroom. His reputation has spread throughout Atlanta as well as Georgia. Whether he is defending a client in South Georgia or North Georgia, Yeargan is known for always being there for his clients. “I go wherever my clients need me,” says Yeargan. “No case is too big, and no case is too small. When someone is in trouble, and they need me, I am there. It’s that simple.”