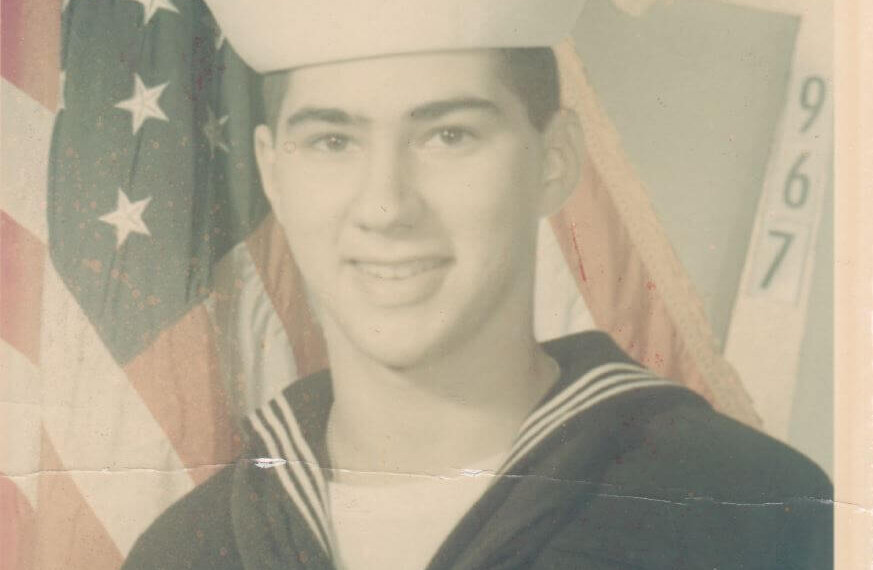 Benesch labor and employment law attorney Joe Gross sat down with Attorney at Law Magazine Cleveland publisher Jim Shultz to discuss his career both in the military and in the law for the 2018 Veterans in Law Special Issue.

AALM: In which branch of the Armed Forces did you serve and what was your highest rank achieved?

Gross: I served in the U.S. Navy. My highest rank was petty officer third class.

AALM: Briefly describe your most interesting tours of duty or duty stations. What was your main job?

Gross: I was based in Taiwan during the Vietnam War. I was a communications technician and a Chinese linguist.

… I was proud to have served and thought it important. I feel the same about being a lawyer.”

AALM: What do you find particularly rewarding about your military service or law practice?

Gross: Back in the day, the military was not popular. Many of us who returned to civilian life did not want to bring up the fact that we had served. I was not one of them, but the response I generally received was, “Why?”  Not today’s “Thank you for your service.” But, I was proud to have served and thought it important. I feel the same about being a lawyer.

Gross: Technology. Although most of us are buried in paper, paper is losing its importance. Email, and other types of electronic communications, are increasingly becoming the norm, not the exception, even for formal communications. I see the day coming soon when we won’t have to draft a letter or motion, print it, scan it, or convert it, and then send or file it.

Gross: I ride a big Harley when it’s warm and ski when it’s not.

Gross: I am currently the vice president of the Cleveland Metropolitan Bar Association and will be its president in a couple of years. I hope to do that honor justice. I want to help the CMBA accomplish its mission for the benefit both of our profession and our community.

I also believe that we, as a profession, can and should do more for our veterans. In the next five or 10 years, I hope to see a lot more of the Rocky Mountains and the grandkids.