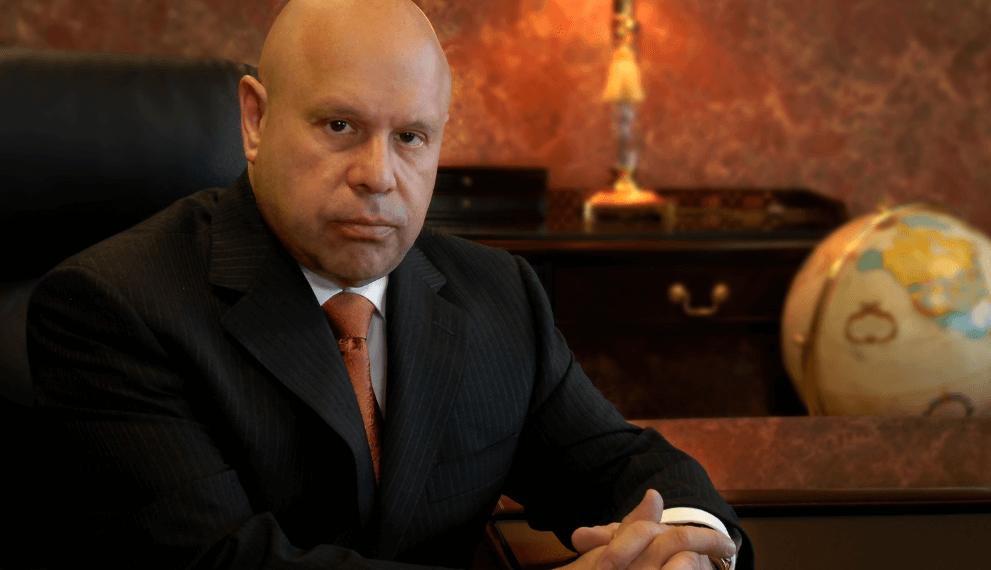 Weissman says, “Not only do we provide a specified service, we address the issues (should it be necessary) at all levels including appellate. We focus on issues where others may not be capable of understanding. We comprehend as well as assimilate complexities at the trial level, and, should the same be required, at the appellate level. We discern a decision by the trial court may be reviewed by others. Therefore, we protect the client at the trial level to attempt to achieve the same success at the appellate level.”

The firm places a priority on rapid response to client requirements and has the ability to respond almost instantaneously to address emotional issues or more precise legal issues thoroughly and comprehensively without hesitation and with the ability to achieve actual results, he says.

History Weissman has been licensed to practice in Florida since June 1976 and licensed in New York since 1987. He has devoted his practice to matrimonial and family law for more than 35 years. He holds board certifications in Florida and national board certifications in matrimonial and family law. Although the practice is based in and primarily serves Palm Beach County, the firm serves clients throughout Florida.

Weissman began his legal career as assistant state attorney, chief of the career criminals division for the 15th Judicial Circuit from 1976-79. He worked for various law firms for a number of years before commencing his own practice in 1984. At said time the practice of law permitted lawyers to have diverse practices.

The transition to family law began when a recession occurred in the 1980 decade. Economics required more of a focus on family law. And, as the family law arena became more complex due to the statutes enacted regarding equitable distribution in many of the states and no-fault became more prevalent, changes made it apparent that family law would not only be rewarding in itself, but would also involve every aspect of other disciplines.

“In family law cases, you are absolutely required to understand other disciplines of the law. You are involved in real estate, wills and trusts, criminal issues, domestic violence, child and juvenile issues. Currently, accounting issues have now become more significant based on the equitable distribution valuations,” he says.

Weissman says that although family law at that time was viewed as some demeaning practice of law based on the emotional difficulties associated with it, said discipline is now becoming a much more comprehensive practice area and a more accepted and focused area. Those who do well do so because they have a background in various aspects of other disciplines of the law.

Today, the firm has two associate lawyers and employs a staff of 10. Weissman is a hands-on manager who reviews every document that enters or leaves his office. Although an office manager addresses the daily influx of information, Weissman says, “Without my authority it does not leave. As to the specifics of the practice of law, no one authors a pleading without my direct involvement. This concept requires me to be able to place 17 or 18 hour work days. It’s occurred that way since 1984.”

The aspect of his professional life Weissman enjoys the most is meeting people in the worst moments of their lives and offering them the ability to comprehend their current situation, whatever it may be, will be supplanted by many episodes of happiness in a new beginning.

The aspect he enjoys the least is the emotional, un-businesslike thought processes that are often in play, matters such as who obtains the dining room set or china and so on, as opposed to the expense that clients will have to incur to have those issues addressed by a judge in a court of law.

Weissman says, “Hopefully, after all these years I have the capability to focus the irrationality to a business level and guide the client to comprehend that while it may be an emotional issue, the dissolution of a marriage ultimately becomes a business decision. Spending dollars for emotional satisfaction may not be in their best interests.”

A significant case in which he and his firm are assisting clients to move forward is Hahamovitch v. Hahamovitch.

The couple entered into a prenuptial agreement in 1986, the wife challenged the agreement in 2010. Weissman represented the husband. The cause was presented at various levels to the trial court and the Fourth District Court of Appeal. The husband prevailed at each level.

The Florida Supreme Court, on Sept. 10, 2015, rendered a decision affirming the position of the husband espoused by Weissman.

As a result the substantive law that was generally considered to be viable for approximately 30 years has now been eviscerated, to permit parties, to address waiver of equitable distribution and similar property obligations simply rather than complex.

Weissman says, “Never underestimate your opponent. You must focus on what you intend to accomplish. At the most adversarial moment you should have the ability to overcome the challenge.” These are key lessons he learned from the practice of martial arts.

His intensive studies in martial arts began when he was 13.

“I met a Judo instructor at the community center I attended and I was enthralled with the ability of that gentleman to be able to overcome his physical dimension and control others. He permitted me to be a member of his class. I did not have any money. I retrieved the towels and wiped down the mats after class in lieu of payment for lessons. I became so involved in the arts that I never halted desiring to want more from each one. As I progressed in each one, I learned that there were other arts that I was equally interested in.”

Martial arts have contributed to building his business, but Weissman credits building a good life to his parents and his wife. “None of this would have occurred without the support of my wife, Alexandra. She is the person in my life who is the essential element in me becoming successful. Any moment I can spare for enjoyment is spent with my wife.” The couple celebrates their 40th wedding anniversary this year.
Live help