John Minier: The Art Of Simplicity 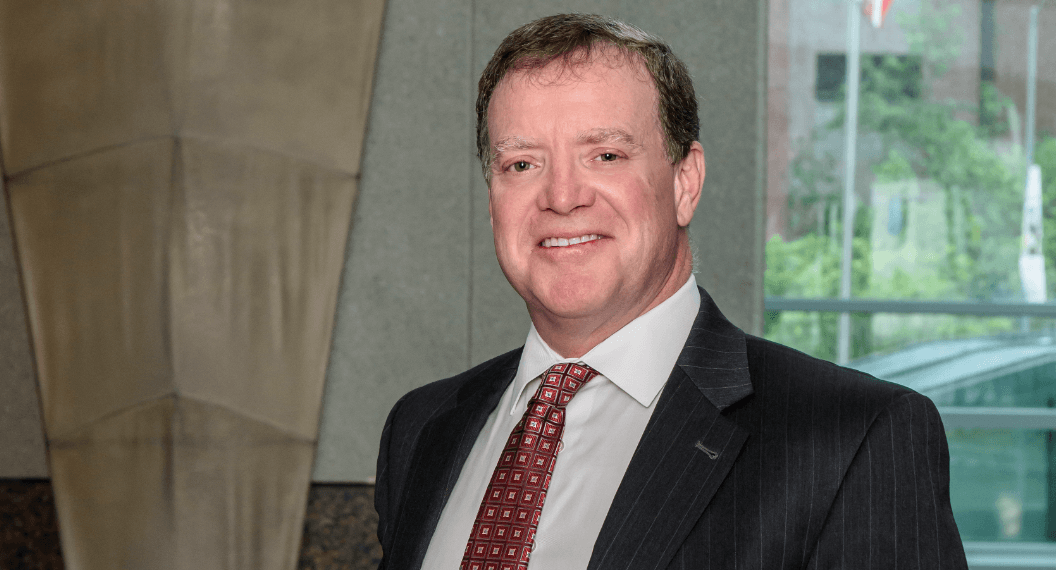