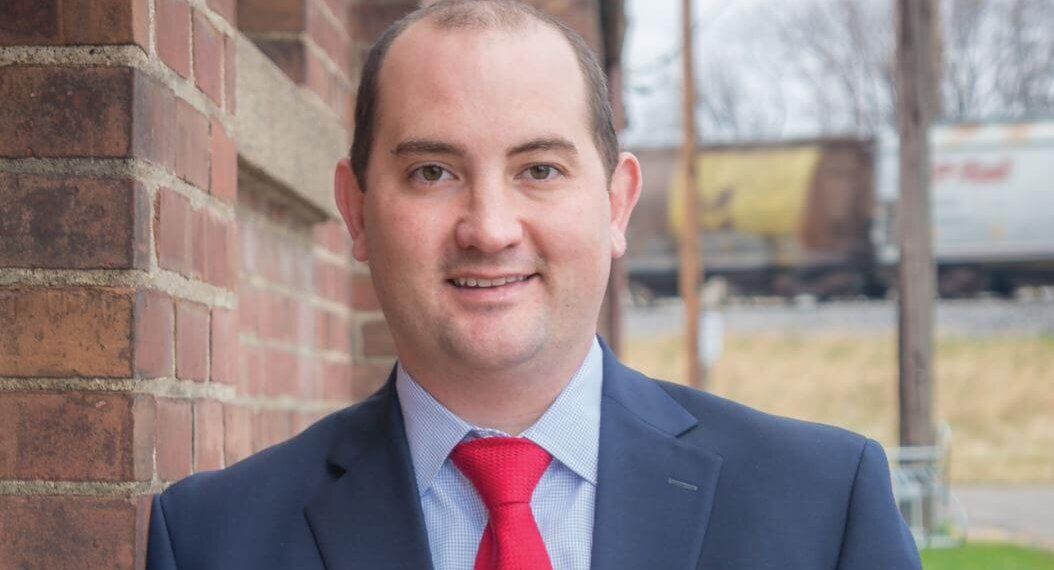 Attorney Jonathan Drewes is the founder of a thriving law practice that reflects his lifelong commitment to rendering compassionate service to others. He and the attorneys at Drewes Law, PLLC are intent upon simplifying financial disputes to make a lasting, positive difference in the lives of their clients.

This ambitious young attorney came to the practice of law with high integrity and chose to devote his considerable talents to litigating financial disputes. “I purposely avoided practicing in criminal, family or other areas of law where I felt a win might be doing harm to real people,” Drewes said.

Drewes won positive outcomes for the lenders and insurance companies he represented during the early days of his career. But as the financial markets spiraled downward in the mid-2000s, Drewes began arguing cases on behalf of banks against consumers.

“At that time,” he said, “I began to question whether I was meeting my goal – to win cases that I didn’t feel bad about winning.”

Only months before the momentous failure of Lehman Brothers, the tenacious Drewes struck out on his own. “I began representing consumers and helping them in foreclosure-related issues. Along the way we’ve made a lot of waves, and we now have a long track record of success.”

In 2012, Drewes became the first attorney since the Great Depression to successfully argue on behalf of a homeowner before the Minnesota Supreme Court. “The heart of the case was the question of whether or not banks must follow the law when they initiate a foreclosure; or if, because a homeowner is behind on her payment schedule, the bank’s actions don’t matter when they move to take her home. Ultimately, the Supreme Court said it does matter. The consumer protections are in place for the homeowner’s benefit, and banks must strictly follow the law.”

Drewes won against tremendous opposition. A predominant local foreclosure firm handled the primary opposition in the case, and amicus briefs were filed on behalf of the Minnesota Bankers Association, Minnesota Credit Union Network, the Minnesota Land Title Association and the Minnesota Association of Realtors. “It was a big deal arguing against all of those interests. Our client couldn’t afford to pay for the majority of fees incurred, but in large part we pursued the case out of a sense of justice. We didn’t want to see our client steamrolled into surrendering just because opposition’s litigation budget was greater than hers.”

That win set the stage for future victories by Drewes and his associates, which have further bolstered their straightforward legal arguments and their reputation for effective lawyering. Last summer, Drewes prevailed in two more cases on behalf of homeowners fighting foreclosure in federal court. The federal courts have arguably been less sympathetic to homeowners enforcing their rights, and these wins “round out the picture in terms of Minnesota becoming a much more homeowner-friendly state in enforcing foreclosure laws.”

“Justice really is the preservation of reasonable expectations,” Drewes explained. “It is reasonable for homeowners to expect to lose a home when they default on payments. But when lenders publicly say they want to help, and when Minnesota law requires that when notice of foreclosure is served lenders must say they will try to preserve the homeowner’s equity, it is only reasonable for consumers to believe it is true. The reasonable expectations change once the lender says, ‘We want to work with you.’”

In spite of the overall decline in home foreclosures, the demand for Drewes’ expertise is increasing as he and his associates are unparalleled in this niche of foreclosure credit reporting litigation and real estate litigation. “We meet a lot of clients who have had previous interactions with attorneys who told them nothing can be done. But often, we see clear, straightforward problems that we can resolve, and we would love to take on these cases – even on contingency. We happily offer free consultations so we can determine the feasibility of a case.”

Drewes recently created a new position in his office, that of community manager. “The purpose is to work with the legislature and local nonprofit groups and stay in tune with changes on the issues. By developing a broader presence, we can make the sort of impact we want to achieve for the community.”

Clients who visit Drewes’ office in Northeast Minneapolis will find a comfortable atmosphere where down-to-earth attorneys engage with them in plain English and strive to understand their needs. These are solution-oriented attorneys who leverage technology and work efficiently to resolve matters in a way that is economically viable.

“Our practice is predominantly flat fee and contingency. One of our keys to success is that we usually file extremely narrow claims. If we can get straight to summary judgment, we avoid the danger of unnecessary and expensive litigation. Our goal is to give our clients the tools they need to make the best decision for their circumstances, and then resolve the matter as quickly and affordably as possible.”