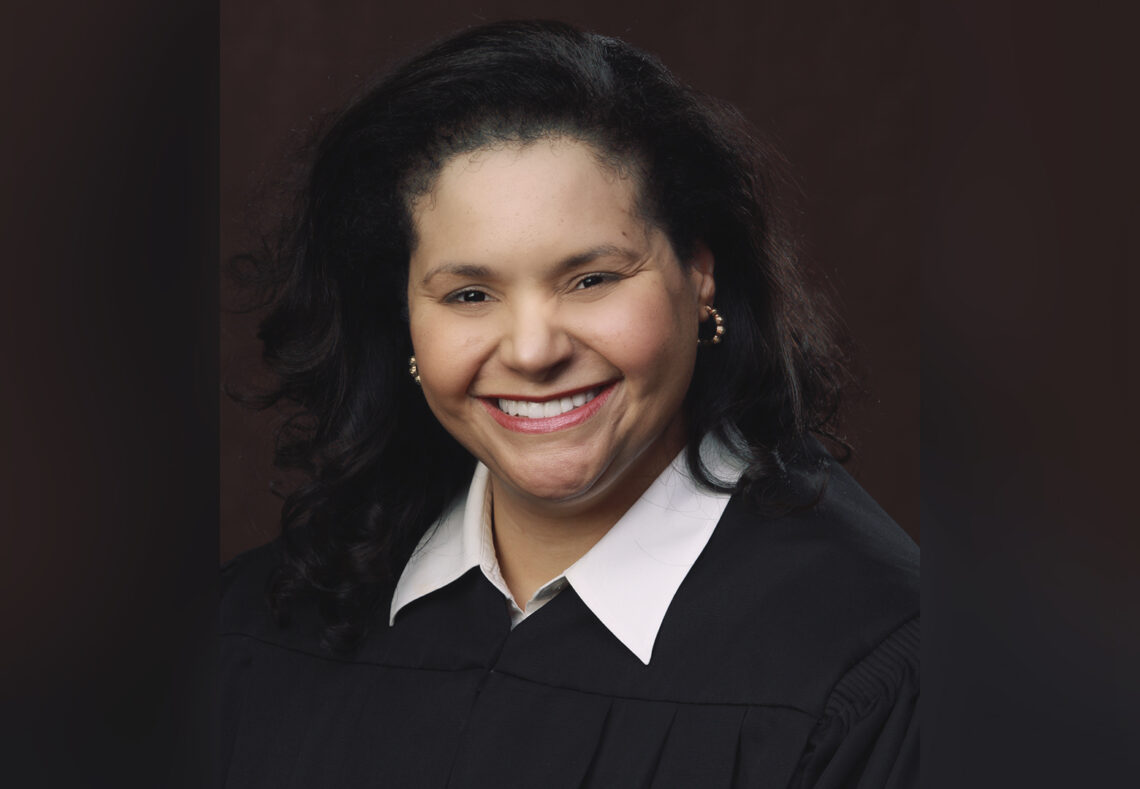 Attorney at Law Magazine Dallas sat down with Judge Ada Brown, who was appointed in September 2019 as the first African-American woman judge for the Northern District of Texas in its 140-year existence.

AB: I love watching good lawyers advocate. My philosophy for jury trials is to be hands-off and let the lawyers present their cases with as little interference as possible. I let lawyers do 99% of voir dire because when I ask panel members if they can follow a law or set aside a bias, they nearly always say yes. Judges asking questions can be pretty intimidating. Lawyers often get more honest answers from panel members than I do.

I am more active during hearings. I learned as an appellate judge most lawyers appreciate knowing the court’s concerns up front, so, at the beginning of a hearing, I share my major concerns with the lawyers so they can address them during their presentations. I still ask other questions during hearings, but the lawyers know my biggest concerns from the beginning.

To prepare for hearings and trials, I read all documents in the electronic files, read the cases cited in the briefs, create timelines of important events, list the elements for each cause of action, and create lists of questions to ask.

A judge fails the legal system if the jury knows what the judge thinks about the case or of the lawyers trying it. I have been before judges who embarrass lawyers in front of juries. When I need to discuss sensitive topics with lawyers, I always excuse the jury first. My goal is to never embarrass a lawyer in front of a jury.

In one jury trial, one of the lawyers didn’t stand up when I took the bench. The jurors’ scowls showed they disapproved of the lawyer remaining seated when everyone else in the courtroom was standing. During a break, when the jury was not present, I explained to the lawyer that he might want to consider standing up, not for me, but because it may affect how the jury saw him and his case.

AB: Know that before your hearing, I will have read all the pertinent information in the file. Most hearings have time limits, so please don’t spend your limited time presenting background information.

AB: I love the variety of issues in my cases. I hear slip and fall cases, airplane crash cases, business dispute cases, bank robbery cases, trade secret cases, and narcotics distribution cases, and many other kinds of cases. Each case is interesting and unique.

AB: Not really anything. I got all the lawyering out of my system. As an assistant district attorney, I prosecuted murderers, rapists, armed robbers, and kidnappers. As a civil litigator, I tried $100 million cases. After doing this for years, I was ready for a new challenge. As a judge, I get to see excellent advocates in action. I enjoy researching legal issues and writing opinions.

AB: I always have my nose in a book. And I love old movies. I have taken some screenwriting classes, and am working on a movie script in my spare time.

AALM: Do you have any mentors? What are some of the important lessons they taught you?

AB: Judge Ed Kinkeade has long been a mentor of mine. When I became a state court judge about 15 years ago, he taught me to rule from the bench whenever I could, which I still do. He taught me it is nice to be important, but it is more important to be nice. I want lawyers to want to try cases in my courtroom. I also want the parties and witnesses to feel respected. I try to create a non-intimidating environment for lawyers, parties, and witnesses. Whatever the outcome of the case, it is important to me that both sides feel they had a fair hearing, and that their stories were heard.

AB: Once, I had just finished a hearing and was about to start another. When the lawyers for the second case arrived, I was off the bench and in a suit, talking with the lawyers from the first case. One of the lawyers for the second hearing walked up to me and asked me what I thought about the judge. I told him I heard the judge was pretty good. When he saw me take the bench a few minutes later, it was a funny moment. He looked mortified, but I told him I was flattered he obviously thought I looked too young to be a federal judge. We both had a good laugh about it.

AB: When I was about 8 years old, my parents bought me a typewriter and it unleashed the writer in me. I began writing about everything around me then, and I still love writing. I also love learning foreign languages. French is my favorite, with Spanish running a close second. I’m working on learning German.