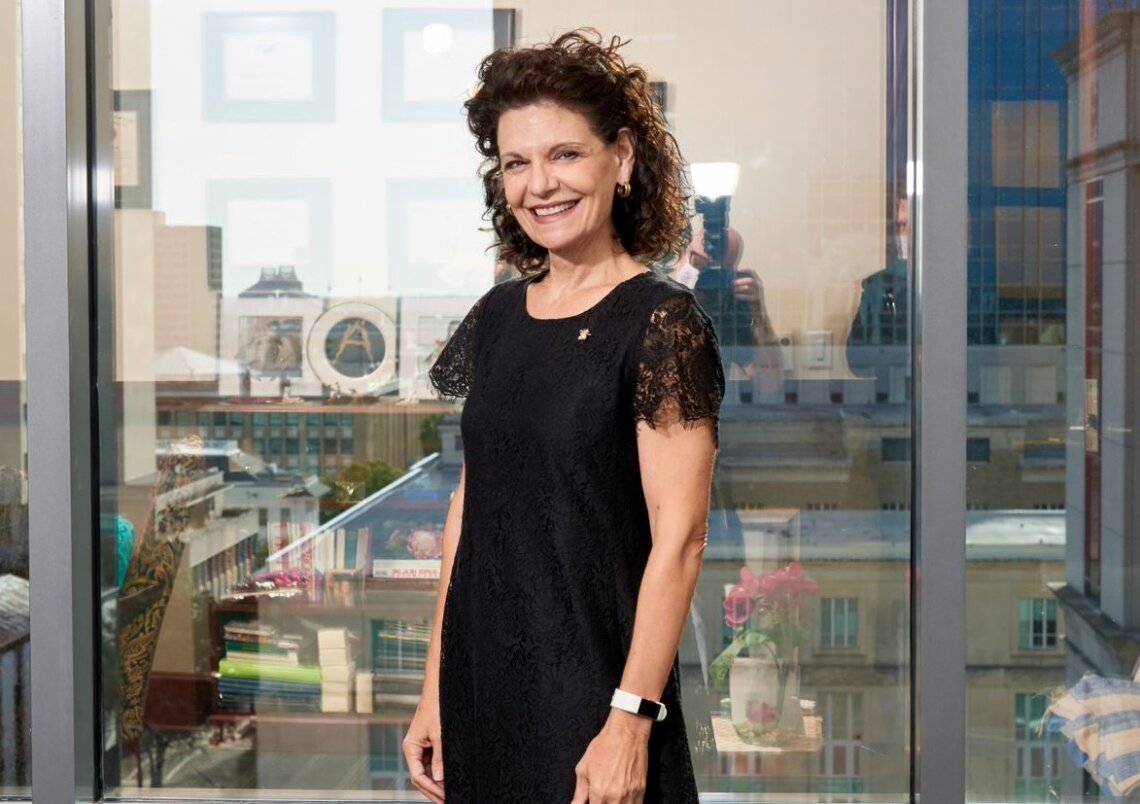 There isn’t much Duval County Court Judge Eleni Derke has not accomplished. Her ventures, ranging from instructing yoga, studying anthropology, and holding elected office are all the more impressive given her humble background.

“My biggest accomplishment is coming into this country as a refugee at age 12, not speaking a word of English, and fitting into a culture that was totally and completely different from mine,” Derke said. “I was then able to graduate college, law school, and win an election to serve as a county judge for over 25 years.”

Originally from Cyprus, Derke’s displacement in the United States led her down a divergent path overnight. Although attending the University of Washington in Seattle as an anthropology and archaeology student, Derke slowly realized her passion for the legal profession.

“I argued against the way that my professor graded one of my exams and she said I was so persuasive that I should look into a career as an attorney,” Derke said. “So when the anthropology and archaeology door closed, I thought why not, let me give it a shot.”

Derke’s ability to read and understand defendants in the courtroom came naturally, derived in part from her anthropology background.

“I fell in love with constitutional law and criminal law,” Derke said. “I knew that I wanted to practice either for the state attorney’s office or the public defender’s office. I knew my life would be in the courtroom.”

After serving almost two years as an assistant public defender and five years in private practice, Derke won election for Duval County Court judge and held onto the role ever since.

She first introduced yoga at noon on the courthouse lawn as chair of the Health Committee of the Jacksonville Bar Association.

“I thought what better way to get our members mentally as well as physically fit for the job,” Derke said. “Most of us get to work before the sun rises and get home after the sun sets so it was nice to do yoga at lunch time.”

Derke often incorporates yoga into her sentencing inside the courtroom as well.

“We didn’t have any programs in our county to help educate, rehabilitate, and reshape defendants’ conduct as opposed to just doing straight jail time so I sentenced them to do the Yoga 4 Change program,” Derke said. “Some of them wrote to me afterwards and said that they’ve never felt so at peace with their predicament in their lives.”

Through Communities in Schools, Derke inspires young children to rise above their circumstances and pursue careers in the legal profession or elsewhere. She also emphasizes the importance of encouraging women in the law through her role as former president and active member of the Jacksonville Women Lawyers Association.

“When I first became an attorney and worked for the public defender’s office, young women had a lot of things thrown in their path to keep them from succeeding; we had to fight hard for what we got,” Derke said. “When I go to the association’s events today, I am so proud of how far the association has come and how far women in the law have come.”

Going forward, Derke is using her trademark positivity and perseverance to navigate changing circumstances under the current COVID-19 pandemic.

“It’s been very challenging to keep things going but I am encouraged by the number of attorneys that are reaching out through pro se representation,” Derke said. “It’s stressful thinking about how things are going to recover from this pandemic, but you can’t let that overwhelm you. You just have to keep working at it and help as many people as you can along the way.”