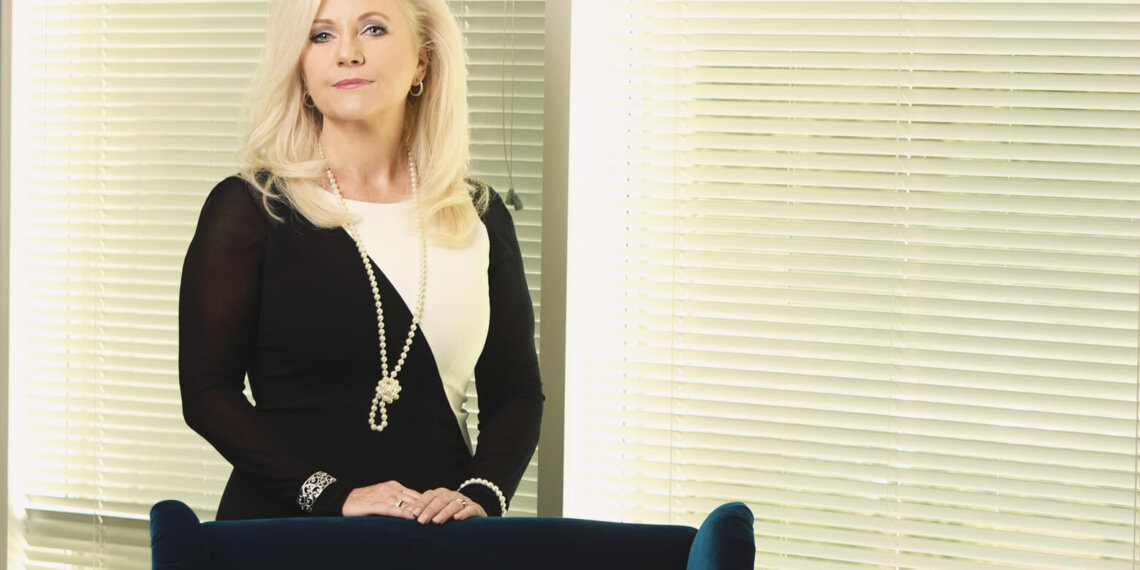 In a way, you could say the world gets smaller every day. Via television, radio, the internet, and social media, the general public is exposed daily, in an instant, to events taking place around the world. So, when a law enforcement incident takes place anywhere in the United States, the media explodes with emotion, based on both factual and inferred information. If any of these incidents are deemed “inappropriate” by the viewing public, the government is called upon to defend itself and the actions of its representatives, both in the court of public opinion and the courtroom.

“My job is to defend people who run toward bullets and burning buildings when everyone else is running away,” said Kathleen Wieneke, founding partner at Wieneke Law Group. “We ask them to go to work every day and put their lives on the line to protect us, but in today’s climate, we find that more and more of these brave men and women are being sued for doing exactly what they were trained to do.”

A nationally-recognized trial attorney, Wieneke and her team work tirelessly to represent the nation’s defenders against excessive force claims, including claims of false arrest, wrongful death, officer-involved shootings and police pursuit. As the daughter of a career military officer and the wife of a retired Naval Officer it is natural that Wieneke would be drawn to this practice area. She inherently understands service, honor and the sacrifices our first responders and their families make daily.

My job is to defend people who run toward bullets and burning buildings when everyone else is running away.”

Unfortunately, many in the general public do not. “In 1986, when I first began working in this particular practice area,” noted Wieneke, “an officer or a fireman could go their entire careers and never get sued. But, today, getting sued is a known part of the job.”

The main difference is that the public now has a sense that they understand the job because of what they see on television. However, what they learn from CSI does not actually mesh with real life training.

“Officers are taught to quickly make decisions to neutralize threats,” explained Wieneke. “When they cannot see a subject’s hands, they are unable to determine the extent of the threat and will likely take a center of mass shot based on their training. It is this type of education that we need to impart to a jury to ensure they understand the parameters of the job.”

IN DEFENSE OF ROAD DESIGN

In addition to defending the nation’s defenders, for over 30 years, Wieneke has also worked closely with governmental agencies to defend them against road and traffic design claims.

“It is hard for a layperson to understand the safety considerations that come into play when it comes to balancing choices for a road design versus a cost-benefit analysis,” explained Wieneke. “When one of these cases comes up for negotiations or settlements, there is always a need to further educate the jury and/or the parties that make a claim.”

Additionally, Wieneke successfully defended the Arizona Department of Corrections in Lewis v. Casey, a case that worked its way all the way to the Supreme Court of the United States, and, in 2013, was recognized by Arizona Attorney Magazine as one of the top 50 Arizona cases in the last 100 years.

As a female trial lawyer in a male-dominated practice area, Wieneke is sometimes underestimated, but she never takes it personally.

“Sometimes there is an assumption by opposing counsel that I don’t really know what I’m talking about because I am a female trial attorney practicing in a male dominated area of law,” said Wieneke. “But, I just focus on something one of my mentors once said: ‘The biggest threat to a male trial lawyer in a courtroom is a really good female trial lawyer.’ You could either try to be nice or too mean, but it’s nearly impossible to find that balance.”

Wieneke described a case she once tried where the opposition table consisted of three male attorneys paired with three sets of plaintiffs. The first chair attorney started his closing argument with the sentence, “Trials are not about who is the best dressed.” Unfortunately for him, his choice of words backfired in front of the mostly female jury. But, Wieneke noted, after years of gathering stories like that, she is used to it by now. “And I think after all these years,” Wieneke adds, “times are changing for the better.”

When it comes to talking to juries, my goal is “to ensure that the ‘halo of truth’ is radiating from my head,” explained Wieneke. “I lay out the facts and explain the law in such a way that the jury cannot help but trust me and rely on me to point them toward True North. If you lie, or engage in any type of circular reasoning, the jury will know and vote against you.”

Just as others helped her, today Wieneke ensures that she imparts her wisdom to new and up-and-coming attorneys through mentorship.

Wieneke’s years of experience have also created unique opportunities for her to educate and train others in her chosen practice areas. An oft-requested speaker, she has given countless presentations on topics ranging from public safety issues to civil defense practices. For example, she conducts training for traffic engineers regarding road design issues.

Ensuring that the nation’s officers are adhering to their training and understand the difference between excessive and necessary force is imperative.”

“Ensuring that the nation’s officers are adhering to their training and understand the difference between excessive and necessary force is imperative,” explained Wieneke, “It is my job to explain the legal ramifications of such a determination.”

Working in such politically-charged practice areas could take their toll on even the most hardened attorney, which is why, for Wieneke, it’s imperative to have a creative outlet to divert the stress of the job. For her, that diversion is music.

Wieneke’s devotion to music took hold in junior high when she first began to play the violin. Through the years, she refined her art and earned her place in the first violin section of many local symphonies, eventually securing a partial scholarship and a minor in music for her efforts.

“While many kids grow up pursuing athletic activities, I utilized my free time to study music and learn how to play the violin,” explained Wieneke. “Many people attribute life lessons such as team work, networking, time management and respect for authority to athletic participation; I can say the same for my years cultivating my passion for music.”

Wieneke never had her sights set on becoming a professional musician and she slowly retired from actively pursuing violin chairs in local symphonies while focusing on obtaining her three children and her law career. About 10 to15 years ago, however, she joined what she jokingly refers to as a “lawyer band,” created by a then appellate court judge, called “The Stilletos” as backup singer and electric violinist. Wieneke and her bandmates play Motown music at charity events, local bar association events, and Christmas parties. They have even been presented with the “People’s Choice Award in a State Bar talent contest!

A multi-talented, renowned attorney and musician, Wieneke’s reputation precedes her in terms of her dedication, passion and knowledge of law. She has earned the respect of her clients, colleagues and the judiciary.