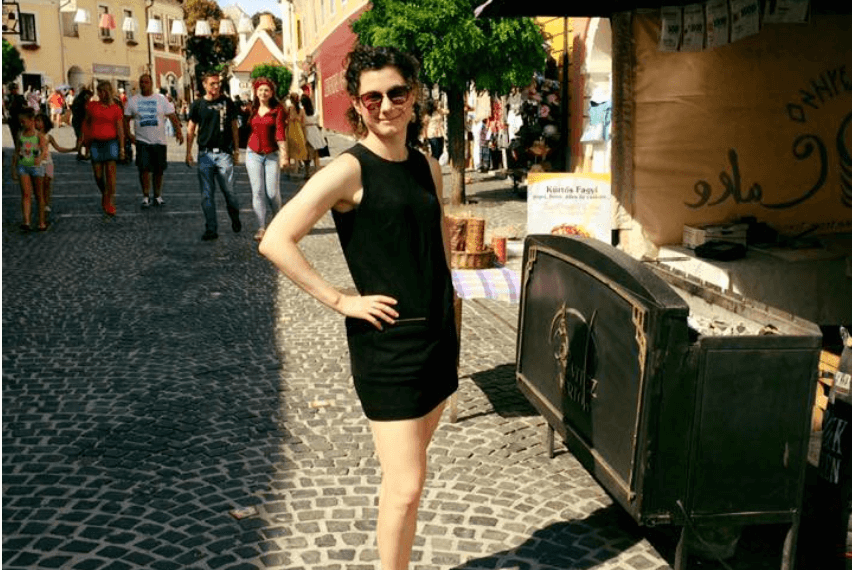 Katie King: The Art of Storytelling

Raleigh attorney Katie King handles a wide array of personal injury claims; from accidents resulting from negligence on the roadways, in a grocery store, or at the workplace. In each case, she finds a common element: a story to be told.

“Each personal injury case is a story waiting to be unraveled. Multiple stories actually. The story of how the injury occurred. The story of harm and recovery. The story of the people involved,” explained King, who practices at Everett Gaskins Hancock LLP.

“Whether in a settlement package or at mediation or in front of a jury, we as lawyers weave together the law and the facts. We introduce our client, the witnesses, and any experts. But the art is doing so in a way that is accessible and persuasive.”

King grew up in Williamsport, Pennsylvania. She moved to North Carolina with her parents in 2005. King graduated valedictorian of her class at both Wofford and Wake Forest School of Law.

“One of my favorite professors at Wofford was Michael Curtis. He was the fiction editor of The Atlantic Monthly at the time. He taught creative writing and always emphasized the importance of framing a story. His teaching was the single best preparation for law school that I received.”

“I love learning new things,” said King. “My dad, David, can always be found with his nose in a book. I think that’s where I got my love of learning and knowledge from.”

“Law school provided the opportunity to continue learning but to do so with a purpose. I liked the idea of learning the law – I liked the number of ways that a law degree can be used.”

King’s love for the stories of people and places extends to her passion for traveling. Last year she visited Hungary.

“The two tallest buildings in Budapest – both at 96 meters – are the Hungarian Parliament and St. Stephen’s Basilica. One represents the importance of government, and the other of religion. Together, they represent the parity of the two. The structures are beautifully symbolic of how the political and spiritual realms are independent of each other but nonetheless command mutual respect,” recalled King.

Whether talking about her trip to Hungary or the law, King has a personality that can best be described as sparkling. She is a buoyant and inviting conversationalist.

King said that law school and trial work in particular brought out her outgoing side. Her mother, Joyce, who had a career in sales and later worked in retail, was always chatty. King reports that she herself tended toward shyness for a long time.

“Communicating – and more importantly, connecting – with others did not come naturally to me. In trial work especially, I found my confidence. I loved explaining this thing that I had studied the law – to folks with no background in it.”

A Counselor and Advocate

King began her career as an assistant district attorney in Forsyth County, where she was in the courtroom daily prosecuting cases from petty theft to violent felonies. She then spent three years with a personal injury firm in Durham before joining Everett Gaskins Hancock in August 2017.

“The trial experience I gained as a young prosecutor was invaluable. Civil cases settle at different points. Settlement generally benefits both parties, but to be unafraid to face off at trial on behalf of a client is, as I see it, a critical component of representation,” said King.

“Personal injury has been a large part of my practice for the last several years and will continue to be, but I’m looking forward to expanding my practice to business and administrative law.”

“By the time folks come to our office, they’re not having their best day,” said King “Not by a long shot. Most need someone who can explain the law to them. They need someone to advise them, but they also need someone to listen and to provide a degree of solace. I like using my law degree to offer folks that in a time of need.