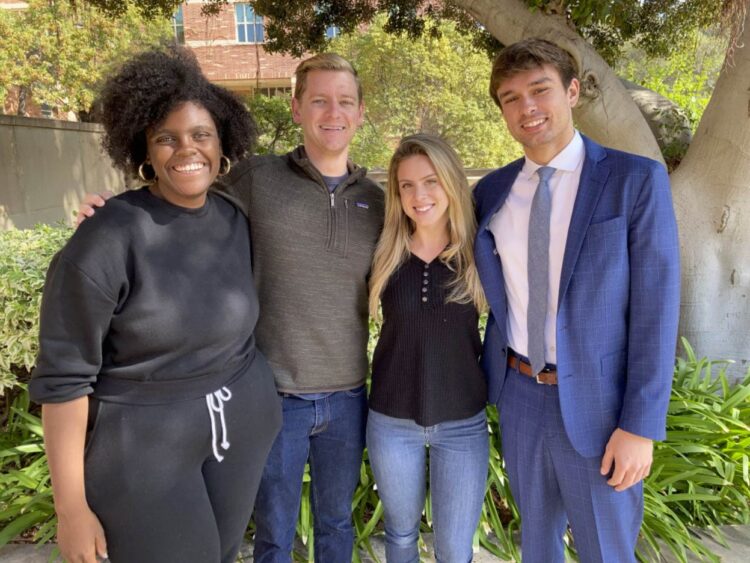 The UCLA School of Law repeated top honors, winning the Tournament of Champions for the second year in a row, defeating the University of California Berkeley School of Law. Considered the nation’s premier invitational trial competition, the TOC is the most exclusive competition in the country. Only sixteen schools with the best records over three years are invited.

The winning team was comprised of Regina Campbell, Natalie Garson, Stephen Johnson, and Will Lorenzen. The program is coached by Professor Justin Bernstein and trial attorneys Ben Wallace and Rahul Hari.

“Winning Tournament of Champions in 2020 was a dream — the pinnacle of UCLA’s law school trial advocacy program,” said Professor Justin Bernstein, director of the A. Barry Cappello Program in Trial Advocacy, “To repeat as champion this year is thrilling and humbling.” He continued, “Thank you to TOC and the NBTA for creating this opportunity to face the best trial advocacy teams in the country.”

Hosted by Loyola University Chicago School of Law, it was held November 4-7 and done remotely with judges across the country.

Zelda B. Harris, Interim Dean said, “The student competitors displayed the highest level of preparation, skill and professionalism.” She added, “We are incredibly grateful for the time and expertise shared by our volunteer judges that provided students with a real-world jury trial experience.”

The Tournament of Champions began in 1989, when Professor Charles E. “Chuck” Kirkwood of the University of Akron School of Law hosted the first competition inviting the best student trial advocacy law schools in the nation. Invitations were based on performance over the years in two “open” student trial competitions, the National Trial Competition and the ATLA National Student Trial Advocacy Competition. Qualifications are now based on a three-year performance record at the National Trial Competition and the American Association for Justice National Student Trial Advocacy Competition, and performances at prior Tournament of Champions competitions.

The National Board of Trial Advocacy began sponsoring the tournament in 2015. 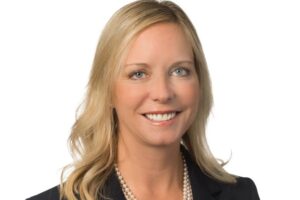 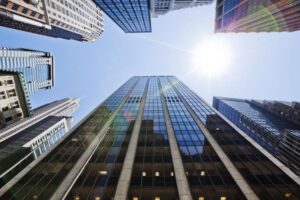 NEW YORK, NY—Stinson LLP is pleased to announce that it 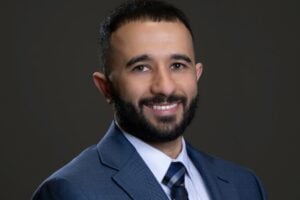