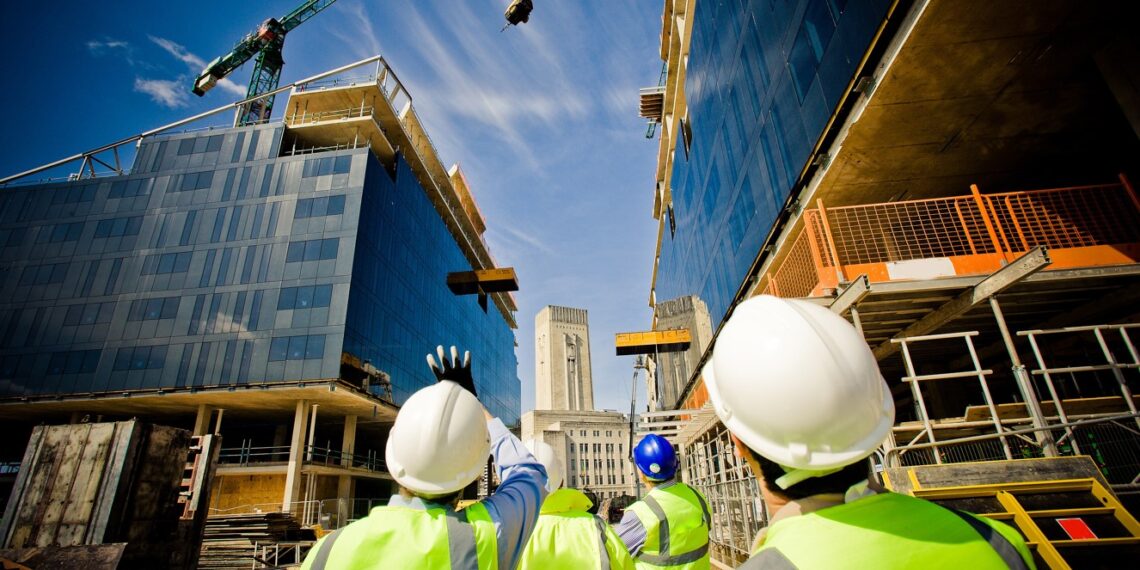 While worker misclassification has existed for as long as the United States labor code, a new project launched by Skadden Fellow Eric Baudry is positioning Legal Aid at the forefront of innovative justice work on behalf of misclassified workers. Hosted by Legal Aid’s Low-Income Taxpayer Clinic, Baudry identifies low-income misclassified workers through analyzing their tax documents and provides or connects them with legal representation.

Misclassification occurs when a company labels a worker as an independent contractor, but state or federal law requires that worker to be treated as an employee. Workers classified as employees are ensured a slate of benefits and protections, and typically pay less in taxes. The most recent state data shows that one in seven Minnesota employers misclassify some or all their workforce.

Baudry has found that worker misclassification is rampant in the Twin Cities construction industry, with employers counting on workers’ need for income overriding any inclination to question labor law violations. Workers with a small, one-off wage theft or misclassification claim have a difficult time finding an attorney to take their case. Baudry hopes that his project can help fill that enforcement vacuum. One way of doing so is by expanding Legal Aid’s community partnerships.

“It’s good to have our Legal Aid partnership expanding into labor and employment law,” says CTUL Co-Director Merle Payne. “Baudry’s defense of individual worker claims frees CTUL to focus on our priorities of deep leadership development and organizing. We also see potential for strategic cases that can point to industry-wide problems and make systemic change.”

Misclassified workers are disproportionately people of color and non-citizens, and the economic cost of misclassification falls most heavily on already marginalized communities and individuals. Baudry sees his project as one way to build wealth for communities of color through economic justice.

“Legal Aid is focused on economic and racial justice,” he says. “Our partnership with CTUL ensures that our misclassification work is grounded in the needs and experiences of low-income workers of color in the Twin Cities area.”

Baudry also partners with low-income tax preparation sites and continues to build relationships with labor advocates, union organizers, and local and state labor enforcers. His view on his project is long-term and broad, but that hasn’t stopped him from celebrating small victories. Baudry recently delivered his first settlement check to a client who had experienced misclassification as a construction worker. Because of the misclassification claim, Baudry was able to recover 150% of the client’s
original contractual amount.

“It’s exciting to be involved in innovative justice work, and bring some balance to that power playing field,” says Baudry. “We are stepping into the enforcement vacuum around worker misclassification. We’re educating workers and organizers, and challenging employers who flagrantly ignore their legal obligations. And in our daily practice, we are getting immediate and significant financial relief for those who need it most.”