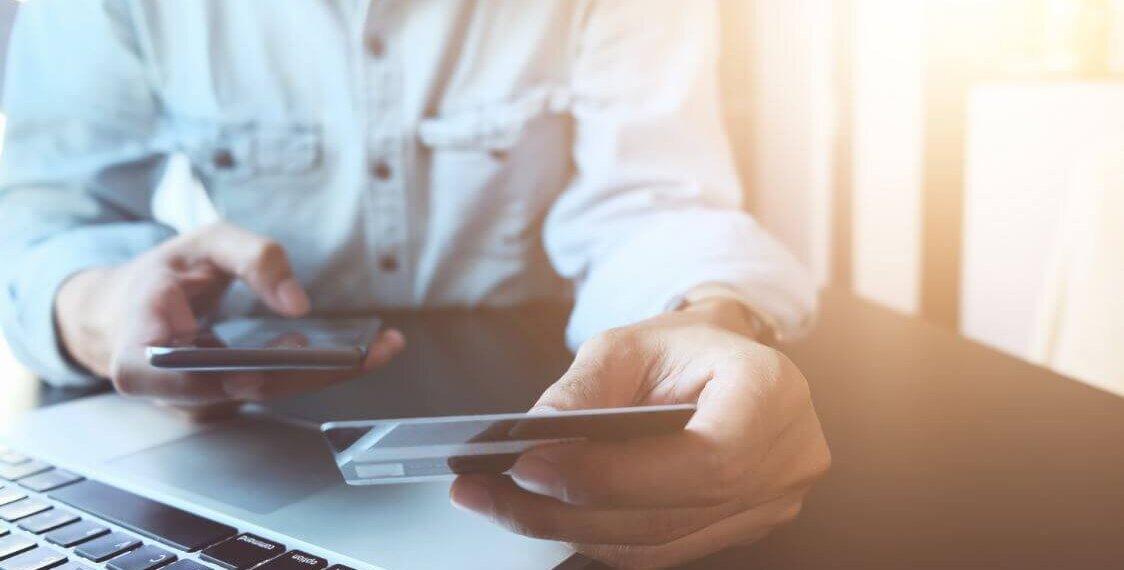 Shawneise, a mother of two, relies on wages from her full-time job to cover bills. Last November, on the weekend she planned to shop for Christmas gifts for her children, her paycheck was over $300 short.

Shawneise has a credit card debt from 2003. The original debt was around $200, but it has grown to over $2,000. Shawneise pays on the debt when she can and has been wrangling with the debt collecting law firm and staving off garnishment for years. This time, her check was garnished. She called Legal Aid for help.

“The intake person was great,” Shawneise says. “I was a nervous wreck, and so frustrated. I had nowhere else to turn. She took down all of my information, and then Al called me back and we got the ball rolling.”

Al Ditamo is a staff attorney with Legal Aid’s Consumer Protection unit. He has seen many clients in the same predicament as Shawneise.

“Credit cards have a contract that says if you default, you will owe penalties, interest, and possible attorney fees,” says Ditamo. “Once an attorney gets involved, filing fees and attorney fees can bury a person in debt.”

Debt collection is a multibillion-dollar business.”

The law says that if a person has received government assistance based on need within the past six months, their salary or earnings and deposits cannot be garnished. Shawneise’s children receive free/reduced school lunches. Although Shawneise was aware of the exemption law, she was unaware that school lunches were a possible exemption. The law firm that was collecting the debt was also unaware.

“Once the money is in the collector’s hands, it’s hard to get it back, unless you have a patently obvious exemption,” says Ditamo. “Free/reduced lunch – unlike Supplemental Security Income or MinnesotaCare – is an exemption that is not identifiable from an award letter.”

Ditamo sent supporting documents to the debt collecting firm, including the federal provisions governing free/reduced lunch, documentation of Shawneise’s income, and the school application and parameters for free/reduced lunch. The firm agreed to give her money back.

“Debt collection is a multibillion-dollar business,” says Ditamo. “Close to 95% of all debts are uncontested and can be easily collected. As for that last 5% or so, successful collection has been counting on people’s inability to navigate the legal system.”

Most of Ditamo’s clients know they owe some money, but they haven’t researched the original documents and consumer laws. They may not know when the debt is time-barred and outside of the statute of limitations rendering it uncollectable, or whether the debt buyer claiming ownership actually owns their debt. Most are living paycheck to paycheck, and simply do not have time for in-depth research.

“The system thrives on default judgments and is built on people not answering,” Ditamo says. “If every consumer had the means to hire an attorney to help them tell their story, I think the entire system would crumble, or at least the debt collecting law firm would be forced to put on a case with real admissible evidence.”

If every consumer had the means to hire an attorney to help them tell their story, I think the entire system would crumble … “

Shawneise knows that she still owes money, but she’s grateful for the six-month grace period and a chance to resolve the debt.

“I told my kids we would have to weather the storm,” she says. “I thought I could handle the debt on my own, but I couldn’t. That original $200 was paid off a long time ago. I work hard and I make money, but things like this happen and people need help to resolve it.”