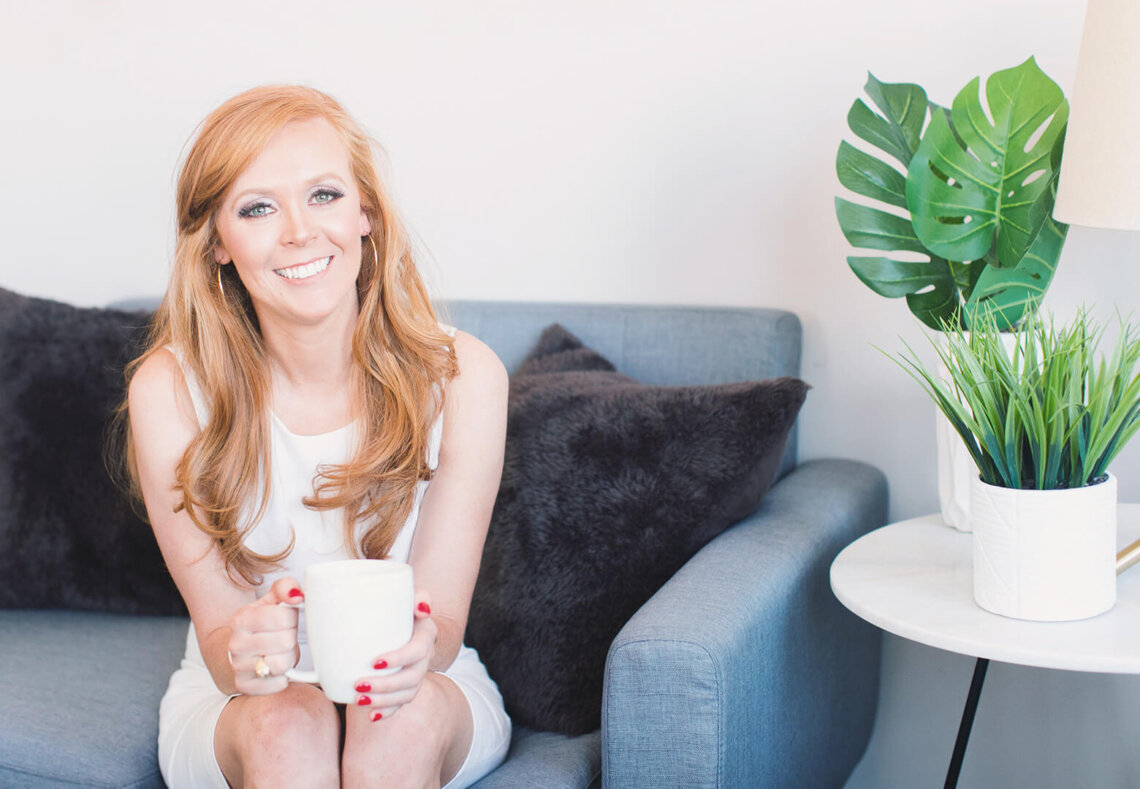 “Listening, really listening to what clients are saying is essential because the reality with family law, and criminal law to some extent, is that it’s about 5,000 shades of gray. An attorney must listen exceedingly well so that he or she can tell the client what that client really needs to hear in a way that is understandable and realistic,” says Leigh Cutter, attorney with Calfas Law Group, PLLC.

“A lot of times clients just need someone to hear them out. Listening to them, acknowledging what they’re feeling and then explaining what’s going to happen next, what you can do to help and what you cannot change is the way I practice law. I tell them to focus on the things they can change and control and leave the worrying to me” she says.

Cutter has handled family law and criminal cases in more than 50 counties in Texas. She is licensed to practice federal law in the Western and Eastern Districts of Texas.

SEEING THE FIRST SIGN OF BECOMING A GOOD LAWYER

According to a counselor during her final year of law school, her chances of having a successful career in law were less than stellar. The counselor said that no one would hire her because her grades were not good enough, that she was not at the top of her class, and that the fact that she worked her way through law school were significant impediments to future success.

That knowledge has been a key element in the success that did follow. Cutter made calls and worked her network and found employment with one of the premier law firms in Texas. She says, “Probably my biggest asset is my access to experienced mentors. I am a people person and I’ve developed strong relationships with people I can call on. If I don’t know something, I can find the right person to educate me so that I can make a sound presentation in court.”

Although she always wanted to be an attorney, “I didn’t choose my practice areas; they chose me.” Her expectations were to work in securities fraud, international business or some related field. To further those goals and to make expenses during law school, Cutter worked as a stock broker at Merrill Lynch while attending law school at night. Those financial experiences have paid dividends in both white-collar crime and complex financial divorce litigation.

Although a junior member of the firm and a self-described low man on the totem pole, Cutter has shown her merit in a number of high-profile cases. One of the most notable was the Frances Hall Murder case.

Frances Hall, a 53-year-old Texas wife, mother and grandmother, was charged with the murder of her husband. They had been married since they were 18 years old and had been dating since they were sixteen. “This was a clear case of someone who has lived a decent, exemplary life, but was more or less painted or portrayed as a criminal because of the actions of others,” Cutter says.

Hall and her husband were owners of a multimillion-dollar business. He had an affair with a young woman who made Mrs. Hall aware of the affair. The two women entered into a heated texting war. The charged atmosphere exploded in October 2013 as Hall and her and her husband were attempting to patch things up. That month Hall saw the mistress on a local road driving the Hall family SUV. Her husband rode his Harley Davidson in front of the vehicle. Hall says she made a U-turn to talk to the mistress.

During the event Hall’s husband collided with the right side of her SUV. He crashed and suffered blunt force trauma and died. Hall was arrested and charged with aggravated assault and felony murder. She faced five to 99 years or life in prison. A deal of 35 years was offered. Cutter says, “I disagreed with the charges against her. I met her on the first day after she had been arrested. My mentor left the firm right before the trial, so I ended up trying the case.”

Cutter argued a sudden passion defense in which her client was not able to respond as a normal human being in a stressful event. Many of the jurors wept when the sentence was read. The final sentence was two years in prison.

The case, although successful beyond what was expected, still haunts Cutter. “She shouldn’t have gotten any time. She’s out now and thank God, and the support she received from strangers was incredible. It’s a very compelling story. We got supporting cards, letters and petitions. You don’t normally get that with criminal defense. The frightening thing is that this could happen to anyone and that haunts me even more.”

DEALING WITH GRAY AREAS IN BLACK AND WHITE

Although, family law and criminal cases often deal with the gray areas of human existence, Cutter believes in handling clients with black-and-white answers. “You have to be honest and realistic while setting good expectations, so you and your client don’t become stressed out. I tell them right away that they can hire someone who will tell just them what they want to hear. I tell them the truth, what the reality of the situation is. Then we can move on to taking the best course of action.”

Cutter is a very hands-on attorney who believes in a lot of client contact. “They can call me any time of the day or night. It’s not a free highway to them but with that level of access they feel that they have someone advocating for them. It allows us to communicate. I can tell you this, when I go into most, if not every hearing, I know that I am the most prepared attorney in the room. That’s my style. I am obsessive over that.”

She says, “I think what really gives me the edge over everyone else is that I’m not so seasoned that I’ve become jaded in this profession. I’m young and I’m hungry. I don’t take just any family law case that walks through the door. If I think you’re doing the wrong thing, I’ll respectfully send you to someone else. I won’t use kids as pawns. I just like to help people. It’s incredibly rewarding. I can’t imagine doing anything else.”